To the outside eye, Jane Carpenter and her husband, Brent Carpenter, had a happy marriage. Living in Prescott, Arizona, the couple thrived in their professional lives and were pretty popular in the community. However, the latter’s shocking murder in June 2002 brought a startling truth to light, leaving their close ones petrified. Investigation Discovery’s ‘Deadly Women: Vow To Kill’ chronicles the harrowing case and takes the viewer through the police investigation that led straight to Jane. Let’s delve into the details surrounding the crime and find out where Jane is at present, shall we?

Who Is Jane Carpenter?

Surprisingly, Jane and her artist husband, Brent, had completely opposite personalities, yet it did not take long for them to fall in love and tie the knot in a beautiful ceremony. According to reports, Brent loved leading a quiet life and preferred to spend his free time at home in the company of his loved ones. On the other hand, Jane was an extrovert and loved going out to meet new people. Still, she managed to reach a mutual understanding with her husband, and the two appeared to have a happy marital equation. 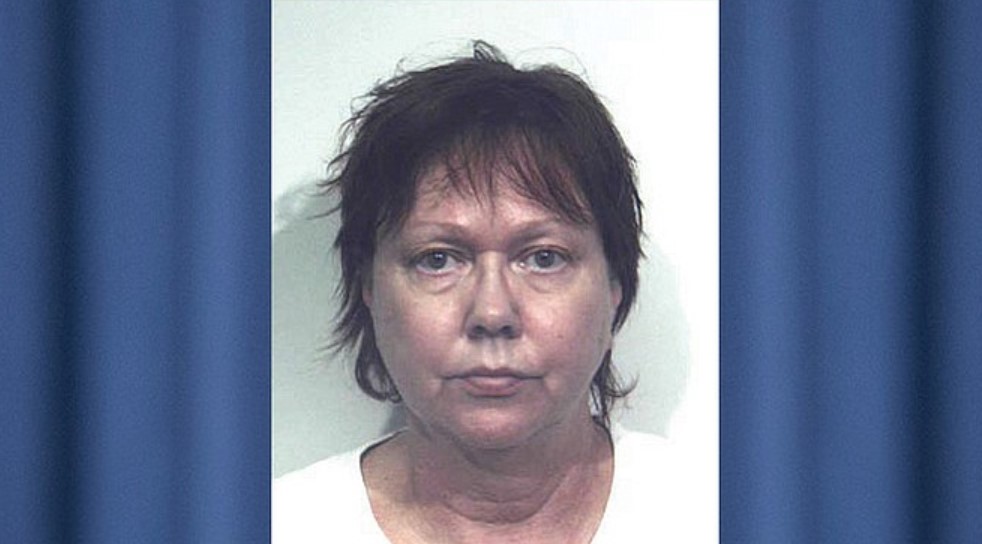 Unfortunately, things began going south once Jane and Brent shifted to Prescott, Arizona, to be close to her ailing grandmother. Getting used to living in a small city was quite challenging, and the couple had to pay extra attention to Jane’s grandmother. On top of it, Brent was soon diagnosed with diabetes, and the two ended up spending a lot more money than what was coming in. Thus, with medical and personal needs on the rise, Brent and Jane found themselves drowning in quite a bit of debt, making life difficult. Interestingly, since her childhood, the latter had never been in such a position, and she found it completely unacceptable.

Thus, taking matters into her own hands, Jane decided to get rid of her husband once and for all. On June 4, 2002, the Prescott police received a strange call from her, claiming that her husband, Brent, had been murdered. Once first responders reached the crime scene, they found him lying face down on the kitchen floor. A knife was stuck in his back, and investigators also found evidence of blunt force trauma to the back of his head. Later, an autopsy determined that a slit throat led to Brent’s death, but Jane claimed she had no idea why anyone would want to hurt her husband.

Where Is Jane Carpenter Today?

Unfortunately, with no leads or witnesses, Brent’s murder sat unsolved for several years, while Jane moved to LaPorte County, Indiana, to start a new life. Suddenly, in 2012, the police received an anonymous tip that accused Jane of being involved in her husband’s murder. Sensing it to be a promising lead, the police began re-interviewing acquaintances and soon discovered that Jane had talked about a laceration in her husband’s throat. Surprisingly, authorities had never spoken about the laceration in public, and only someone involved directly in the homicide could be aware of such a detail. 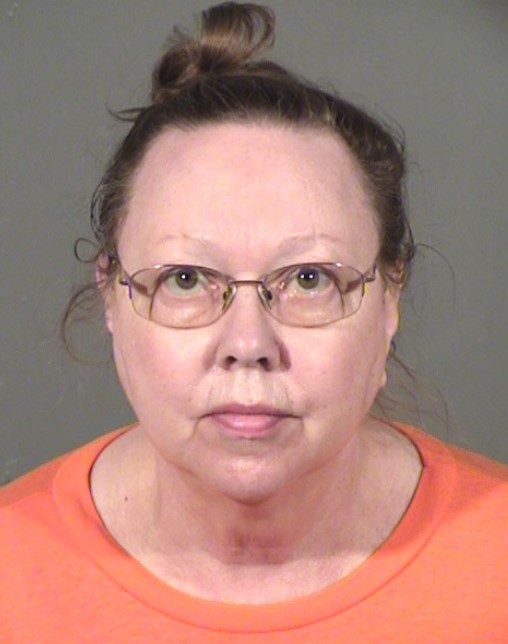 Thus, with enough circumstantial evidence, detectives arrested Jane Carpenter and charged her with murder. When produced in court, Jane insisted on her innocence and pled not guilty. Nonetheless, the jury refused to toe her line and convicted her of first-degree murder. As a result, Jane was sentenced to life in prison with a minimum of 25 years in 2016. Thus, with parole still out of the picture, she remains incarcerated at the ASPC Perryville, Santa Cruz Unit in Goodyear, Arizona.