Where Is Brian Russell Now? 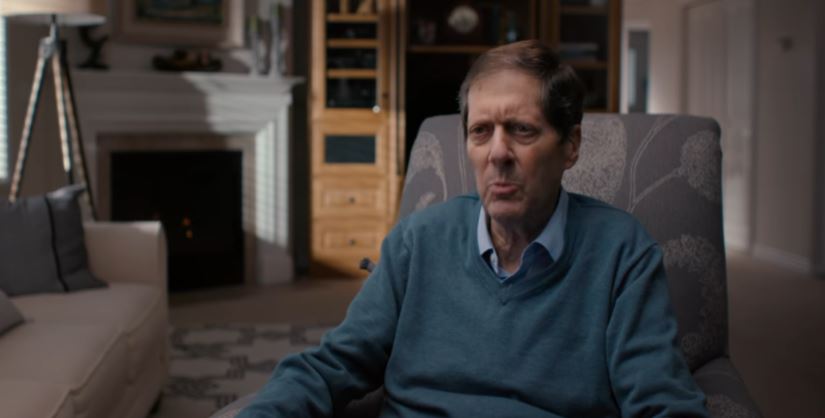 ‘Challenger: The Final Flight’ is a Netflix original four-part documentary series that recounts the Challenger Space Shuttle disaster that shook America to its core. The shuttle, launched on January 28, 1986, blew apart just 73 seconds after liftoff and ended up taking the life off all the 7 crew members aboard it. The cause for this was the O-Rings, the seals, in the shuttle’s solid rocket booster and a fatally flawed decision-making process by NASA executives. And, this series, with the help of archival footage and newly conducted interviews with said officials and engineers, highlights it all. Brian Russell is one of these engineers, and he tells us exactly how he, and others, tried to persuade NASA to postpone the launch.

Who Is Brian Russell?

It was back in 1984 that Brian R. Russell, then Morton Thiokol’s (NASA’s sub-contractor for manufacturing the solid rocket boosters) Manager of Systems Engineering, found out that there was a problem with their O-Rings. After the 1984 launch of Discovery STS-41-D, he discovered that the seals were eroding mid-flight, therefore, he came up with a program entitled “Protection of SRM Primary Motor Seals,” which outlined the plan to isolate the rings entirely to eliminate any damage to the joint seals. However, because his plan would take a long time to be completed, it was rejected. Then, a short while later, he wrote a letter to Robert Ebeling, his senior, analyzing the erosion data and history to shine a light on how concerning this matter really was.

In his analysis, he concluded that the ring itself was not at fault, but when aspects like harsh weather conditions or stabilization pressure were added, it increased the chances of erosion. On January 27, 1986, the day before Challenger took flight, Brian Russell was among those engineers who were in the room during Thiokol’s teleconference with NASA. To that day, he was voicing his concerns about the seals, and his superiors agreed with him, but because his position was not that high, he stayed silent for most of the call. His reports were crucial during this, though, however, because they had no solid proof, the seniors and the executives decided to give Challenger the green light, resulting in its ill-fated, yet somewhat anticipated explosion.

Where Is Brian Russell Today?

After the Challenger catastrophe, Brian Russell testified to the Rogers Commission that Morton Thiokol had tried their best to warn NASA about the risks they were taking. The engineer said that because the O-rings were gaining much attention within the company, it created a lot of paperwork, most of which were reviewed monthly. He also added that Thoikol even put in a request to Marshall Space Flight Center’s officials to look into the many unresolved issues on a list of technical problems associated with the rocket. In response, the officials just ordered Thiokol to reduce the problems, although they didn’t specify whether they were to fix it or merely scratch them off from the list.

Brian Russell retired from being an engineer for the solid rocket booster program in 2015. He was loyal to Morton Thiokol throughout its redesign and re-branding and saw it turn to ATK Thiokol, which became defunct in 2007 and was succeed by Orbital ATK. He left the organization before it ultimately merged with Northrop Grumman in 2017. Throughout his years in the company, though, he rose in the ranks and ended up being a high-level executive for them. From what we can tell, currently, Brian Russell still resides in Utah and is still active in voicing his opinions about the space program and the engineering of rocket boosters. (Featured Image Credit: Netflix)