Where Is Brittney Dwyer Now? 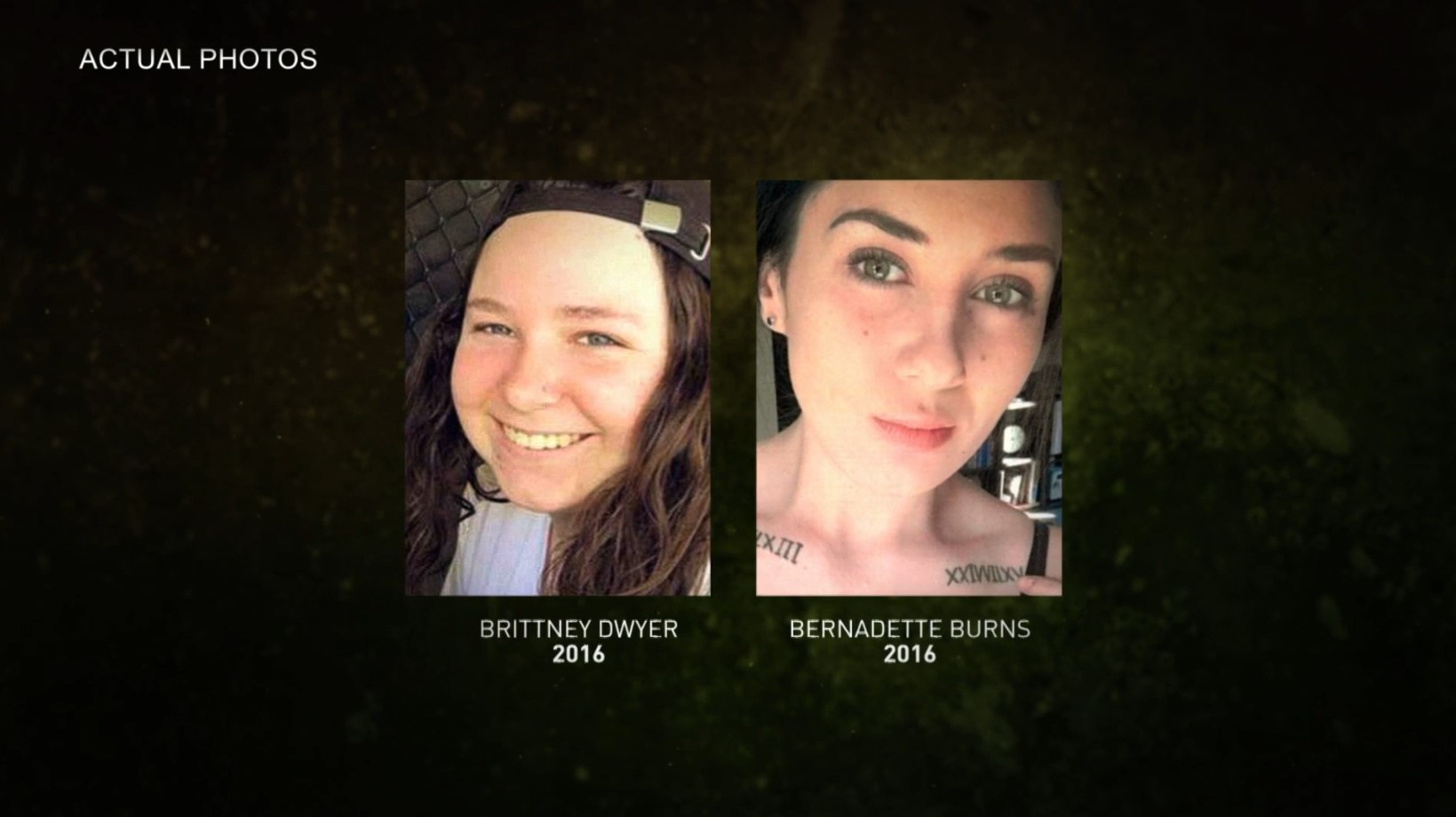 The influence of horror television series, as well as the greed of a hefty inheritance, made 19-year-old Brittney Dwyer murder her 81-year-old grandfather. Robert Whitwell was brutally stabbed to death in August 2016 in his Craigmore, Adelaide, house. Investigation Discovery’s ‘Deadly Women: The Takers’ features the horrifying murder and shows how uncontrollable greed can tear families apart. Let’s dive into the details and find out where Brittney Dwyer is at present, shall we?

Who Is Brittney Dwyer?

Incidentally, Brittney was quite fascinated with violence and the macabre even before she had plans of murdering her grandfather. Speaking about Brittney’s unnatural obsession with knives and graveyards, her mother even said, “I think they are little bit dark, as in they would do things in cemeteries and go to cemetery tours and dark things. There were some things with blood and knives. I think they had a bit of an obsession with some dark stuff.”

Brittney had no plan or intent of murdering her grandfather until she got to know of his hidden wealth. Robert Whitwell had amassed a fortune worth more than $100,000 and reportedly kept it hidden in his house and shed. Driven by greed and determined to get her hands on the money, Brittney involved her friend, Shelby Lee Holmes, in her terrifying plan. In April of 2016, the two drove over to Adelaide from Queensland with an intent to plan the robbery. During the planning phase, Holmes even met Robert and became quite fond of him. Although the pair returned to carry out the theft the following day, they failed to go through with it and returned empty-handed.

In the months following the failed attempt, Brittney befriended Bernadette Burns and got quite close to her. Gradually, their relationship developed, and Brittney decided to include Bernadette in her plans. Thus, on August 5, 2016, she and Bernadette drove down to Adelaide for a second chance at stealing the money. On the way, Brittney had a change of heart and wanted to abort the plan.

However, Bernadette was having none of it and encouraged her friend to carry on. Together the two reached her grandfather’s house, and while Bernadette waited in the car, Brittney went inside and spent some time with her grandfather. When it was time to leave, she suddenly stabbed the elderly man in the throat, leaving him bleeding and gasping for breath. Reports even state that Brittney helped Robert apply a bandaid before doing the dishes as he slowly passed away.

Unsurprisingly, once the police began looking into the murder, Brittney was the last person on their suspect list. Initially, the lack of leads or witnesses made the investigation quite challenging, but soon an anonymous tip led police straight to Brittney and Bernadette. Once arrested and faced with the evidence, they confessed to the crime and were subsequently charged with Robert’s murder.

Where Is Brittney Dwyer Now?

Once in court, Brittney pleaded guilty to the charges and was convicted of murder and illegal invasion of a home. In 2017, she was sentenced to life for murder while the home invasion charge netted her an additional six months in prison. Moreover, the judge decided that she would have to serve 20.5 years in prison before being eligible for parole. On the other hand, Bernadette Burns was sentenced to life with a minimum of 13.5 years before a chance at parole. Thus, with Brittney having to serve a minimum of 20.5 years from the date of her conviction, we can safely assume that she is still behind bars as of the present.