Where Is Kristin Stephens Now? 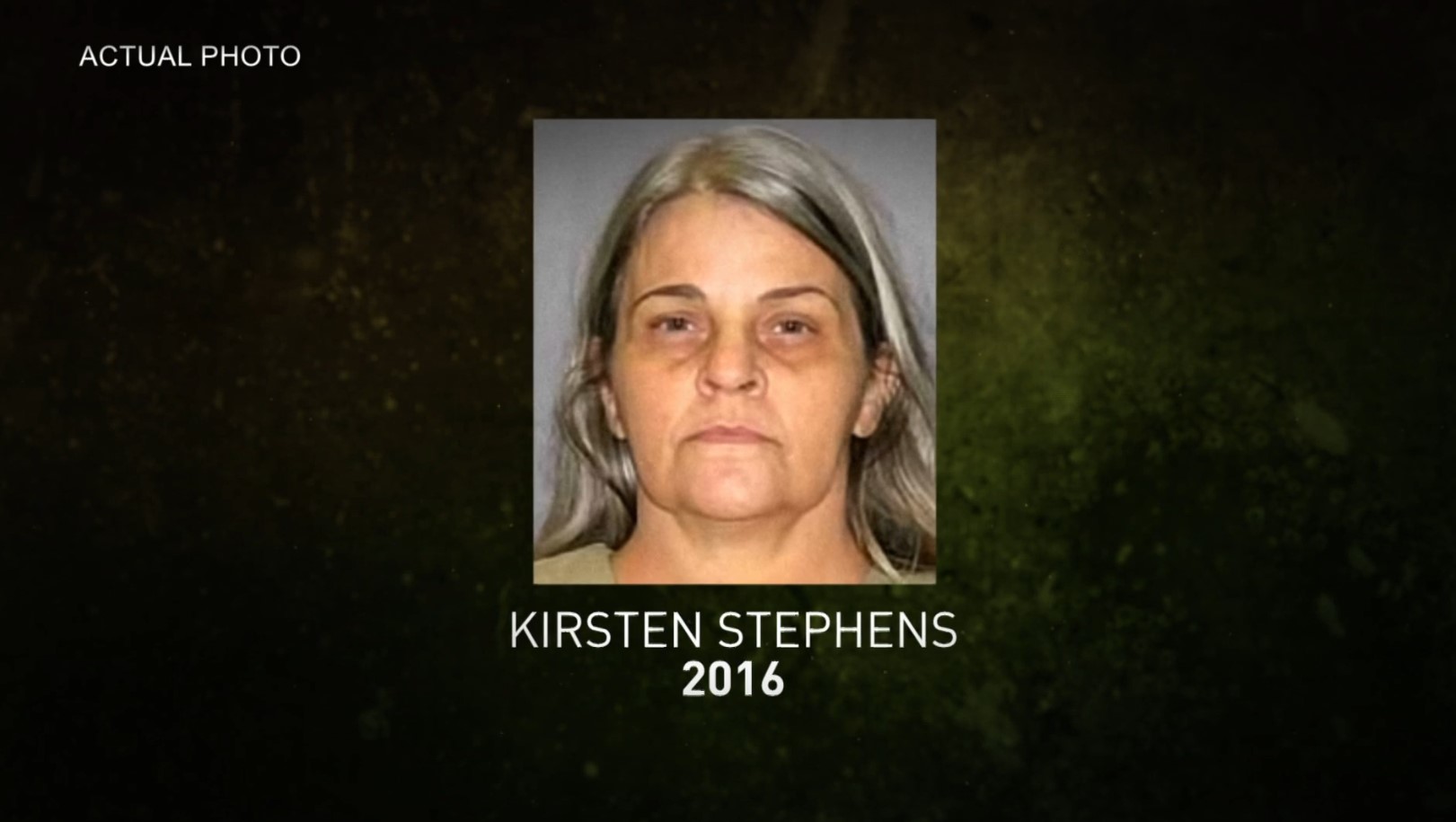 Mary Rezaiekhaligh was left stunned when her neighbor, Kirstin Stephens, banged on her door on March 7, 2014, claiming someone had killed her husband. Kirstin stated that she had returned to find her husband shot dead and bleeding from the mouth. Imagine Mary’s surprise when a few months later, the police investigation led straight back to Kristin, complete with overwhelming evidence. Investigation Discovery’s ‘Deadly Women: The Takers’ chronicles the brutal murder and showcases how Kristin Stephens was brought to justice. If you find this case intriguing and want to know where Kristin is at present, we have you covered.

Who Is Kristin Stephens?

Kristin Stephens resided in Independence, Missouri, along with her husband, Charles Stephens. Although a regular couple to the outside eye, their marriage was apparently in shambles, and the couple often found themselves in financial trouble. According to reports, the two could never see eye to eye, and neighbors often heard the couple fighting with each other over minor issues. However, even amidst such disturbance, Charles was the perfect neighbor. He greeted everyone with a smile and was quite liked in the community. Moreover, he never hesitated before helping people and was one of the friendliest people in the neighborhood. 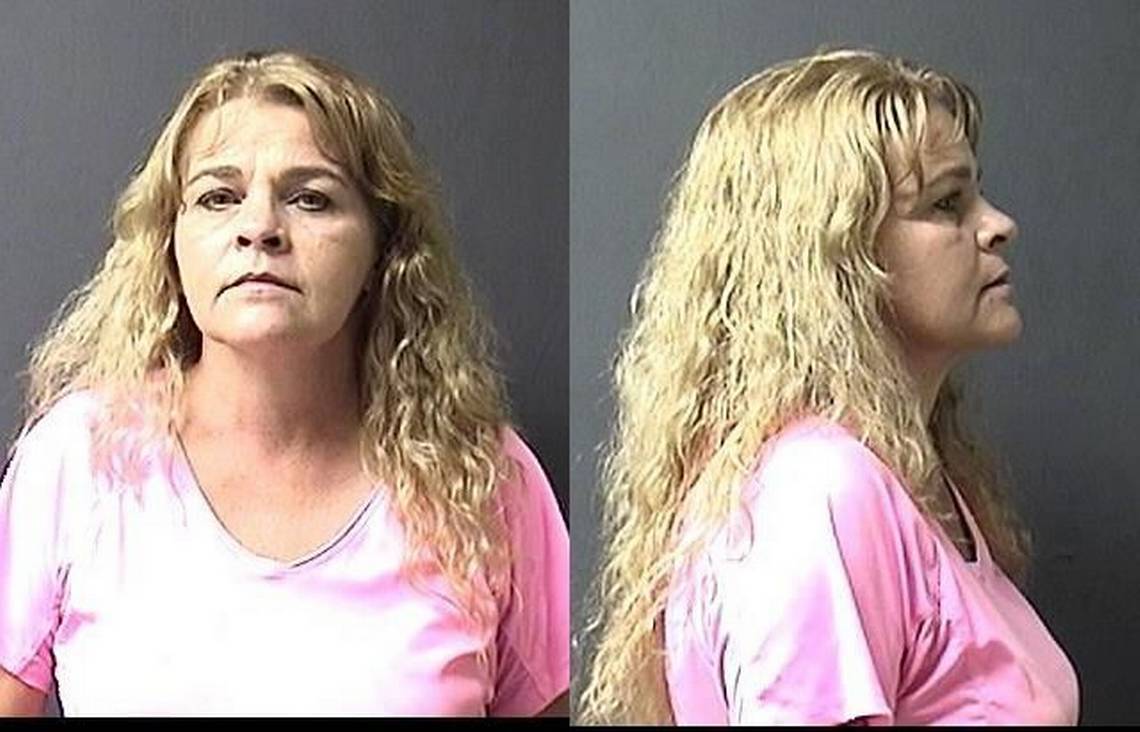 On March 7, 2014, Kirstin Stephens ran to her neighbor’s house and claimed that her husband had been murdered. She insisted she had no idea about who could do such a thing, and neighbors were also baffled as everyone liked Charles. When the police arrived, they found Charles lying in the bedroom with multiple bullet wounds all over his body. While the shooting did cause his death, authorities were surprised at there being no signs of forced entry. Additionally, in her official statement, Kristin mentioned that she was out all day and was not involved in the crime.

When authorities began investigating the murder, they realized that Charles and Kristin were heavy gamblers. Their gambling habit ensured their financial ruin, and they even put their home on the market for back taxes. This habit remained a reason for contention between the two, and witnesses even claimed that they overheard Kristin mention how Charles was better dead than alive to her.

As the police investigated Kristin, she began providing inconsistent statements and even contradicted what she had previously mentioned. Furthermore, she even confessed to having an extra-marital affair which naturally increased suspicion. Thus, based on a hunch, officers decided to search Kristin’s home and recovered a rifle that was later proved to be the murder weapon. As an added incriminating piece of evidence, Kristin’s DNA was the only DNA present on the gun, proving her involvement in the crime. Thus, with enough to get an arrest warrant, the police arrested Kristin and charged her with Charles’ murder.

Where Is Kristin Stephens Now? 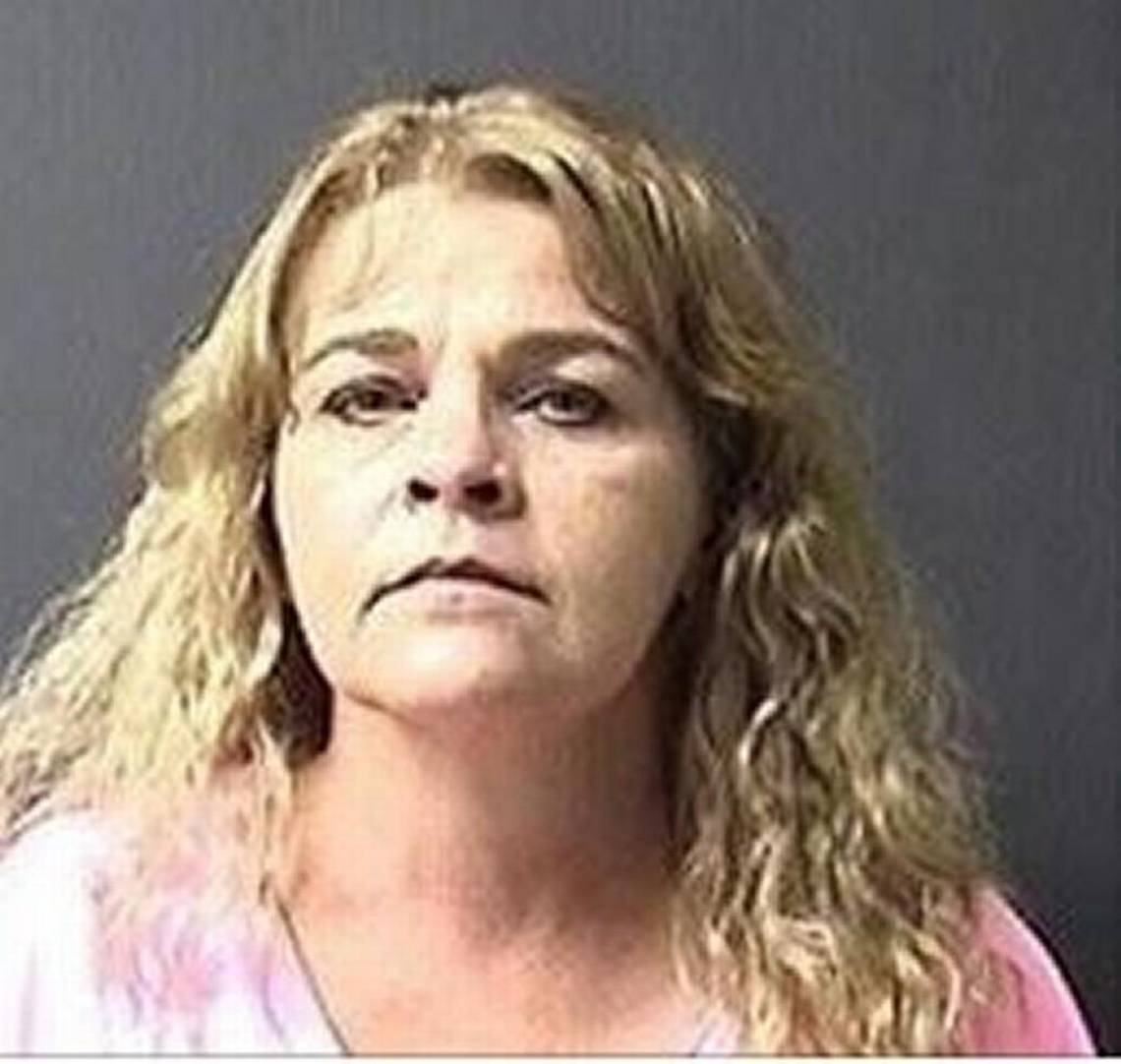 When produced in court, Kristin pleaded not guilty and was adamant about her innocence. However, after a speedy trial, the jury disagreed and convicted her of armed criminal action and first-degree murder. Subsequently, the court sentenced her to life in prison without the possibility of parole. Unfortunately, Kristin’s name is missing from state records making her current whereabouts unclear. However, considering her life imprisonment, it is safe to assume that she is still behind bars.