Where is Bruce Mendenhall Now? 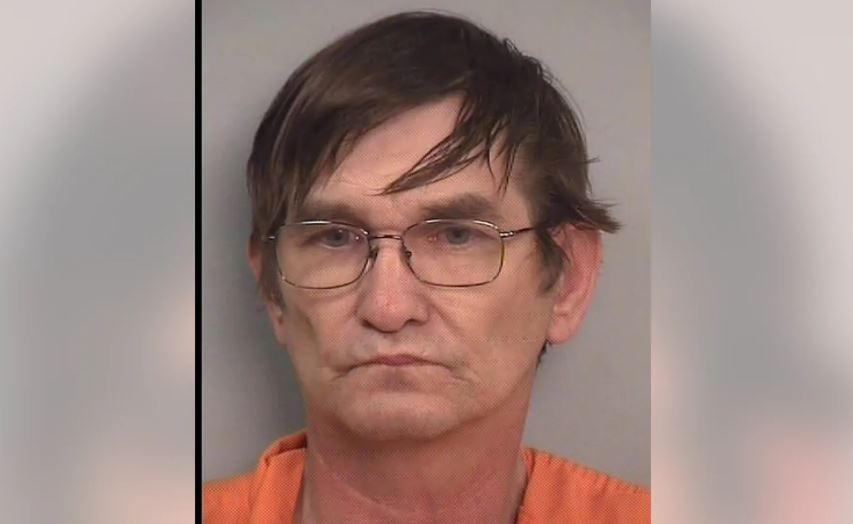 Investigation Discovery’s ‘Deadly Recall: Truck Stop’ has retired detective sergeant Pat Postiglione look at the case that led to the arrest of suspected serial killer Bruce Mendenhall. A young woman found dead at a truck stop in Nashville, Tennessee, led the police to Bruce’s arrest and his potential connections to multiple other murders spanning different states. As the case progressed, the evidence against Bruce kept mounting. Are you wondering what happened to Bruce and how he was finally caught? We’ve got you covered.

Who is Bruce Mendenhall?

Bruce Mendenhall is a native of Albion, Illinois. By all means, he led a normal, unassuming life. He married Linda Horton in 1981 and they had two daughters together. Bruce was a Vietnam War veteran who had been working as a truck driver to make ends meet. People who knew Bruce mostly remembered him as a meek man who never had issues with temper. He had even run for mayor of the city at one point. At the time of his arrest, the 56-year-old didn’t seem like the person who went on to commit the brutal murders he was later convicted of. 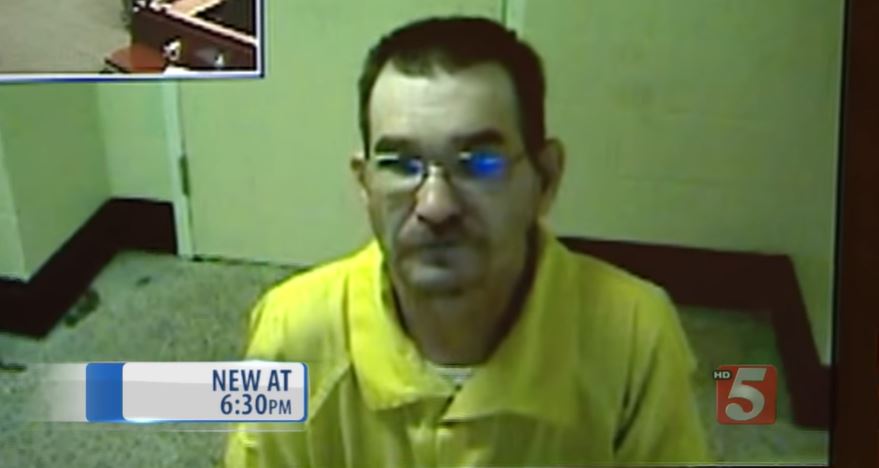 Bruce was arrested at a truck stop in Nashville, Tennessee, in July 2007. His arrest was in relation to the murder of Sara Hulbert, a 25-year-old who was found sexually assaulted and shot to death at the same truck stop a few weeks earlier. Surveillance footage captured his truck at the stop around the time Sara was murdered. A search of his truck brought about some disturbing revelations. There was blood in there along with a rifle, tape, gloves, handcuffs, and other things. An examination also revealed that there was DNA evidence of 5 different women in the truck.

After his arrest, Bruce had also implicated himself in other similar murders across different states. He told the police that he had murdered six women near truck stops in Tennessee, Indiana, Georgia, and Alabama. He was also connected to the killing of Carma Purpura who had been missing since 2007 and was last seen at a truck stop in Indianapolis, Indiana. Her remains were found and identified in August 2011. In Bruce’s truck, police found her cell phone, ATM card, and bloody clothing that belonged to her. Testing of the blood revealed that the DNA found linked it to Carma’s parents. Another victim of his was Samantha Winters. Her naked body was found in a trashcan at a truck stop in Lebanon, Tennessee, on June 6, 2007. Samantha had also died of gunshot wounds.

Where is Bruce Mendenhall Now?

In 2010, Bruce was convicted of the first-degree murder of Sara Hulbert. He was sentenced to life in prison. While serving time, he had offered to pay 2 prison inmates money so that they killed three witnesses who were going to testify against him. He was further convicted of conspiracy to commit murder and was sentenced to 30 additional years. 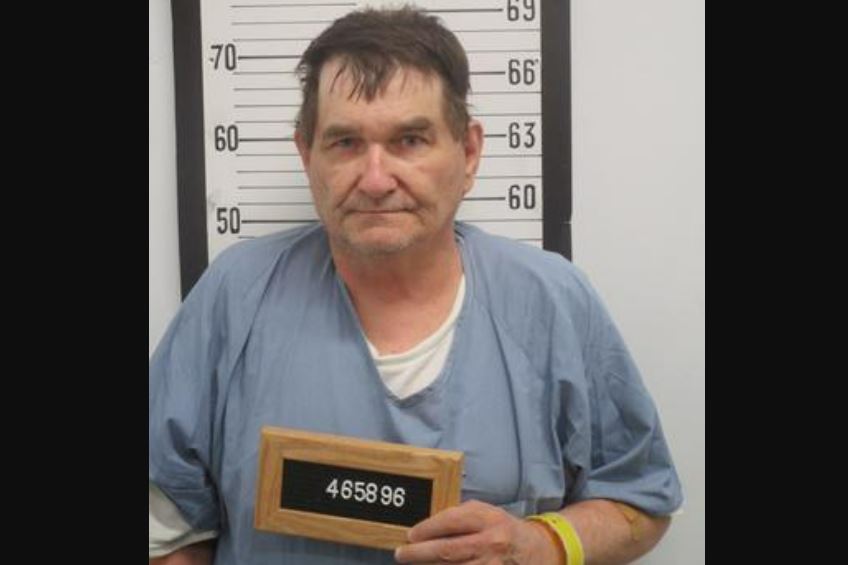 In 2018, he was found guilty of murdering Samantha Winters. He was convicted of first-degree murder and abuse of a corpse which meant another life sentence for the murder and a 2-year term for the abuse. As per prison records, Bruce remains incarcerated at the Turney Center Industrial Complex in Only, Tennessee. In addition, Bruce was charged with the death of Carma in Indiana and the murder of Lucille Carter in Alabama. Bruce is also considered a suspect in at least two other deaths.