Where is Jeremy Spielbauer Now? 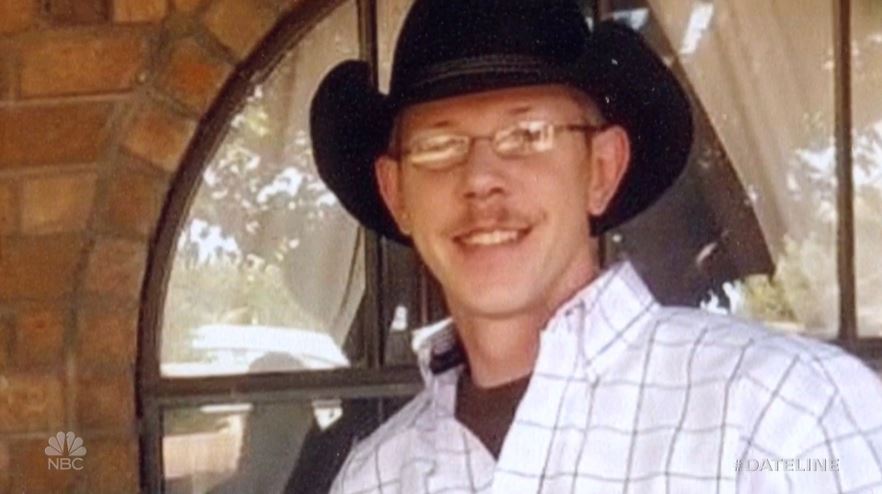 NBC’s ‘Dateline: The Pink Gun Mystery’ examines the April 2014 murder of Robin Spielbauer, along with its confounding aftermath. After all, although investigators had confidently issued and executed an arrest warrant in the matter within days, it later turned out to be a wrongful one. However, after almost two years to the day – on April 16, 2016 – they apprehended Robin’s former husband, Jeremy Spielbauer, in connection to the heinous offense. The case, though, remains in limbo due to the ongoing court proceedings. So now, let’s find out more about Jeremy and his exact whereabouts, shall we?

Jeremy David “J.D.” Spielbauer had met Robin on an evening back in 2003, when they were both out in Amarillo, Texas, just having a good time. They danced together all night long and formed a connection that they decided could not be ignored. He was the perfect gentleman towards Robin — kind, caring, and genuine. These qualities, amongst others, had been instilled in him during his years of service in the Marine Corps, so no one doubted his behavior. Thus, the pair welcomed two children and married in 2005. Their household seemed idyllic, but that was not at all the case.

As the years passed, J.D. began an affair with Katie Phipps, whom he and Robin had met at church. In 2012, the couple divorced, and a year later, J.D. tied the knot with Katie. The trio’s relationship was hostile, to say the least, especially as they continued to have arguments over child support, visitation rights, and Katie’s qualms that her husband and his ex-wife had started a relationship again. When Robin died, the authorities questioned the Spielbauer family, but they only arrested Katie until cellphone tracking evidence proved that J.D. was the one at her murder scene.

Where is Jeremy Spielbauer Now?

Jeremy Spielbauer stood trial in January 2018, with the allegation against him being that he killed his former wife and took her wallet and cellphone, which elevated the offense to capital murder. His defense was that he had met with Robin on that fateful April 7, 2014, night to discuss their children and that Katie had attacked her once she caught them. Yet, evidence and testimonies painted a different picture. Not only did Katie have a concrete alibi, but an ex-girlfriend of J.D.’s also stated that he’d mentioned how his life would be easier if Robin “just had a bullet in her head” just days prior. 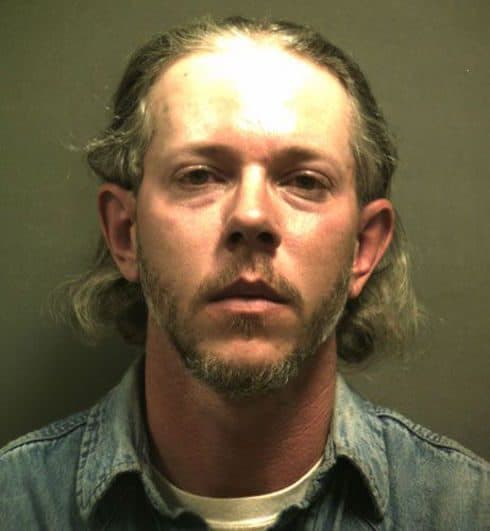 Eventually, J.D. was found guilty of felony murder and sentenced to life in prison, plus an additional order to pay $10,000 as a fine. He appealed this verdict on two grounds — doubts about the objectivity of two jurors in his trial and the lack of effective assistance provided to him by attorneys. On January 22, 2020, the Seventh Court of Appeals reversed his conviction, stating that the trial judge had abused their discretion concerning the jury. The defense attorneys, the court outlined, should’ve been able to ask and examine some members of the jury pool.

Nevertheless, in May 2021, following an appeal by the prosecutors to the Texas Court of Criminal Appeals, it was ruled that there were no errors in picking the jurors, leading to J.D.’s conviction sticking. So now, the matter is back with the Seventh Court of Appeals for Justices, who will weigh in on if his lawyers’ counsel was adequate or not. Until then, Jeremy David Spielbauer will remain behind bars. Therefore, today, at the age of 38, he is incarcerated at the James V. Allred Unit in Wichita Falls, Texas, where he is expected to remain until his parole date in 2046.