Where is Katie Phipps Now? 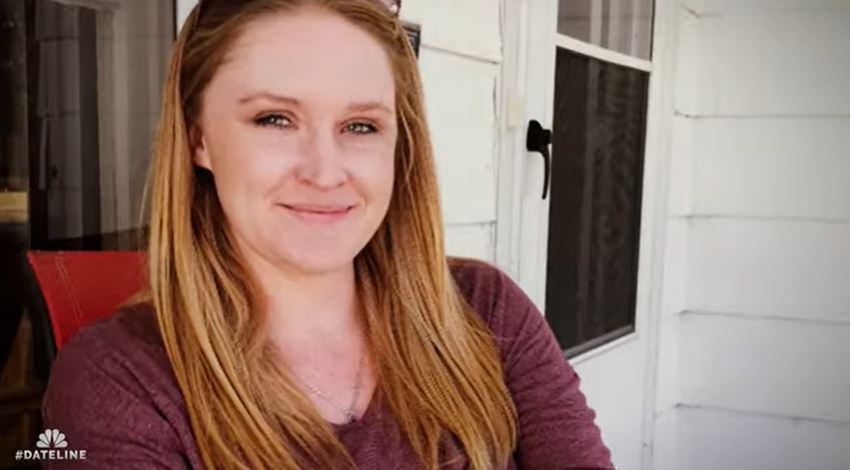 NBC’s ‘Dateline: The Pink Gun Mystery’ is an episode that profiles the 2014 murder of Robin Spielbauer, along with its brutal aftermath. On April 8, the 32-year-old mother of two was found dead on Helium Road, west Amarillo, Texas, with blunt force trauma and a single gunshot wound to the back of her head. Quite quickly, the authorities charged and arrested Katie Phipps in connection to the case, only to release her once her and Robin’s shared love interest, Jeremy Spielbauer, was named the primary suspect. So now that it’s been a while, let’s find out more about Katie, shall we?

Who is Katie Phipps?

Katie Yvonne Phipps’ life has never been easy-going or ordinary. Not only did she grow up fatherless and in a home where her mother grappled with severe drug addiction and alcoholism on a day-to-day basis, but she also gave birth to her two children while she was still in her teens. She thought things would improve in her twenties, but that was not the case. Residing in Amarillo, she was a church member and creating a sound life for herself until 2014 came about. After all, she had previously met Robin and Jeremy Spielbauer through the church, and the former had become her friend. 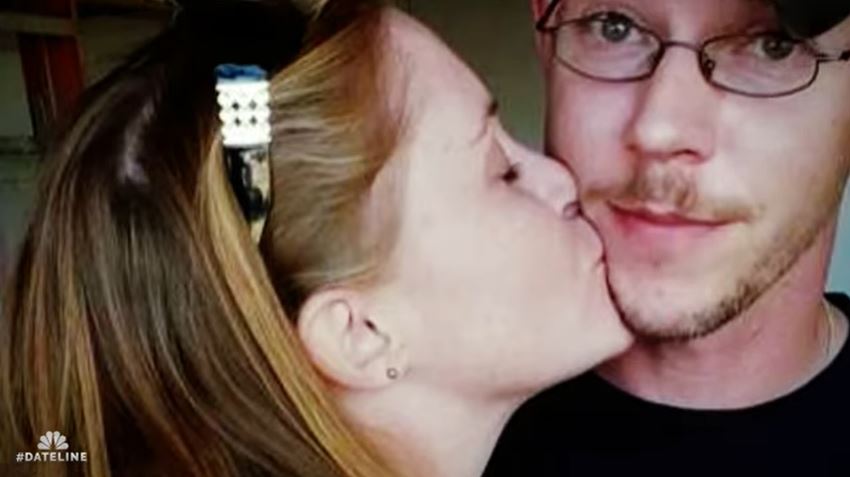 However, as time passed, Katie and Jeremy began having an affair, which led to them tying the knot in 2013, a year after he’d separated from Robin. The hostility between the two once-friends, though, kept on increasing as Katie soon started suspecting her husband and Robin of having rekindled their romance. Physical fights, it seems like, became a familiar concept to them. Therefore, when Robin was killed, and forensic tests confirmed that Katie’s pink gun was the murder weapon, she was apprehended. Yet, after 466 days in county jail, she was cleared due to cellphone tracking data.

Where is Katie Phipps Now?

When Jeremy Spielbauer stood trial in January 2018 for the murder of his ex-wife, Katie Phipps testified against him. While the defense maintained that she was the one responsible, she revealed that she was at a friend’s home at the time and that when she asked Jeremy about it two days later, he told her “he had handled the f—- problem.” Not once did Katie refute any claims about her and Robin having issues, but she insisted that she was not a murderer. In fact, she told jurors that she had already prepared divorce papers due to her own experiences, so she had no reason to kill Robin for Jeremy.

Katie Phipps’ comments played a vital role in Jeremy’s conviction, mainly because the law enforcement officers affirmed that she’s never changed her story over the years. Taking all this into consideration, in 2020, when her former husband’s conviction was briefly overturned, Katie released a statement as well. “My heart breaks for Robin’s family and my family will stand behind them all the way through this,” it read. “I ask the public to refrain from their negative comments on social media as there are children involved. Justice for Robin will be served.”

Katie’s issued statement continued, “The 7th Court of Appeals did not say Jeremy was innocent but that there was an error in one of the many parts that make up a trial. IF he gets a second trial, I will be there to fight on behalf of Robin and her family once again. At no point will I stand down. I will proudly continue this fight for justice.” Till that time, though, it appears as if Katie continues to reside in Amarillo, Texas, where she serves as the Director of Strategy at Ignite U1. She has also obtained a degree in Legal Studies and now hopes to have a career in criminal defense.

Read More: Where Are Robin and Jeremy Spielbauer’s Children Now?