Where is Bruno Carbonnet Now? 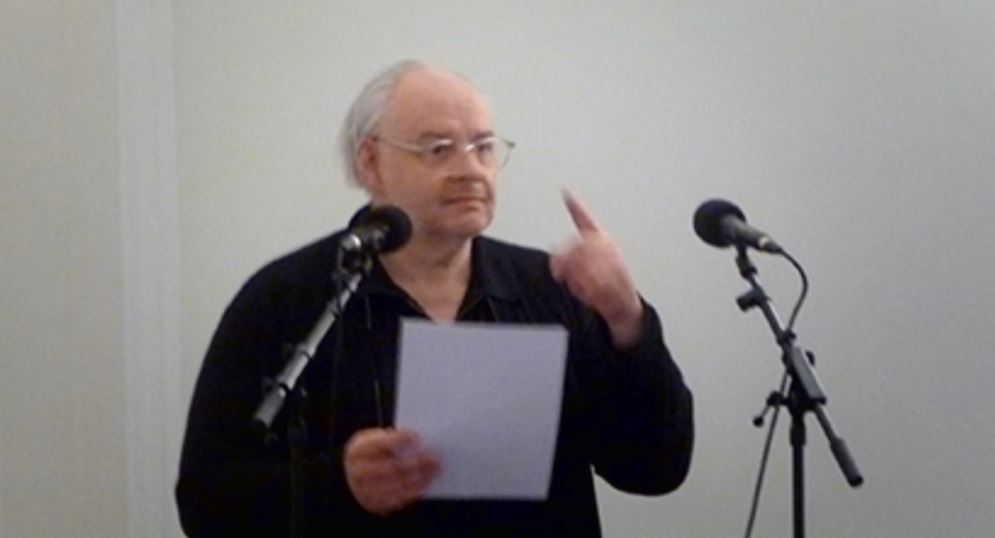 Netflix’s ‘Sophie: A Murder in West Cork’ is a three-part documentary show that analyzes the life of French producer Sophie Toscan du Plantier, along with the investigations into her sudden death on December 23, 1996. The 39-year-old’s cold and bloody remains, having been bludgeoned to death, were found just outside her holiday residence in Schull, Ireland, that same morning. Several suspects came to light in the time that followed, but only the doubt against local reporter Ian Bailey stuck. With that said, the most intriguing name on that list was actually that of Bruno Carbonnet.

Born in 1957, Bruno Carbonnet is an artist who first met Sophie Toscan du Plantier thanks to their creative work and mutual love for the arts and subsequently fell in love. Even though she was with Daniel Toscan du Plantier at the time, she couldn’t help her attraction to Bruno. They began their liaison around 1991, and he’d even visited Ireland with her on at least two occasions. Sophie told Daniel the truth before leaving him to live with Bruno, but things soon changed. Her boyfriend allegedly grew controlling and possessive, so she broke up with him, but it was not amicable. 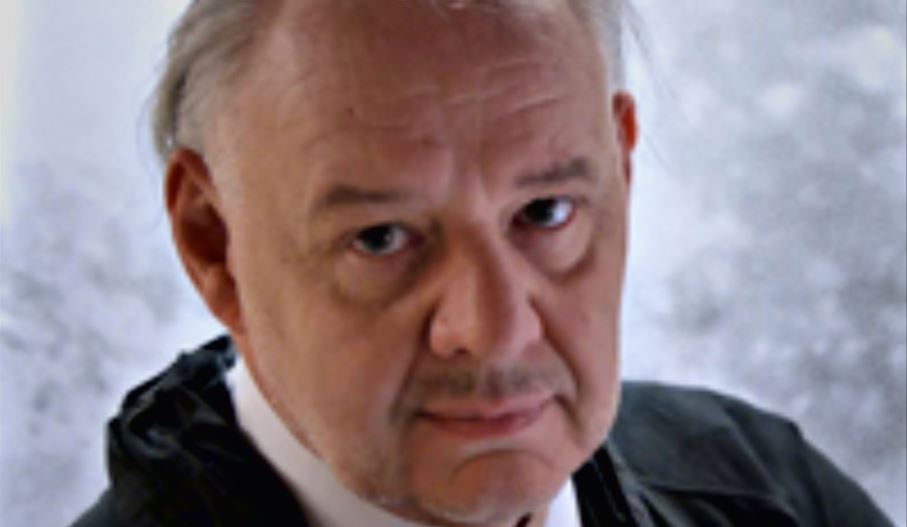 Sophie and Bruno officially called it off around Christmas 1993, and as she and Daniel were still married, they managed to reconcile. According to the Netflix series, Bruno’s behavior after the split was quite worrying and a bit scary. He not only sent Sophie a screw by post but there were also claims suggesting that he’d assaulted her in Paris. At the time of her death, there was only one soul who would’ve wanted to hurt Sophie, as per her friends and family, and it was her ex-lover. However, the French and Irish officials cleared his name relatively quickly.

Where is Bruno Carbonnet Now?

In January 1997, several investigators traveled to France and arranged for the local police to interview Bruno Carbonnet. That’s when it came to light that he was at home in Paris on the days surrounding Sophie Toscan du Plantier’s harrowing killing. An invoice for the installation of a telephone at his apartment, which he’d signed on December 22/23, established that he had no hand in the matter. Bruno did not shy away from admitting that the end of his relationship with Sophie was incredibly hard for him, but he was not at all responsible for her passing.

As for where he is now, Bruno continues to work as an artist in France and has expanded his practice from just painting to written and spoken poetry as well. He also serves as a teacher/mediator of the arts and proceeds to create a secure, stable, and healthy life for himself. From what we can tell, Bruno wishes to leave the past behind, especially as he seldom speaks up about Sophie’s matter in public. With him having a solid alibi and not being a suspect, Bruno doesn’t seem to want to be involved in the case anymore, which seems entirely understandable.