Where is Bryan “Steven” Lawson Now? 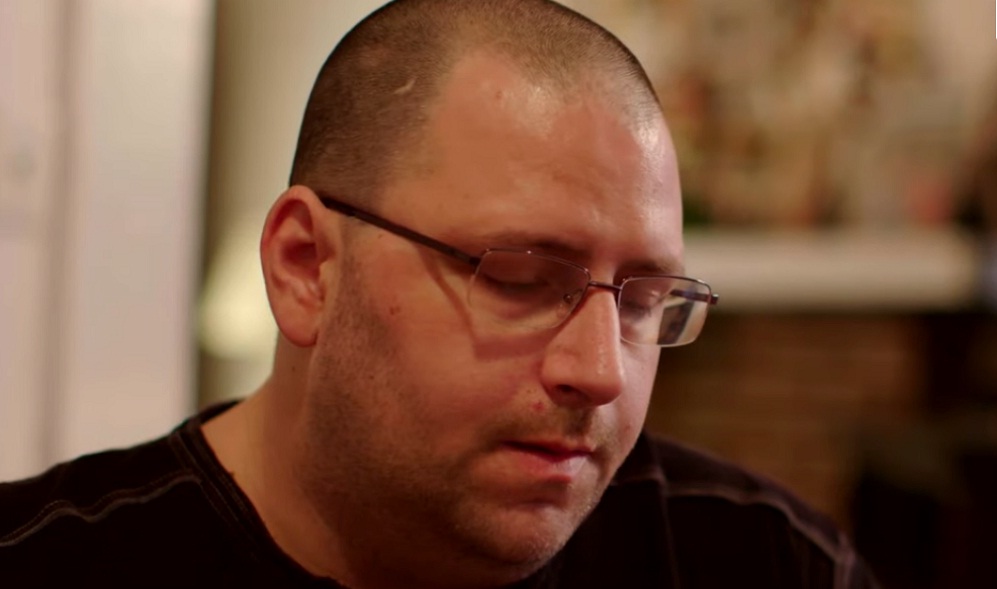 ‘Accused: Guilty Or Innocent’ is A&E’s latest crime offering that takes a very unusual approach at true-crime programming by only focusing on the POV of the defense. The premiere episode of the series features the trial of Bryan Steven Lawson who was accused of killing his wife in self-defense. But what’s even more startling about his case is that CCTV footage reveals his son standing only a few feet away from the victim when the shooting took place. With an extremely high Attention/Curiosity Ratio, the first episode of the show makes up pick up your own phone and look up the verdict yourself. So if you wish to know more about the details of Bryan Steven Lawson’s case and where he is now, read on.

Where is Bryan Lawson Now?

Bryan “Steven” Lawson, who was 33 at the time of the shooting, was arraigned in Hawkins County Sessions Court on a count of both first-degree murder and felony reckless endangerment for the brutal shooting of his wife, Beth “Chandra” Lawson. On the day of the shooting, January 27, 2017, somewhere around 8 a.m,  Church Hill police were notified about a shooting complaint that came from the couple’s home located in at 914 Holliston Mills Road. Ethan Mays, who is a Church Hill Police Department Detective, filed a report which said that Beth “Chandra” Lawson, who was 40 at that time, was found deceased at the site of the murder.

After being taken to the CHPD station and interviewed, Lawson waived his right to an attorney and even gave the detectives consent to search his apartment. His apartment was then searched by Ethan Mays along with attorney general investigator Teddy Collinsworth. According to Mays’ official report: “While conducting the search, a home video surveillance system was discovered that was operational and actively recording. I and other law enforcement officers reviewed the recordings that revealed Bryan Steven Lawson firing a handgun, striking Beth Lawson as their 2.5-year-old son was beside of her while standing in the living room.”

The footage received from the video surveillance system made it pretty evident that a hefty dispute had ensued between the couple before Lawson retrieved a Taurus .45 caliber revolver and shot Beth Lawson in the stomach right after she struck him multiple times on the head with an open hand. Lawson was later held in the Hawkins County Jail on a $250,000 bond. However, Lawson’s case never really made it to trial and he pleaded guilty to reckless endangerment and voluntary manslaughter in February 2019. After he accepted a plea agreement in Hawkins County Criminal Court, he was given a 15-year sentence.

Thus, Lawson is still in prison. Since he will be eligible for parole after serving 20 percent of his sentence, it is a possibility that he will be released in three years.

Chandra Lawson’s son Liam Windham, who was 17 at the time of the murder, had left for school on that day. He later cited that drug use could have led to the killing and even claimed that he has forgiven Lawson. He further added to this by saying: “When he is released, he will have to live with that and live with the guilt for the rest of his life. I think that’s punishment enough.” (Featured Image Credit: A&E’s Accused: Guilty Or Innocent)