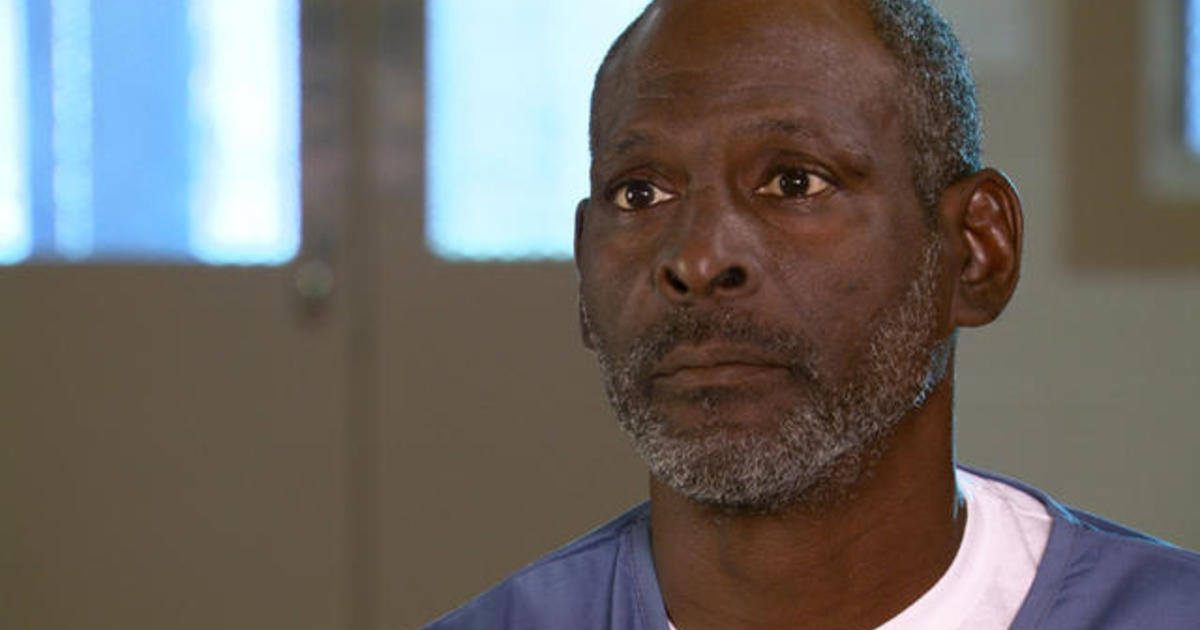 On September 5, 1990, Crosley Green was convicted of first-degree murder of a 22-year-old boy named Flynn and was later sentenced to death. In 1999, CBS Network started featuring a program titled “48 Hours” with Erin Moriarty which was targetted at raising awareness around the case for the first time. In its recent episode, the shows again featured Crosley’s case and revealed all the latest updates surrounding it. Here’s a brief highlight of everything that has happened in the case so far and also its future prospects.

Crowell & Moring took on the case in 2008 after receiving a referral from the ABA Death Penalty Representation Project and in 2009, the law firm managed to win a reduced sentence for Crosley and got him off the death row. With this, he was ” re-sentenced to concurrent terms of 17 years and to a consecutive term of life without eligibility for a parole before 25 years on convictions related to the incident.”

Green later petitioned the 8th Judicial Circuit Court of Brevard County and asked for a new trial on July 2, 2010. Later on May 27, 2011, and August 11, 2011,  Crowell Moring lawyers even presented new evidence that proved Green’s innocence, however, despite this, the state court still denied him post-conviction relief. Green even tried to appeal through denial through the Florida appellate courts, but even after this, his appeals were denied. On February 27, 2014, Green petitioned a federal court in Orlando and because of the constitutional violations in his original case, a court order was issued to seek a whole new trial.

In July 2018, the case took a whole new turn when U.S. District Court for the Middle District for Florida granted him a writ of habeas corpus and ordered a new trial after learning that prosecutors withheld some crucial evidence. Certain notes recalled the first responders’ reaction on the scene which revealed that Kim Hallock’s inconsistent stories about what truly happened were very suspicious. But since these notes were not revealed at the court, Green’s conviction was overturned since he was being denied a fair trial, in context with the constitution.

U.S. District Court Judge Roy B. Dalton Jr. also stated that all the information evaluated by the first officers at the scene implicated someone else (not Green) as the perpetrator of the crime: “went to the heart of the defense strategy. It is difficult to conceive of information more material to the defense and the development of defense strategy than the fact that the initial responding officers evaluated the totality of the evidence as suggesting that the investigation should be directed toward someone other than [Green].” You can read the entire order here.

However, even after this, a new trial was not initiated because the state later appealed the decision. With everything on hold, Green’s family’s hope started to dwindle again as they expected him to be home after the previous turn of events. “Man, I thought my brother’d be home,” said Crosley’s brother, O’Connor Green. After Crosley spent another 19 months in prison, his lawyers finally got the opportunity to stand before the Court of Appeals again.

A final face-off between the attorneys from the state of Florida and Crosley Green’s lawyers at the US Court of Appeals was scheduled March 12, 2020. No cameras were announced during this hearing but according to the recordings that were later made public, Assistant Attorney General Kellie Nielan argued to the court that the notes which were previously withheld from Green would have made no difference in the trial as they were simply the opinion of the first responders. “These two deputies never did anything in this case … they administered first aid to the dying victim, they collected a firearm, they roped off the scene. And that’s all they had to do with this case,” she said.

In response to Keith Harrison argued: “These officers in these notes were trying to paint a picture for the prosecutor that they had the wrong man … Defense had no idea about any of that.”

Although the case seems to have gone in Green’s favor, the court is yet to announce its final verdict. Crosley Green, who was imprisoned at the age of 31, will now turn 63 in September 2020. (Featured Image Credit: CBS News)