Where is Butch Halley Now? 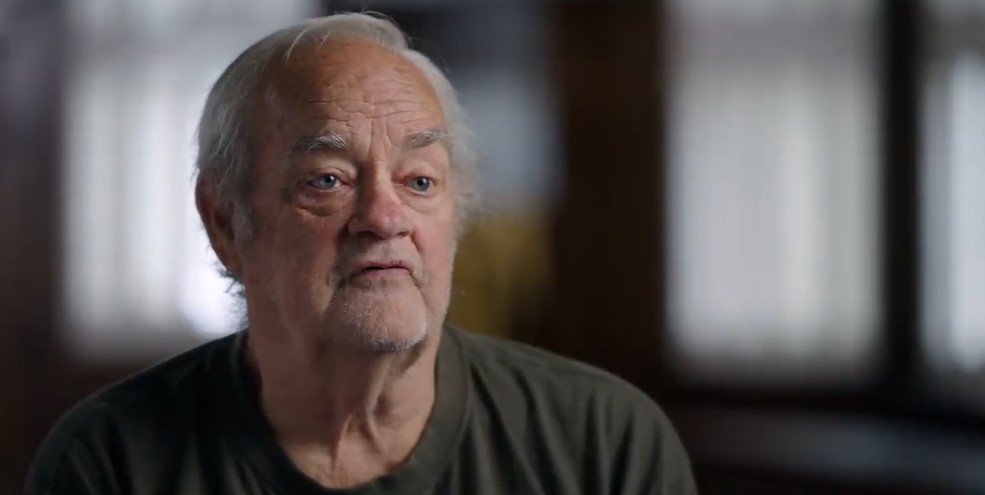 After a divorce, Butch Halley met Sunny Gunn, love blossomed, and a wedding soon followed. But the happiness didn’t last long because Sunny was later arrested for hiring a hitman to have him killed. Investigation Discovery’s ‘Love, Honor, Betray: For Better or for Worse’ has Butch talking about his life with Sunny and how the investigators caught on to her plan to have her husband killed. So, if you’re wondering where Butch might be today, here’s what we know!

Who is Butch Halley?

Born and raised in Parkersburg, West Virginia, Robert “Butch” Halley lived in the idyllic town all his life and worked at the DuPont factory. Butch and his first wife welcomed two children, but the couple divorced after 28 years of togetherness. In 2006, things seemed to be looking up for him again when his daughter, Amanda, introduced him to Sunny, then working as a waitress. The two soon hit it off and were married within two years.

While Butch knew about Sunny’s past arrests for drug possession and domestic violence, he believed her when she talked of being a changed person. However, sometime after the marriage, Sunny began selling prescription medication, leading to tension between them. Butch said, “She would pick my pills up at the drug store while I was at work, and by the time I’d come home, I’d have half of them. It bothered me, but I loved her.”

Then, Sunny’s focus shifted to Butch’s life insurance policy, of which she was the sole beneficiary. In Fall 2009, she offered a family friend $10,000 to kill Butch. The friend, Franklin Robinson, later went to the police with the information, which led to a sting operation. While on camera, Sunny offered to pay an increased price of $15,000 to have Butch killed. She even gave the undercover police officer her wedding ring as a down payment. As per the show, Sunny had thought about this for about two years and believed the insurance money would set her free financially.

Where is Butch Halley Now?

Soon after the meeting in October 2009, Sunny was arrested. On the show, Butch stated that Sunny called him from jail to ask him to post bail. While he still loved her at the time, Butch said he could never trust her again. After the arrest, he filed for divorce and a restraining order. Today, Butch still lives in Parkersburg and enjoys quality time with his grandchildren. He said that he was thankful to have his family around him.