Where is Sunny Gunn-Halley Now?

Investigation Discovery’s ‘Love, Honor, Betray: For Better or for Worse’ delves into the story behind a sinister murder-for-hire plot motivated by financial gains. For Butch Halley and Sunny Gunn-Halley, everything seemed to be going the right way after their wedding. But not long into their marriage, cracks started to appear, and Sunny’s plan to have her husband killed took shape. But thanks to a friend’s quick thinking, the authorities foiled the plot, leading to Sunny’s arrest. So, if you’re wondering what happened to her since then, here’s what we know!

Sunny and Butch met sometime in 2006 and began dating soon after. She was introduced to Butch through his daughter, Amanda. Within a few months, the couple moved in together, and by 2008, they were married. Sunny told Butch about her criminal past; she had a prior history of arrests for bad checks, smuggling cocaine, and domestic violence. However, Butch was convinced she was a different person now and believed that the past wouldn’t affect them.

However, sometime after their marriage, Amanda heard from someone that Sunny was asking around about insulin and talking of how it could be used to kill without any evidence. Butch’s daughter immediately told him about this, but he brushed it off. He said, “I asked Sunny about it, and she told me she was just kidding around with everybody, and that’s all it was, it was a joke. I believed her because I wanted to. I wanted to think that everything was fine.”

In 2009, Sunny’s plans to have Butch killed started to take shape. She was the sole beneficiary of his $130,000 life insurance policy and wanted to cash in on it. Sunny spoke to a friend, Franklin Robinson, and offered him $10,000 to kill Butch. Frankin told her that he had an uncle who got out of prison and could help her with the plot. He also recorded the conversation and went to the police with the information, which resulted in an undercover operation on September 17, 2009, when Sunny met a police officer posing as a hitman.

The officer asked to be paid $15,000 for the murder, and Sunny agreed. However, a technical problem meant that the conversation was not recorded. As a result, the authorities had to set up another meeting with Sunny to catch her in the act again. This took place on October 1, 2009, and this time, Sunny was recorded on camera offering her wedding ring as a down payment for the murder.

Where is Sunny Gunn-Halley Now? 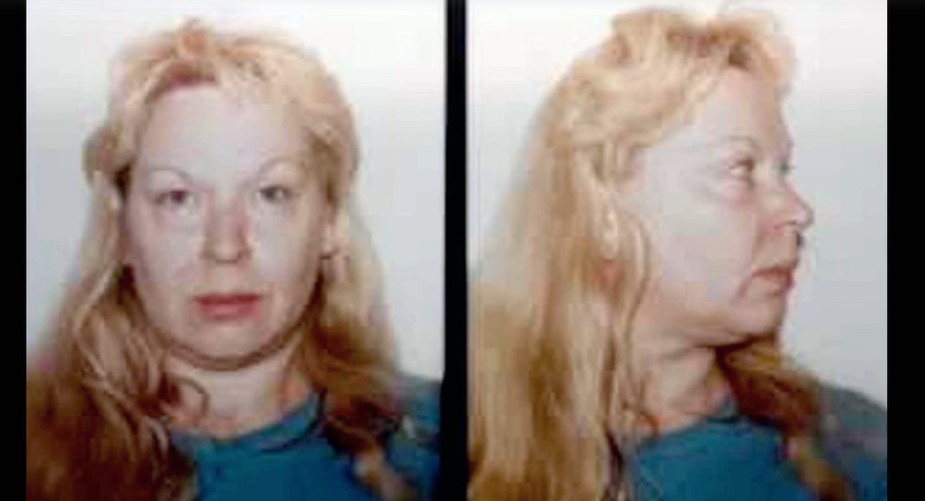 Soon after the transaction, Sunny was placed under arrest. In December 2010, she pleaded guilty to solicitation to commit a felony crime of violence. A couple of months later, Sunny was sentenced to 3-15 years behind bars. However, she only served about four and a half years before being released from prison. Recent reports have indicated that Sunny has since remarried and lives in Kentucky. However, she has maintained a low profile, and not much else is known about her.