Where is Byran Perotti Now? 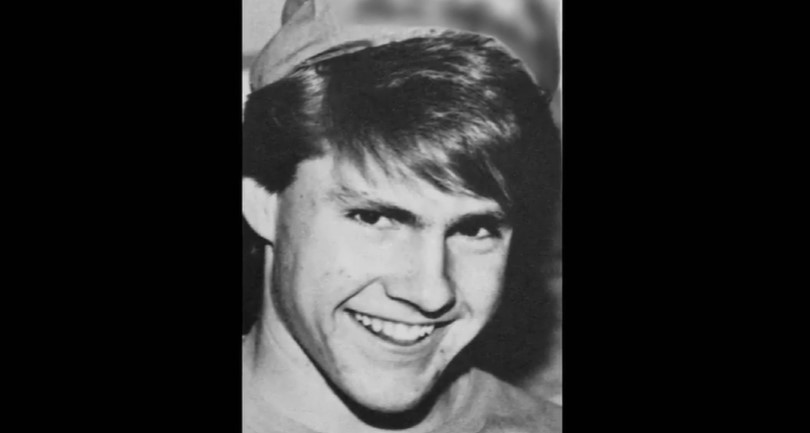 In March 1994, the Spring Creek Prison in Seward, Alaska, was the subject of news headlines when two convicted murderers broke out. The authorities were then led on a hectic chase that eventually ended in their arrests. Investigation Discovery’s ‘Cold Blooded Alaska: Break Out Hit’ delves into the escape and the reasons behind the two men being in jail. One of them was Byran Perotti. So, if you’re curious to know more about why he was sent to prison, we’ve got you covered.

Who is Byran Perotti?

In 1989, Byran was a high school student in Fairbanks, Alaska. His family had moved from Colorado, and he was considered someone who liked to garner attention to himself. While Byran was in his sophomore year, he had a girlfriend. Back then, he wanted to spend all his time with her. Despite his parents’ protests, he would take their car late in the night to meet her. Frustrated, Byran’s father once even called the police regarding this. 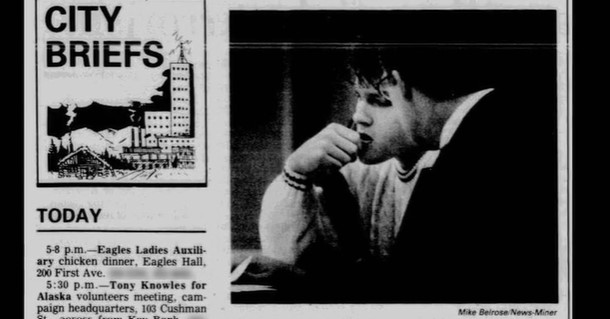 Earlier, in 1988, a school official overheard Byran’s girlfriend talking to a friend. In that conversation, she mentioned going out with Johnny Jackson and said that he had sexually assaulted her. This was before she started dating Byran. The police were contacted, but Byran’s girlfriend refused to press charges. Johnny vehemently denied the assault, and because there was no evidence of his guilt, the case didn’t move forward.

But when Byran learned of it, he didn’t take it too well. Believing that Johnny raped his girlfriend, he began to threaten Johnny both verbally and physically. Byran had also followed him around, showing up at his workplace. Furthermore, he told his friends that Johnny deserved to die. However, Byran himself had admitted earlier that he wasn’t entirely sure what exactly happened between Johnny and the girl Byran was dating.

In January 1989, Johnny was reported missing. He was last seen on January 4, 1989, outside the restaurant where he worked, getting into a car with someone. The authorities discovered his dead body on January 8 under an embankment in the Tanana River in Alaska. Johnny was shot twice in the back of his head, execution-style. The police learned that Byran was responsible for the murder.

Byran had taken Johnny, then 18, hostage at gunpoint from outside his workplace and drove down to the river. There, Byran held him for about an hour and a half before shooting him. After failing to set the body on fire, Byran hid it under an embankment. In the days after the murder, the 16-year-old bragged about killing Johnny and had even used his bank card at an ATM. The police arrested Byran after he incriminated himself in a conversation with a friend. The murder weapon, a .22-caliber firearm, was found in his house.

Where is Byran Perotti Now?

While awaiting sentencing, Byran had threatened a corrections officer by grabbing his pistol. Byran was tried as an adult because the judge believed that he would not be rehabilitated by the time he turned twenty years old. In June 1989, Byran pled no contest to first-degree murder and received 99 years behind bars. About five years later, in March 1994, he escaped from prison.

Byran and another convicted murderer, Kristopher Marcy, cut through a portion of the fence after hearing about the alarm system not working. They were arrested within a day after the authorities closed in on them on Mount Marathon in Alaska. As per the show, they received one year of solitary confinement for their actions. Prison records indicate that Byran remains incarcerated at the Goose Creek Correctional Center in Wasilla, Alaska. He is scheduled to be released in 2065.