Where Is Cal Harris Now? 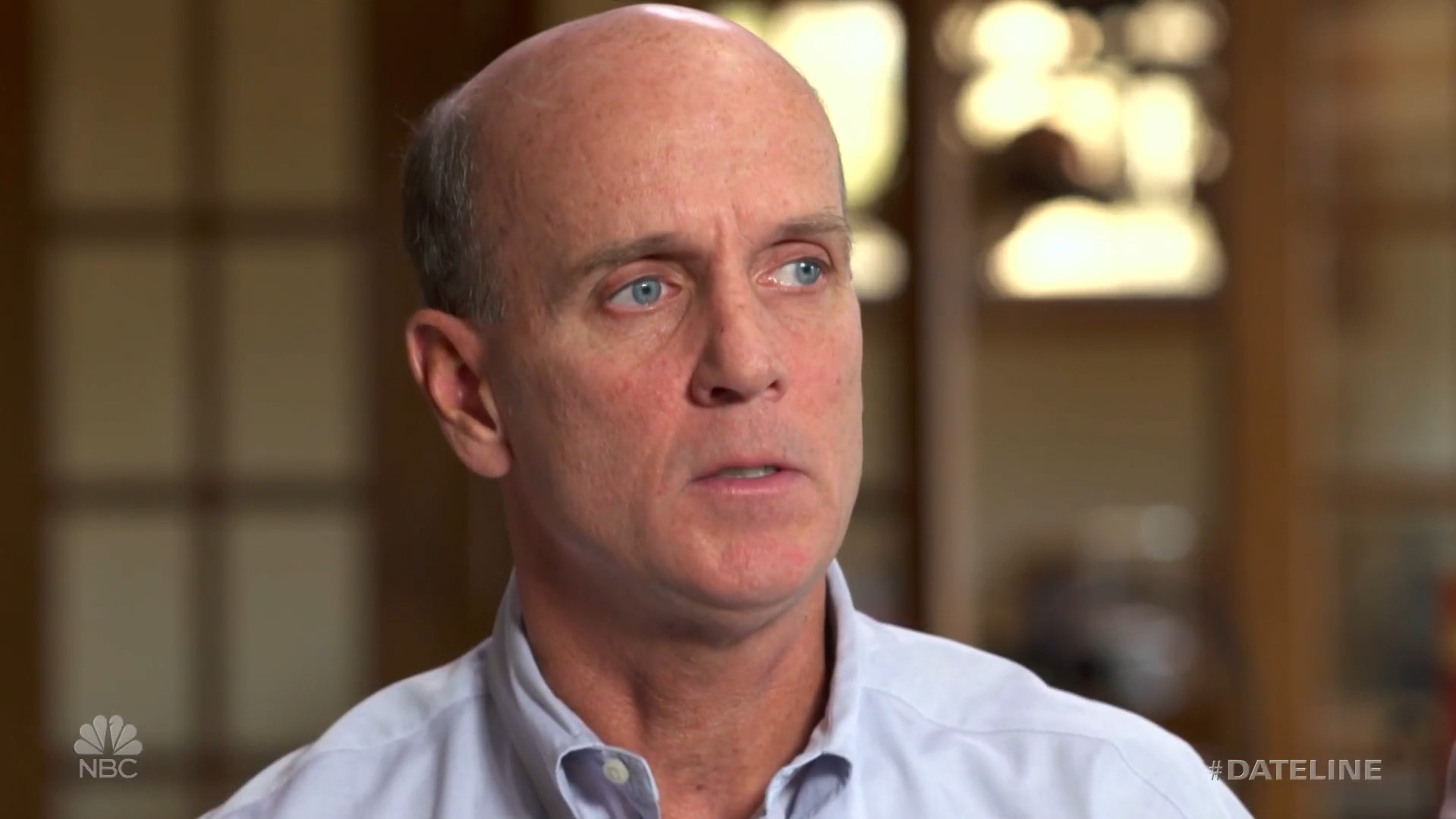 The town of Spencer in New York was left terrified when Michele Anne Harris disappeared without a trace while on her way back home on September 11, 2001. Michele lived with her children and estranged husband, Cal Harris, who was immediately suspected of being involved in the disappearance. ‘Dateline: The House on the Lake’ chronicles the disappearance and portrays how Cal Harris had to sit through four harrowingly long trials after being charged with second-degree murder. If this case intrigues you and you want to know where Cal is at present, we have you covered.

What Happened At The Trials?

According to reports, Michele and Cal’s marriage was almost at an end, and shortly before her disappearance, Michele even filed for divorce. The marriage started failing in 1999 after Michele found out that her husband was having an affair, and although the couple had four children — with the youngest being born in October 2000 — Michele became quite estranged from Cal and only interacted with him because they were living together.

The show mentions that at the time of Michele’s disappearance, she was romantically involved with a co-worker at the restaurant where she waitressed and had a boyfriend in nearby Smithboro town. Thus, after exiting her work on the night of September 11, 2001, she visited her boyfriend before leaving for her home at around 11 pm. That was the last time anyone ever saw her as she disappeared soon after, while her car was found on a road near her Spencer home.

Soon after her disappearance, the police found bloodstains inside her house. Moreover, according to the show, numerous witnesses stated that Cal was violent towards Michele and had even threatened to murder her. Based on such circumstantial evidence, the police arrested Cal in 2005 and charged him with second-degree murder.

Although the show mentioned that Cal’s initial indictment was overturned, a different grand jury indicted him of murder in 2007, and he was put on trial in the same year. The jury was unanimous in their decision to find him guilty in his first trial, although immediately after his confession, a surprise witness turned things around. Kevin Tubbs, a farmhand who lived nearby, claimed that he had seen Michele on the morning of September 12, 2001, near her house’s driveway. This testimony refuted the prosecution’s argument of Cal allegedly killing his wife overnight, and thus, the verdict was soon overturned. 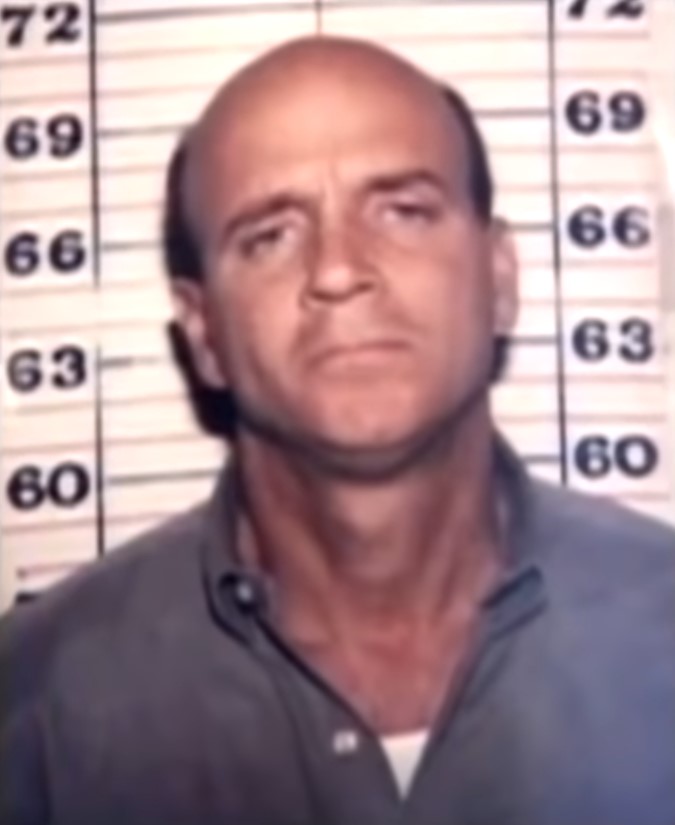 In the 2009 retrial, Cal once again faced murder charges and was convicted of them by the jury. As a result, he was sentenced to 25 years to life in prison in October 2009. Nevertheless, even this conviction didn’t last, as the State Court of Appeals accepted Cal’s petition and overturned the verdict in 2012. The venue of the third trial was changed from Tioga to Schoharie County, and although it commenced in 2015, it was declared a mistrial following a hung jury. Ultimately, Cal had to face a fourth trial for his wife’s supposed murder in 2016, and this time, the judge acquitted him of all charges related to Michele’s disappearance.

Where Is Cal Harris Now?

Although Cal Harris was acquitted of all murder charges, he found himself facing other legal issues as a few weeks after his fourth trial; Cal was arrested on stalking charges. Prosecutors even added menacing and harassment charges, and even though Cal pleaded not guilty, a court convicted him of harassment. In 2017, Cal filed a malicious prosecution lawsuit against Tioga County, the police, the DA’s office, and other people involved in the investigation, claiming they had altered evidence to accuse him.

However, his troubles with the law weren’t over, as, in the same year, Cal was also arrested for driving under the influence after being accused of causing an accident on Interstate 81. In 2019, a judge ordered Tioga County and the DA’s office to respond to Cal’s lawsuit, while in 2020, private investigator David Beers published his account of the case where he spoke about Cal’s innocence. Although the lawsuit is still being fought actively in court, Cal now leads a life of privacy. He lives in Owego, New York.

Read More: Where Are Cal and Michele Harris’ Kids Now?