Where Are Cal and Michele Harris’ Kids Now? 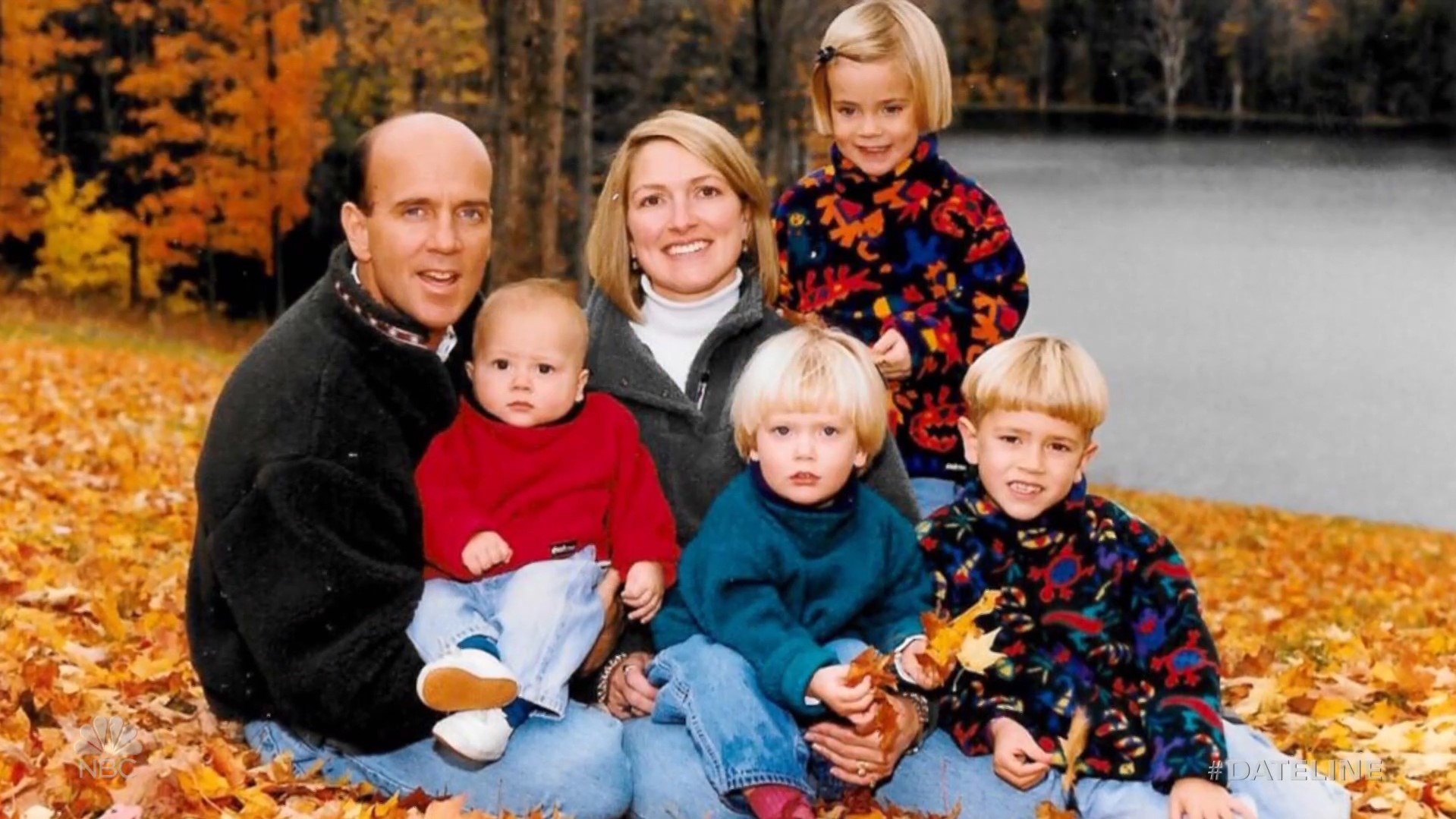 When Michele Harris went missing from her Spencer, New York, home in September 2011, her and her estranged husband’s four children struggled to accept reality. However, things took a turn for the worse when years later, the children witnessed their father, Cal Harris, being charged with murder and having to sit through four arduous trials. ‘Dateline: The House on the Lake’ draws a vivid picture of the disappearance and portrays how the terrifying ordeal affected the children. Let’s dig into the details of this case and find out where the children are at present, shall we?

Who Are Cal and Michele Harris’ Children?

Cal and Michele Harris tied the knot in 1990 before settling down in the town of Spencer in New York. Initially, the two seemed quite happy and welcomed their eldest son, Taylor, in 1994. Their eldest daughter, Cayla, was born a year later, followed by her younger sister, Jenna, and finally, the youngest of all, Tanner, came into this world in 2000. Unfortunately, while Michele was pregnant with Tanner in 1999, the show mentioned that she caught Cal having an affair, which soured their relationship. 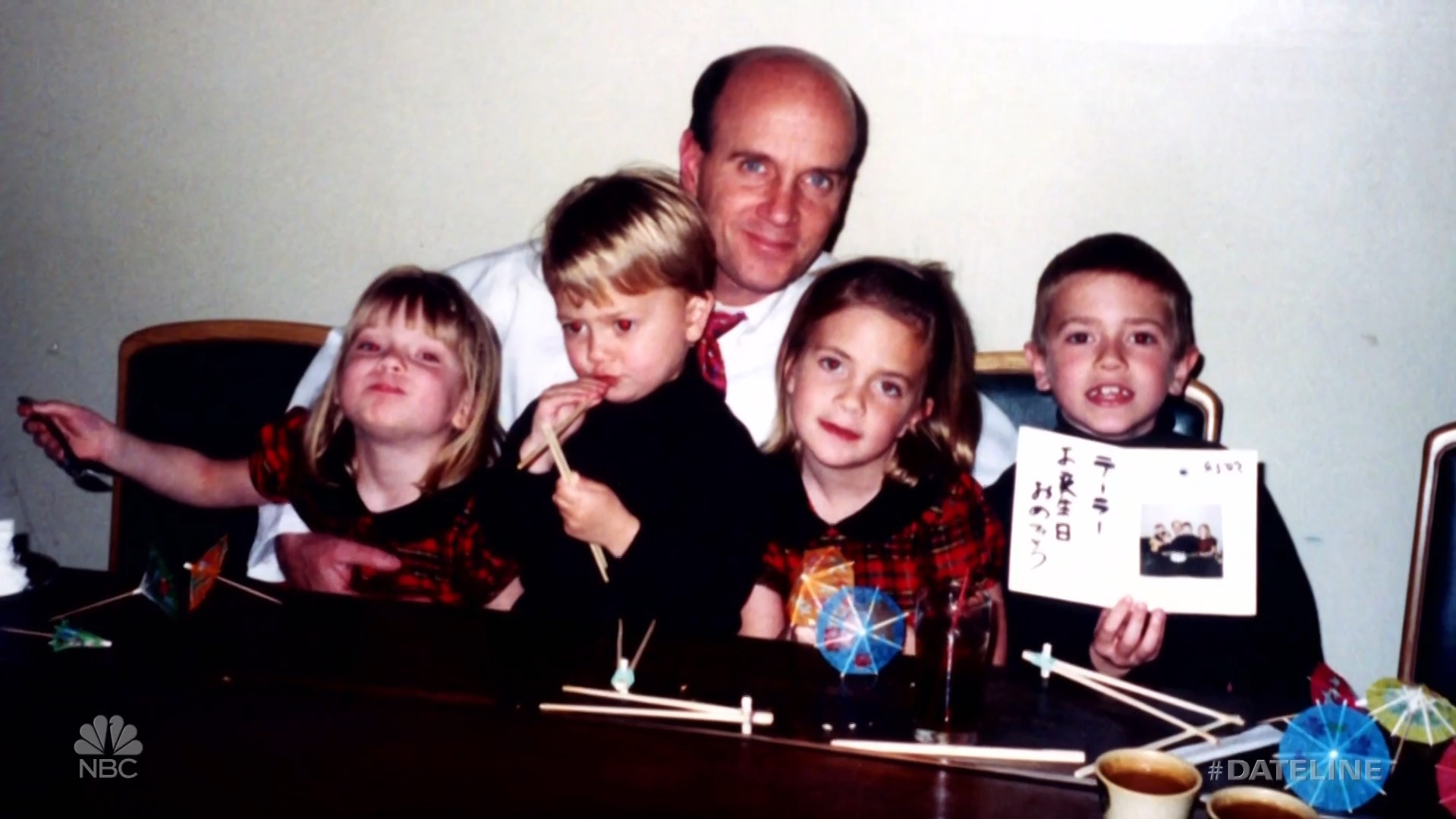 With no solution in sight, she chose divorce as the only option and filed a petition in 2001. Although reports state that Michele complained against domestic violence in her divorce petition, Cal denied the accusation and claimed she did so in order to get custody of her children. However, the divorce was never finalized as on the night of September 11, 2001,  Michele disappeared, never to be seen again.

Losing their mother was quite hard for the children, more so because they were all between two and seven years old at that time. However, Jenna Harris later mentioned that her father was highly respectful towards Michele and even helped the children create personalized photo albums hoping to keep their mother’s memory alive. Besides, the show stated how Cal was quite dutiful towards his children and worked tirelessly to give them a proper life.

Thus, with all four siblings then dependent on Cal, they faced quite a shock when their father was arrested and charged with Michele’s murder in 2005. Throughout Cal’s trials and retrials, his children remained by his side and insisted on his innocence. Right before Cal’s first trial, the children made a public appeal for any information that would help acquit their father of all charges.

Speaking at a press conference, Cal’s eldest daughter, Cayla, even said, “We need to know what really happened to our mother. We know our dad had nothing to do with her disappearance, we also know there are people out there with information that can help us get answers. We want to keep our family together and not lose our father again. We plead to those of you who can help us, to please come forward with information,” Moreover, Jenna Harris and her elder brother, Taylor, even testified at their father’s 2016 trial, which finally saw him get rid of all charges.

Where Are Cal and Michele Harris’ Children Now?

Following Cal’s acquittal, Taylor, Cayla, Jenna, and Tanner reconnected with their father. With the children now grown up, they have next to no memories of Michele, except the stories they heard from their father. Besides, the relationship each sibling shares with Cal is extraordinary, intimate, and rivaled by very few. They still credit their father for their happy upbringing and hold him responsible for all their success in life. 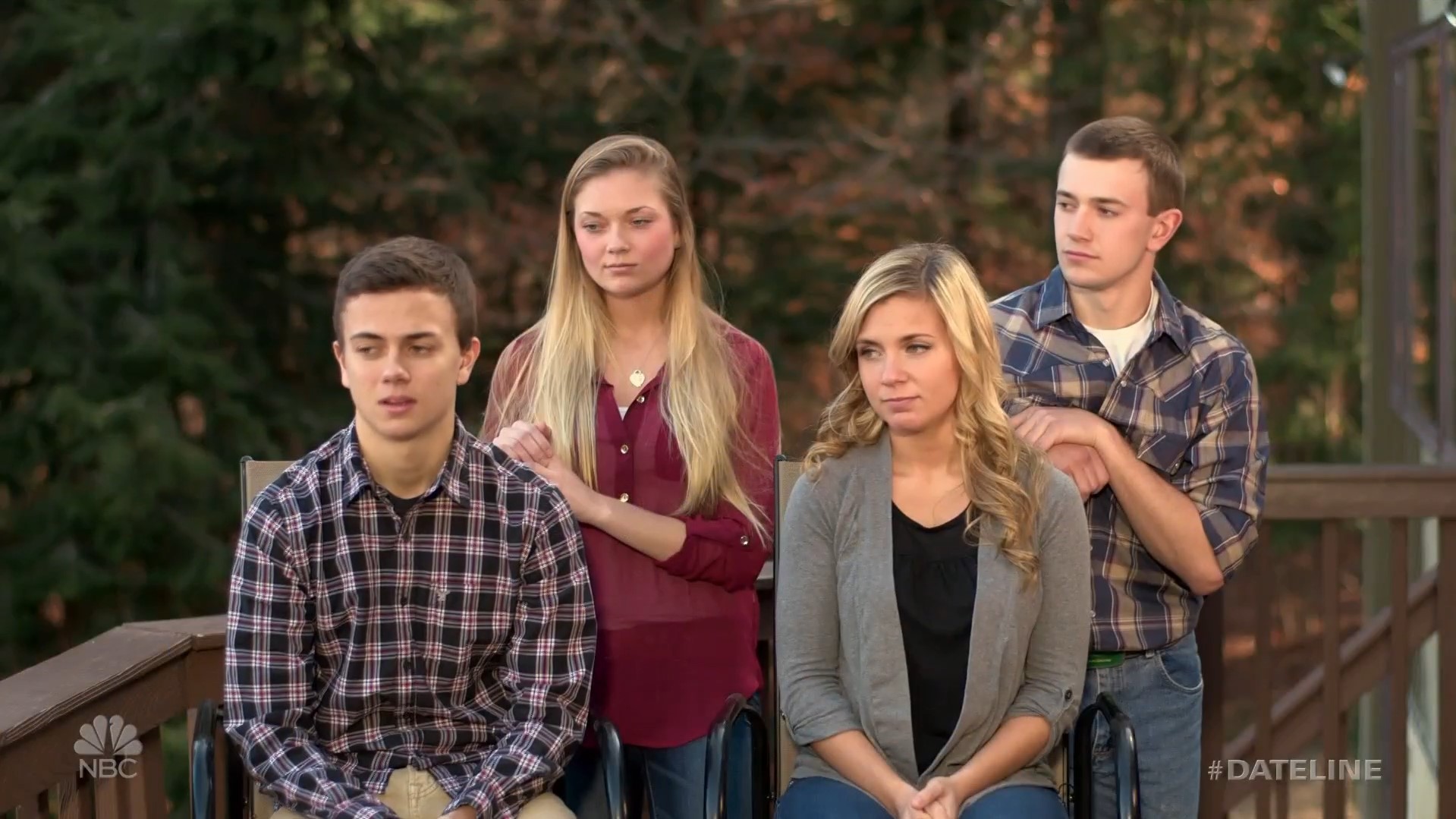 Although all four siblings are quite protective of their father and appeared on the ‘Dateline‘ show to speak about their experience, they now live a life away from public interference. With a private presence on social media and a preference to live away from the spotlight, it is extremely difficult to pinpoint their exact whereabouts. However, even in the midst of all adversities, the four have managed to build up quite a strong sibling bond. Besides, it sure is lovely to witness their familial relationship flourishing after such a dark past.