Where is Caleb Fairley Now? 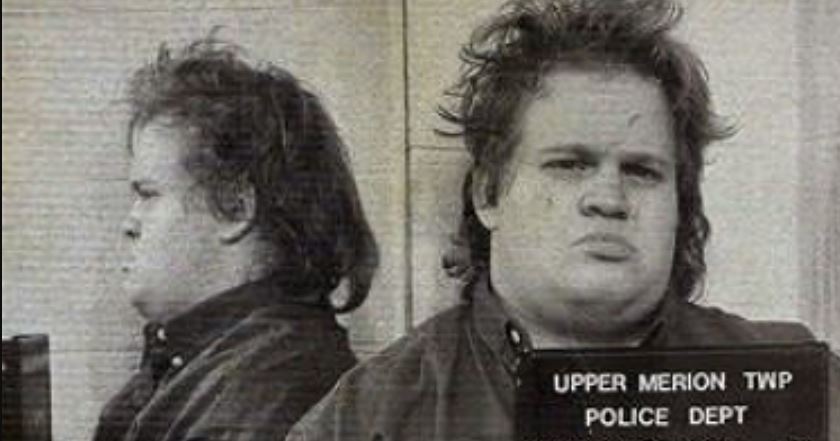 The sudden disappearance of a loving mother and daughter sent ripples through the community in Limerick Township, Pennsylvania, in September 1995. Investigation Discovery’s ‘Homicide City: Family Tragedy’ probes the deaths of Lisa Manderach and her 18-month-old daughter, Devon. While Devon’s body was found quickly, the police were in a race against time to find the mother. In the end, information from the killer led them to Lisa’s remains. Caleb Fairley was later brought to justice for the double murder. So, if you’re wondering what happened to him since then, we’ve got you covered.

Who is Caleb Fairley?

Caleb Fairley was 21-years-old at the time of the incident. He lived with his parents and three siblings in Gulph Mills, Pennsylvania. Caleb graduated high school and attended West Chester University in the same state before dropping out and going to Montgomery County Community College in Pennsylvania. However, Caleb wasn’t enrolled there when the murders occurred. He mostly kept to himself and was fascinated by vampires and Dungeons and Dragons.

In 1989, Caleb lost his 4-year-old brother when he shot himself accidentally with their father’s gun. Caleb worked at a children’s clothing store owned by his parents in Collegeville, Pennsylvania. On September 10, 1995, Lisa and Devon went shopping for clothes at the store while Caleb was working alone. However, they never returned. Just hours later, Devon’s body was found by hikers in Valley Forge National Park in Pennsylvania. The 18-month-old was manually strangled, had a broken left clavicle, and some bruising in the scalp.

Lisa was still missing, and by then, her husband, James, informed the police they still hadn’t come home. The authorities tracked the mother and daughter’s last known location down to the clothing store in Collegeville. Caleb was the one watching the store at the time. When the authorities brought Caleb in for questioning, he had scratches on his face and wrists, which he tried to cover up using makeup. He told the police that he got them while in a moshpit at a nightclub.

However, the police were not convinced. A search of the store revealed some disturbing things, such as a stash of pornography, along with peepholes in the dressing rooms. There were bloodstains in addition to hair that was consistent with Lisa’s found at the store. A search of his home revealed more pornography. Furthermore, Caleb previously admitted to grabbing women and making lewd comments as well. Everything so far pointed towards Caleb. He then cut a deal with the prosecution where he would tell them about Lisa’s whereabouts so that the death penalty would not be pursued.

To save himself from execution, Caleb disclosed the location of Lisa’s remains to the police. She was found on September 11 in a wooded area about five miles from where Devon was found. She was partially naked, her legs were spread open, and her face was covered with her hair. The autopsy revealed that Lisa was strangled to death, following which she was sexually assaulted. The scrapings collected from under Lisa’s fingernails matched Caleb’s DNA profile.

Where is Caleb Fairley Now?

There was a mountain of evidence that pointed towards Caleb Fairley being the killer. The authorities believed that Lisa “fit the physical description of the woman in (Fairley’s) sexual fantasies.” When he was alone with the mother and daughter in the store, investigators believed that he locked the door from the inside and proceeded to strangle them to death. In April 1996, Caleb Fairley was convicted on two counts of first-degree murder.

He was sentenced to two consecutive life terms without the possibility of parole later that year. At his sentencing, Caleb said, “I know that what I did that day was inexcusable. I do not blame society. I do not know why I did what I did. But I did it.” As per prison records, he remains incarcerated at the Fayette State Correctional Institution in La Belle, Pennsylvania.