Where is Lisa Manderach’s Husband Now? 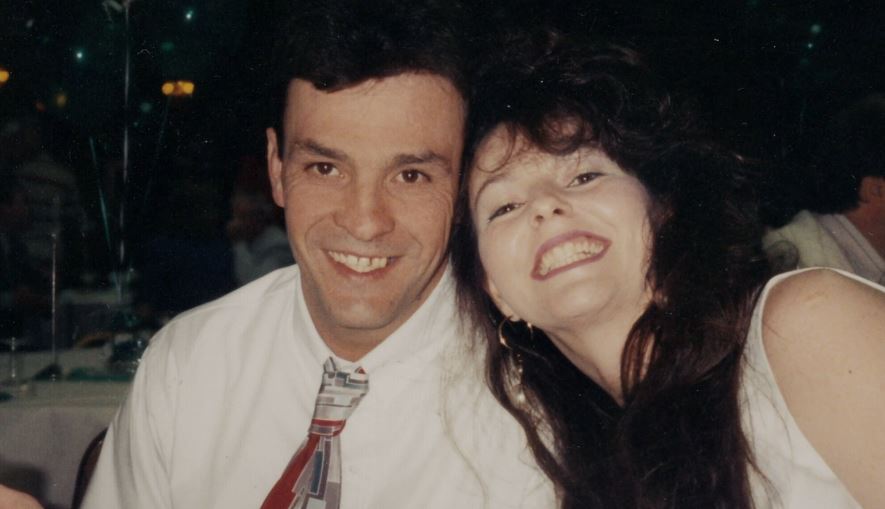 Investigation Discovery’s ‘Homicide City: Family Tragedy’ brings to the viewers the events that led to the deaths of 29-year-old Lisa Manderach and her daughter. Through dramatic re-enactments, the show attempts to recreate the subsequent investigation and how the killer, Caleb Fairley, finally answered for his crimes. While Caleb was sentenced to life in prison, his actions meant that Lisa’s husband, James, lost his wife and daughter all in one day. If you’re wondering where James might be now, here’s what we know!

Who is Lisa Manderach’s Husband?

Lisa Marie Agostinelli, a Norristown, Pennsylvania native, was married to James Manderach. The couple had a daughter together – Devon, who they doted on immensely. The Manderachs lived in Limerick Township in Pennsylvania, where they had bought a new home sometime before the incident that ruined many lives. James and Lisa ran a weekend janitorial service together, and in addition, Lisa also worked as a forklift operator.

James’ life changed forever when Lisa and Devon, who were out shopping in Collegeville, Pennsylvania, didn’t come home. On September 10, 1995, the mother and daughter left home at around 3 pm but were still not home by 9 pm, which was when James reported them missing. He knew where they went and let the police know immediately. By then, police had already found Devon’s body in a park close by. After clearing James as a suspect, the police set out to find Lisa.

Lisa’s car was still parked at the shopping center they visited, but there was no trace of her of Devon. The empty car led the authorities to fear they may have been abducted. The reality, though, was far worse. The authorities zeroed in on Caleb Fairley, the 21-year-old who was working at his parents’ children’s clothing store at the time. He agreed to tell them where Lisa’s body was located if the death penalty was taken off the table. The prosecutors agreed, and Lisa was found a few miles from Devon’s location.

However, James Manderach was not happy with the deal. He released a statement that read, in part, “At no time during the investigation were we informed or consulted on any progress or decisions being made. It is hoped that in the future, all decisions will be discussed prior to being made.” However, James thanked the police and volunteers and expressed relief upon Lisa’s body being found.

Where is Lisa Manderach’s Husband Now?

Caleb Fairley was sentenced to life in prison for the murders of Lisa and Devon Manderach. In 1997, James filed a wrongful death suit against the shopping center where the clothing store was located. The suit claimed that the Collegeville Shopping Center didn’t provide adequate security “guards to patrol and/or inspect the shopping center” and asked for more than $50,000 in damages. 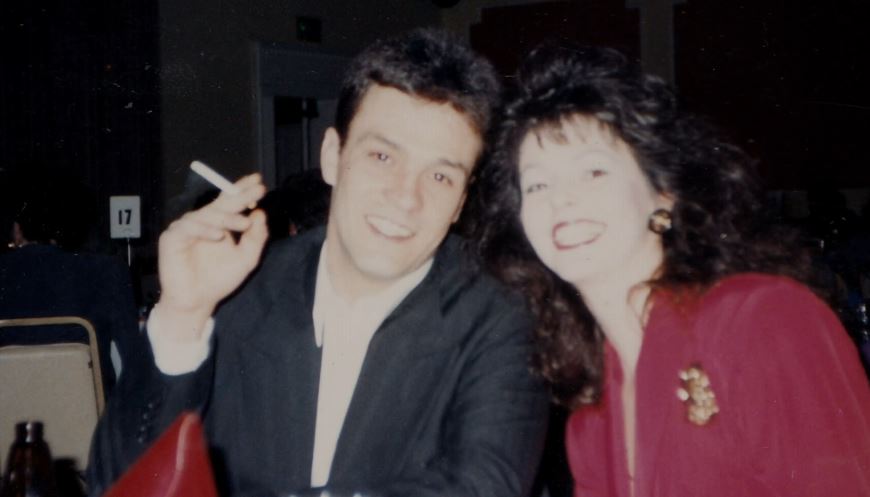 In the aftermath of the incident, the residents of Limerick Township raised enough money to build a park in Lisa and Devon’s memory. On the show, loved ones stated that James’ life was never whole after the deaths of his wife and daughter. From what we can tell, James Manderach still seems to live in Pennsylvania but has shied away from the public eye. Not much else is known about him.