Where Is Call Your Mother Filmed? 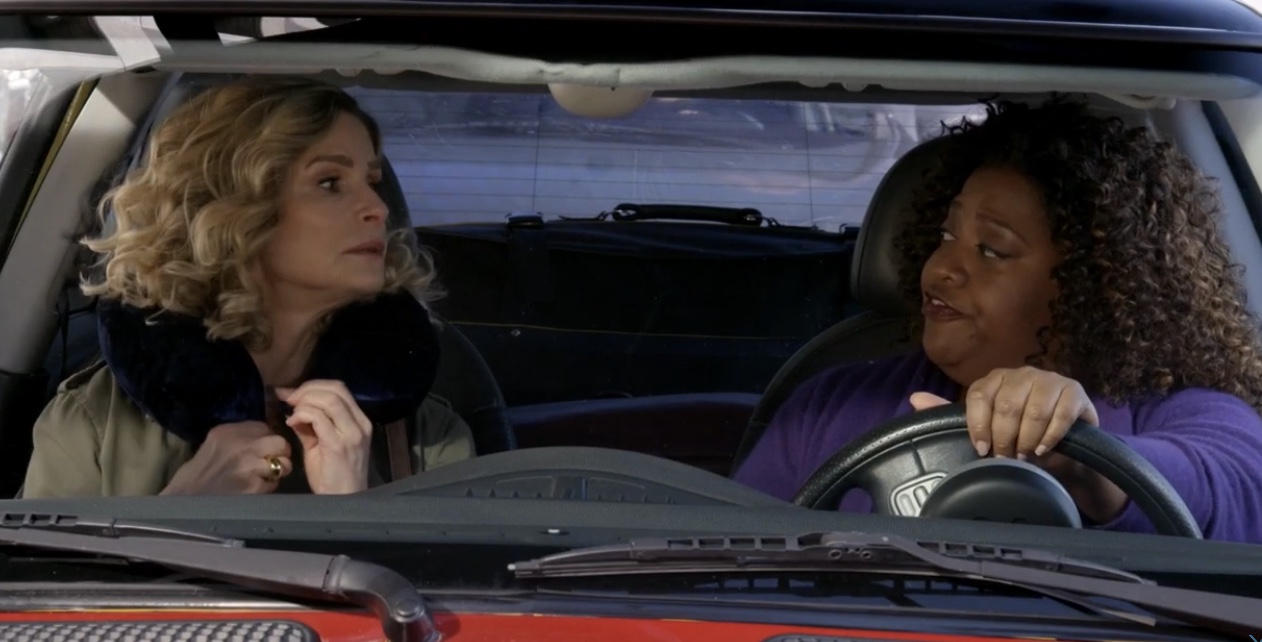 Created by Kari Lizer, ‘Call Your Mother’ is a sitcom that centers around a solitary woman, Jean Gaines (Kyra Sedgwick), who travels to Los Angeles to live with her highly successful and career-oriented children – Freddie (Joey Bragg) and Jackie (Rachel Sennott). Initially, the kids are surprised and annoyed at Jean’s sudden arrival. But with time, they start thriving as a unit, and the kids gradually discover Jean’s importance in their lives.

At the onset of the first episode, Jean stops hearing from her son Frank. She persistently places multiple phone calls but to no avail. She finally dials Jackie’s number and enquires about Freddie’s whereabouts, to which she casually assures Jean that he is safe. Gripped by an urgent sense of alarm and paranoia, the mother decides to fly down to Los Angeles without their knowledge. As the plot suggests, the story unfurls in the free-flowing sun-kissed exteriors of Los Angeles. But is it really filmed there? Let’s find out.

‘Call Your Mother’ started filming on September 25, 2020, and wrapped up by December 2020. The filming suffered a prolonged delay due to the pandemic but was eventually resumed with restrictive measures against the virus. The show is indeed shot in Los Angeles, California, where the story is based. Let’s dive into details.

‘Call Your Mother’ is primarily filmed in Los Angeles, California. Freddie and Jackie are shocked to see their mother showing up unannounced in LA, after which she decides to stay back with her two kids. Hence, Jean’s journey in the series is essayed through her experiences in the city. Based on Instagram pictures by Kyra Sedgwick, an unidentified Californian outdoor location with trees gleaming in the background presented her in a festive mood as she posted it alongside the caption, “Christmas is in the air! Even in Southern California!” 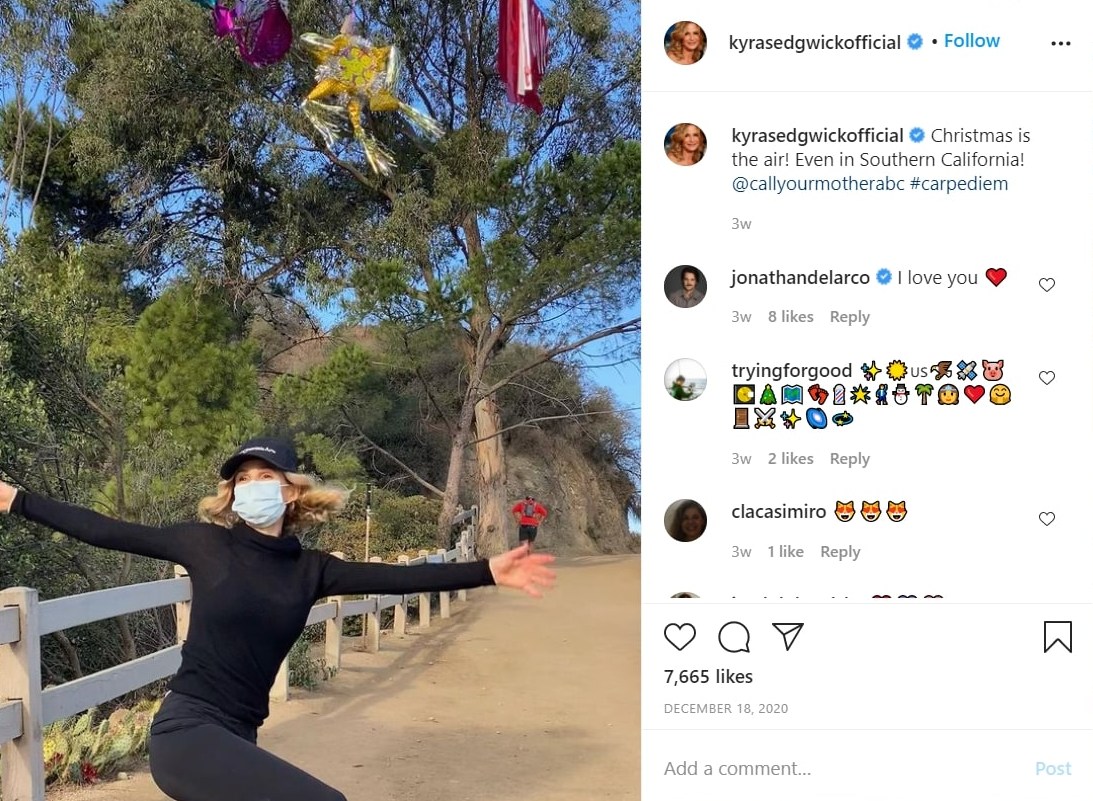 In another post, she is magnificently clad in a red dress as she trudged on a path encircled by foliage. A few filming scenes comprise studio shot sequences that show the family huddled on a couch together in many instances. Sherrie Shepherd, who plays Jean’s best friend Sharon, also took to Instagram to share the challenges faced during filming. The cast members were suggested to keep to themselves, and even food was sent to their respective dressing rooms. 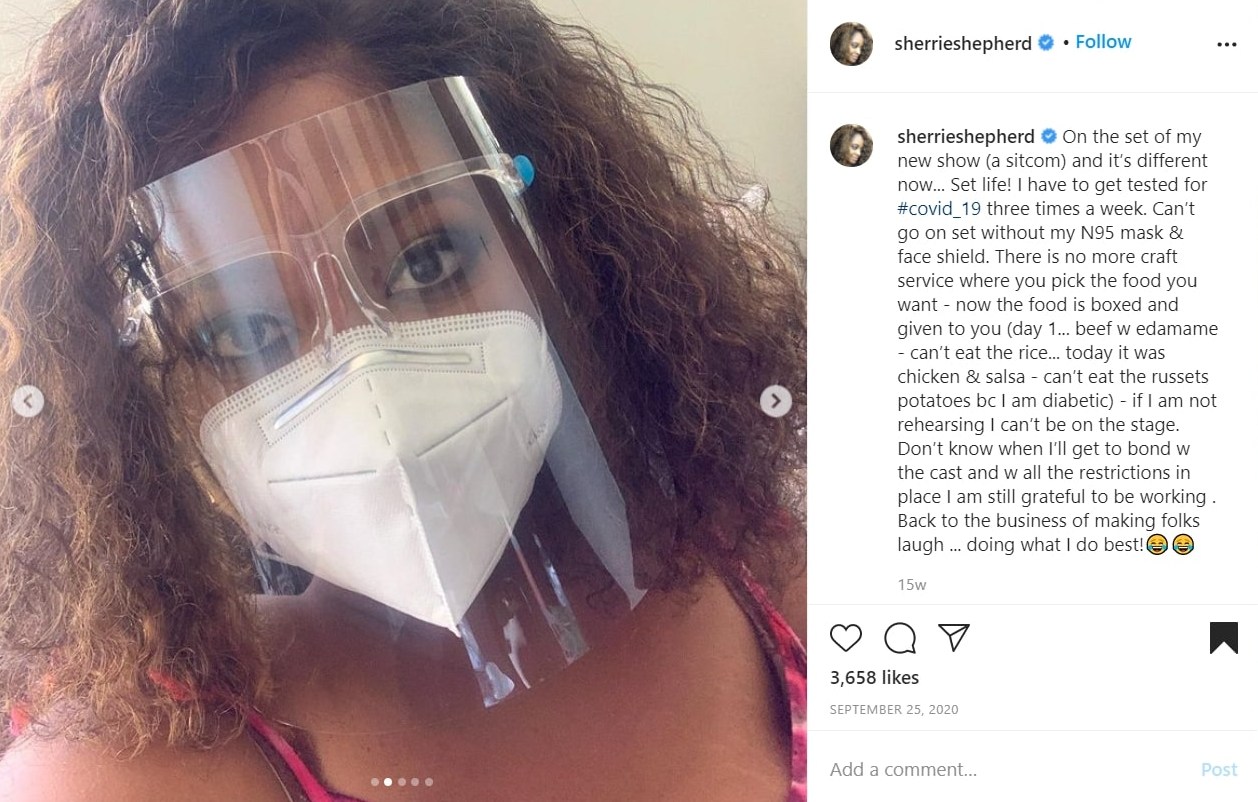 She added that the rehearsal periods were similarly punctuated with breaks spent retreating into their allotted spaces. The actress also expressed her disappointment for not having been allowed to interact with the cast as a social distancing measure. The creator of the show, Kari Lizer, provided a filming update on Instagram, wherein she posed in front of the camera with a mask on while gloriously using the hashtag “maskup”. 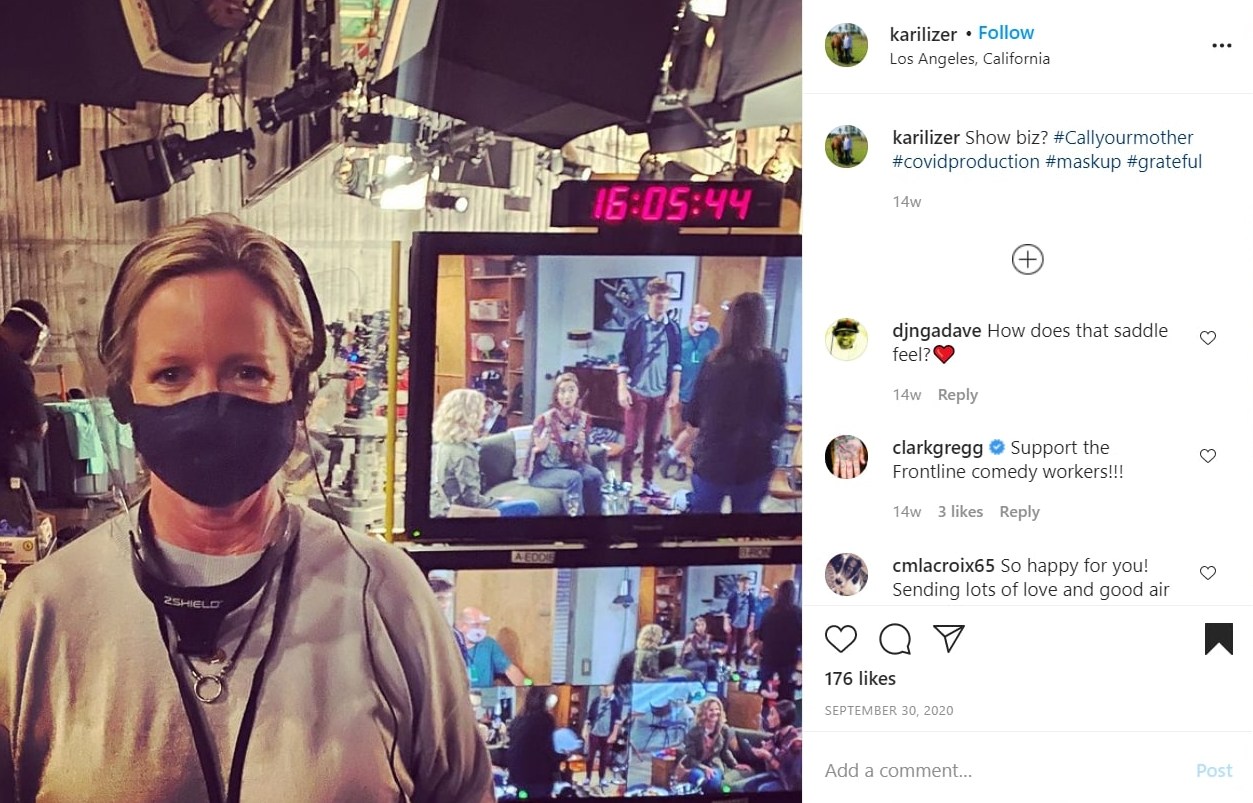