Where is Carl Harris Now? 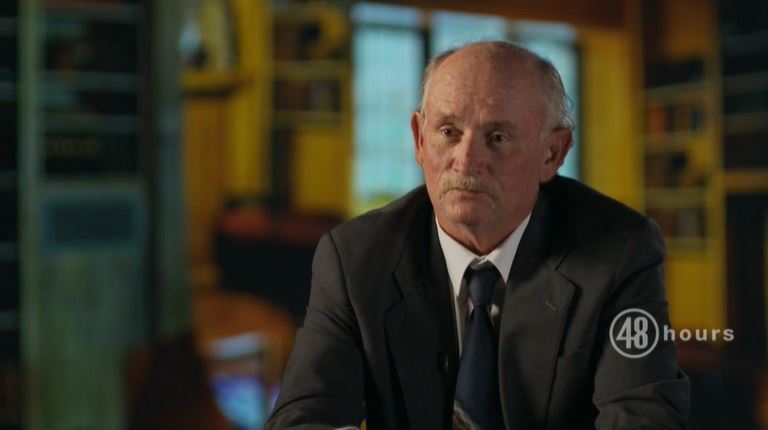 CBS’ ’48 Hours: The 30-Year Secret – The Tracey Harris Murder’ is an episode that chronicles the baffling tale of Tracey Harris’ 1990 slaying and how it came to its conclusion three decades after the fact – when a witness finally came forward to reveal the unsettling truth. On March 7, the 22-year-old had disappeared from her home in Ozark, Alabama, with no trace left behind. And a week later, the authorities pulled out her body from the nearby Choctawhatchee River. From that point on, until early 2020, Tracey’s ex-husband Carl Harris was believed to be her assailant, but that was not at all the case.

Who is Carl Harris?

Carl E. Harris Jr. and Tracey Carol Gunter Harris had met when they were both quite young. They fell in love and married soon after to start a family together. However, their relationship crumbled just a few years later, and they filed for divorce. Despite that, they didn’t separate, continuing to live together in the same house and sleeping in the same bed so as to ensure that they remained a family for their then-toddler daughter, Carolyn. 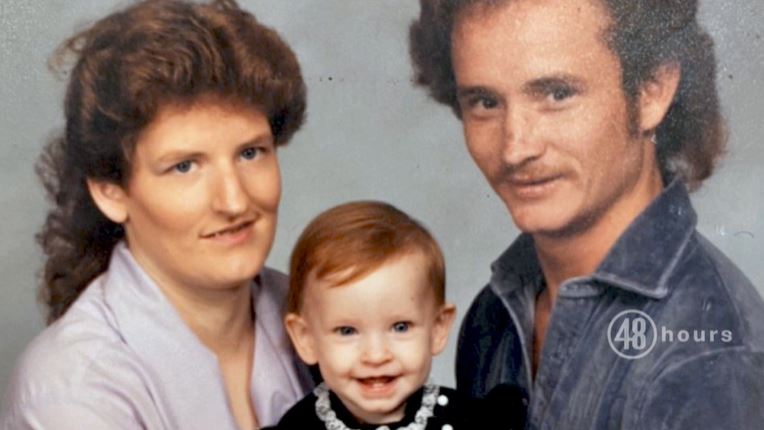 Yet, rumors about their domestic lives tarnished their image, especially Carl’s, and especially after Tracey went missing. After all, more than a dozen people claimed that he was physically abusive towards his ex-wife. Carl, though, has always denied these allegations, stating that Tracey was the love of his life and that he would never harm her. In fact, he has even gone as far as to insist that every witness was lying. “I never put my hands on Tracey…never,” he said on ‘48 Hours.’

“I loved Tracey.” But still, when Tracey’s body was discovered, and it came to light that Carl also had a girlfriend on the side, he became the prime suspect. Although, because of insufficient evidence, he wasn’t charged in connection to the matter, not until September 13, 2016, after the Ozark Police cold case unit picked up Tracey’s murder file and found him to be suspicious as well.

Where is Carl Harris Now?

On January 13, 2020, on the very day that Carl Harris’ trial for murder was set to begin, the DA held a press conference to announce that the charges against Carl were being dropped. They said that Jeffrey Beasley, 54, had been arrested for Tracey’s murder instead. This development came after Jeffrey’s ex-wife, Dawn Beasley, came forward to report that he had confessed to her the night he committed the crime itself. Yet, the damage to Carl’s reputation had already been done by that point. 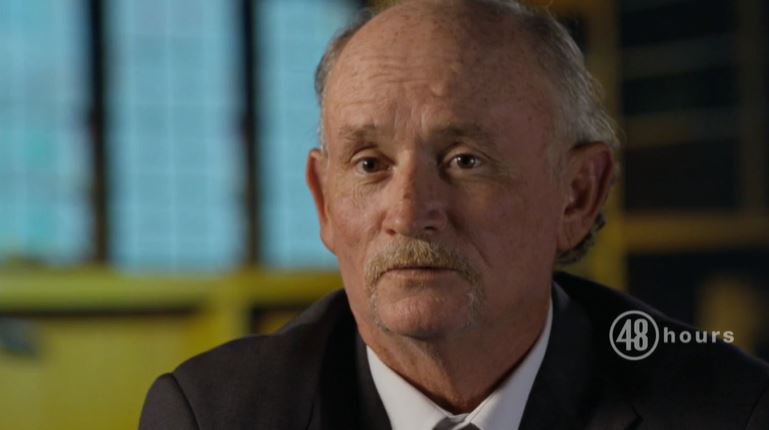 “Everybody thought I killed her,” Carl said. “Everywhere I turn, you know, you hear them whispering in the background, ‘there’s the man that killed Tracey.'” Plus, Carolyn was taken from him as well. “This appalls me,” Carl’s attorney said following the revelation at a separate press conference. “What the cold case unit at Ozark Police Department did to his life with incompetent evidence is just appalling.”

He further added that “this all could have been avoided in the 1990s, if one phone call would have been made to the witness who came forward. [Carl Harris] has lost jobs, been evicted from homes, missed family members’ funerals and missed out with time with his family, all because a case was not fully investigated.” Therefore, today, at the age of 55 and still residing in Alabama, Carl has filed a $6 million lawsuit against the city of Ozark, claiming officer negligence in his arrest.