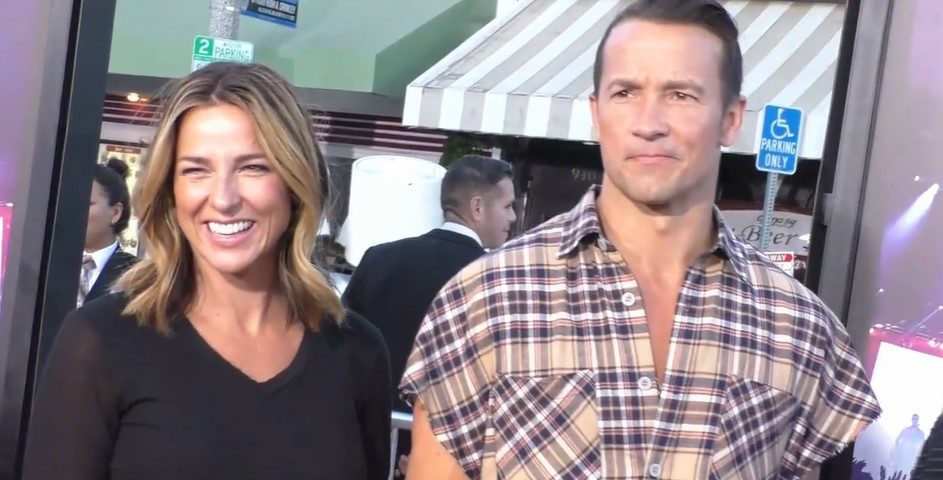 Hillsong Church has been in the news over the past few years for seemingly all the wrong reasons. Apart from the founder resigning over alleged inappropriate behavior with women, the church’s popular pastor, Carl Lentz, was fired in 2020. Throughout Investigation Discovery’s docuseries titled ‘Hillsong: A Megachurch Exposed,’ the viewers learn more about the church’s reported scandals.

Laura, who seemed to have a long and happy marriage with Carl, was also part of Hillsong’s activities. However, she was inevitably affected by the fallout of Carl’s firing. So, if you’re curious to find out what she has been up to since then, here’s what we know.

Who is Laura Lentz?

While Carl Lentz was a student at Hillsong College in Australia, he became good friends with the founder’s son, Joel Houston. During his time there, Carl met Laura, a native Australian. Her family was good friends with the Houstons, and Carl spent a lot of time at the Houston household. He and Laura soon fell in love and married in 2003. They moved back to the United States about two years later, but their re-connection with Hillsong didn’t happen until 2010.

Before that, Carl and Laura worked at Wave Church in Virginia Beach, Virginia, the city where Carl grew up. In 2010, the family moved to New York after Carl co-founded Hillsong New York City along with Joel. But after ten years there, the couple was rocked by a scandal as they were fired from the church, citing “leadership issues and moral failures.” A day later, Carl admitted to having an extra-marital affair. Laura had found out about it in October 2020 after a Hillsong employee found messages on Carl’s work computer.

In an Instagram post, Carl took full responsibility for the affair, and the family moved to California in the aftermath. A friend close to the Lentzes said that the two were attending counseling sessions, working on rebuilding the trust, and keeping intact a marriage that lasted close to two decades. Laura spoke about it about six months later on social media, mentioning resilience and growth. She quoted a friend, “I would rather be accused of being too gracious toward someone, over being accused of judging someone too harshly.”

Where is Laura Lentz Now?

The Lentzes dealt with further controversy when a former housekeeper, Leona Kimes, claimed she was sexually abused by Carl while working with the family between 2011 and 2017. Leona also alleged that Laura was “bullying” toward her, saying she felt blamed and silenced. In November 2021, Laura talked about dealing with PTSD and depression in light of everything that happened. She seems to be doing much better today and is in the works of starting an interior designing business of her own. The couple is still together, recently moving to Bradenton, Florida, with their three children.