Where is Carl Stottor Now? 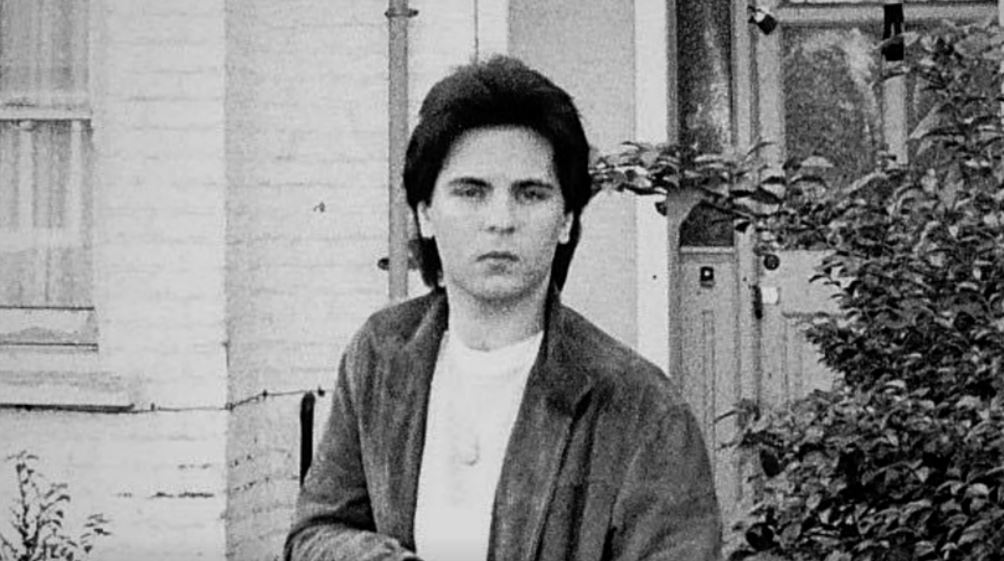 Dennis Nilsen’s horrific killing spree forms the subject of Netflix’s ‘Memories of a Murderer: The Nilsen Tapes.’ Starting in 1978, Dennis killed multiple men by first luring them to his home by offering food and shelter. He targeted vulnerable men who were often homeless. In 1983, Dennis’ crimes ended when human remains were discovered in the drain of an apartment he was living in. The ensuing investigation brought to light many survivors who escaped Dennis’ clutches, some of them even testifying against him. Carl Stottor was one of them. So, if you’re curious to find out what happened to Carl since then, we’ve got you covered.

Carl was described by his sister, Julie Bentley, as an intelligent and charismatic man. He came out to his parents as gay when he was 15 years old. But his conservative father was disappointed with it. In May 1982, he encountered Dennis at a pub in Camden, United Kingdom. At the time, Carl was just 21 years old and had been living at a youth hostel. While Carl was drinking, Dennis struck up a conversation with him and invited him back to his apartment in Cranley Gardens, United Kingdom.

Carl drank some more at Dennis’ apartment before he fell asleep on a sleeping bag over there. During his testimony in court later, Carl stated that he woke up to Dennis strangling him. Carl lost his consciousness before regaining it when Dennis tried to drown him in a bathtub. As per a recorded interview featured in the documentary, Carl said he kept trying to come up, but Dennis pushed him down.

But for an unknown reason, Dennis then decided against killing Carl. After resuscitating him, he warmed Carl up and told him that he almost strangled himself accidentally. Dennis also walked Carl to the train station, after which Carl went to the hospital. He had extensive bruising on his face. Carl went to report the incident to the police, but he wasn’t taken seriously as per the documentary. At Dennis’ trial in 1983, Carl took the brave decision to come forward and testify regarding what happened to him in May 1982. The emotional testimony was instrumental in securing Dennis’ conviction, with the jury convinced that Dennis acted with premeditation in his crimes.

How Did Carl Stottor Die?

Carl later changed his name to Khara Willis and worked with a charity in Brighton, United Kingdom. Julie stated that her brother always wondered why Dennis didn’t kill him. She said, “That question haunted Carl his whole life. Why did Nilsen let him live, but not the others? He even wrote to Nilsen in prison to ask him, but he never bothered to reply.” The incident had a lasting effect on Carl, who struggled with alcoholism after the trial and was found dead in his home on January 1, 2013, of a diabetic coma. Carl’s death was ruled a suicide. He was 52 years old at the time of his death.

Read More: Who Were Dennis Nilsen’s Victims? How Did He Die?