Who Were Dennis Nilsen’s Victims? How Did He Die? 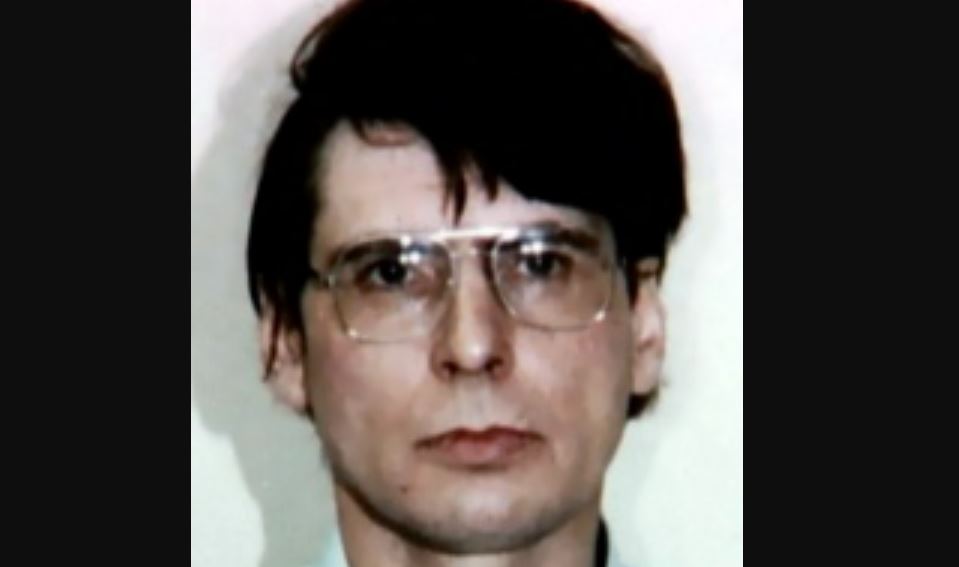 A call to a plumbing service regarding an issue at a Cranley Gardens apartment in London, United Kingdom, led to a gruesome discovery. The finding of human remains inside a drain there brought to the fore the actions of one of the most prolific serial killers to have ever existed, Dennis Nilsen. Netflix’s ‘Memories of a Murderer: The Nilsen Tapes‘ is a true-crime documentary that features personal accounts of the people involved in the case interspersed with recordings of Dennis Nilsen while in prison. In all, he claimed to have killed up to 15 people and was convicted for six of them. So, let’s find out who his victims were and how Dennis eventually died then, shall we?

Who Were Dennis Nilsen’s Victims?

In February 1983, a plumbing employee discovered body parts and some bones inside a drain connected to the apartment. The authorities rushed to the scene and realized that the body parts were flushed from the attic apartment that belonged to Dennis Nilsen, a 37-year-old ex-policeman working at a local Jobcentre. When they entered his apartment, they were immediately unsettled by the ominous smell of decomposition. Dennis then told the police that the rest of the body was in the cupboard.

After the arrest, Dennis agreed to tell the police everything and claimed that he killed about 15 people over the past few years. At the apartment, the authorities discovered body parts belonging to three different people. He later told the police that more victims were buried in another house that he lived in not too far from Cranley Gardens. The ensuing investigation involved the arduous task of identifying the remains and building a case that bolstered Dennis’ confession.

The authorities learned that the people he targeted were young men who were vulnerable and down on their luck. Some were homeless, and some were gay. Dennis was gay himself. He lured them home under the pretext of offering food, drink, and a place to stay before he strangled them to death. Dennis would then place the remains under the floorboards and later dismember them. He was also known to have boiled body parts and burned decomposing remains in a fire.

Before Dennis moved to Cranley Gardens, he lived in another house not too far from there. His killing spree started in December 1978 when he brought 14-year-old Stephen Holmes back home. Stephen stayed at Dennis’ home after a night of drinking. Dennis strangled him because he didn’t want Stephen to leave. Then, he drowned him in a bucket of water, washed the body, and hid it under his floorboards for eight months before he burned his remains in the garden.

About a year later, Dennis killed Kenneth Ockenden, a 23-year-old Canadian student. He did something similar to Kenneth. After strangling him and cleaning the body, Dennis took photographs and then had sex with the corpse. He placed the body under the floorboards but frequently removed it from there and placed him in a chair beside him while watching TV. Dennis wouldn’t stop there, killing 16-year-old Martyn Duffey, 26-year-old William Sutherland, and 23-year-old Malcolm Barlow. After this, he moved to the Cranley Gardens apartment.

In 1982, Dennis killed 23-year-old John Peter Howlett, 27-year-old Archibald Graham Allen, and in 1983, his final victim, 20-year-old Stephen Sinclair. In addition, between September 1980 and April 1981, Dennis killed at least seven unidentified men. Dennis met quite a few of his victims at gay bars in West End, London. There were multiple bone fragments found in the garden of his first house, where he burned the remains in bonfires. There were many others who survived his onslaught.

How Did Dennis Nilsen Die?

In 1983, Dennis was convicted on six counts of murder and two counts of attempted murder and was sentenced to life in prison, having to serve a minimum of 25 years behind bars. On May 10, 2018, Dennis was taken to a local hospital after complaining of a severe stomach ache. He had a ruptured abdominal aortic aneurysm. He underwent surgery but died about two days later because of the resulting complications. The cause of death was noted as pulmonary embolism and retroperitoneal hemorrhage. Dennis was 72 years old.