Where is Steve McCusker Now? 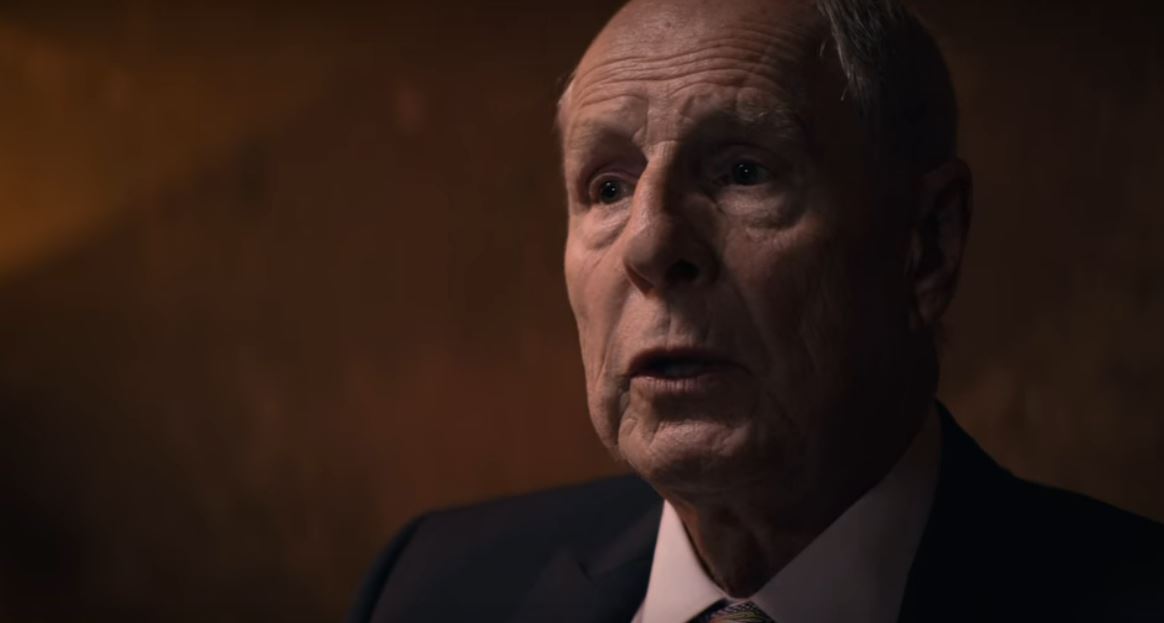 Netflix’s latest true-crime offering, ‘Memories of a Murderer: The Nilsen Tapes,’ has director Michael Harte dive into serial killer Dennis Nilsen’s mind through the audiotapes he recorded while in prison. In 1983, Dennis was arrested and convicted of six murders, although he claimed to have killed many more. The documentary also features some of the officers that worked on the case back then, including Steve McCusker. He was one of the policemen on the scene during the discovery of the human remains that set off the investigation. So, if you’re wondering where Steve might be now, here’s what we know!

Who is Steve McCusker?

Steve McCusker, a Northern Irish officer who was a detective inspector at the time, was called to the scene after human remains were confirmed to have been found in a drain of an apartment in London, United Kingdom. So, in February 1983, Steve went up to 37-year-old Dennis Nilsen’s apartment when he encountered an all too familiar smell that hit him as he entered. Steve and the other officers knew right away there was a dead body inside the apartment, and when questioned, Dennis directed them to a cupboard where the parts would be found in black trash bags. 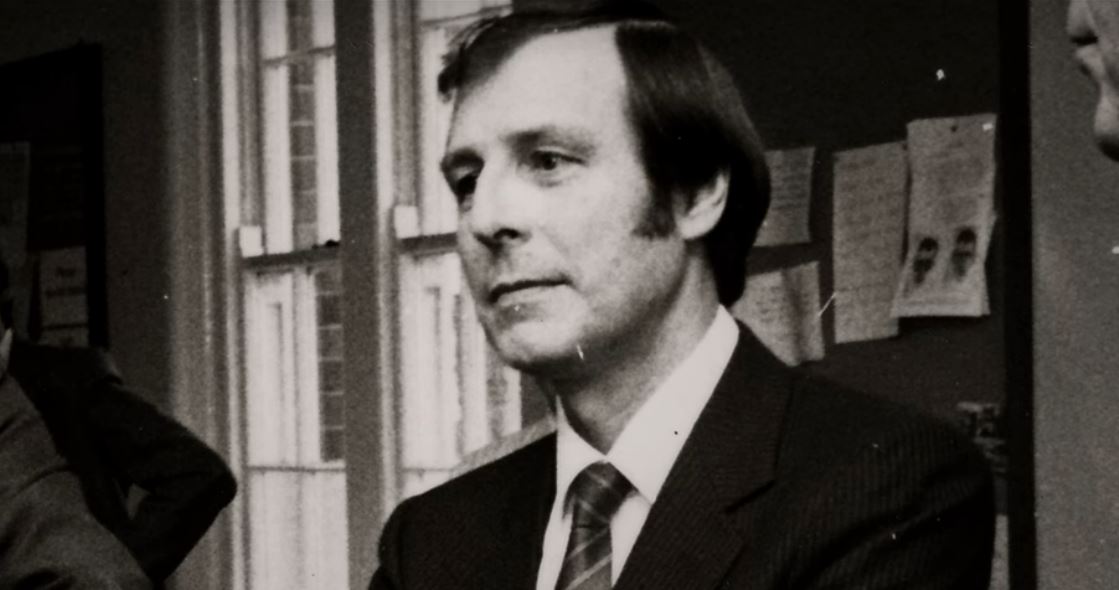 Soon, Dennis was arrested on suspicion of murder, but it was just the beginning. Steven remembered Dennis being cooperative and, while on the way to the police station, the latter told them that he had killed around 15 people. The authorities eventually recovered the body parts of three victims, with Dennis telling them that there were more in another house that he lived in previously.

As the investigation carried on, Steve and his colleagues realized that Dennis’ victims were mostly homeless and easily targeted. He said of them, “Most of the victims were guys who’d left home and fallen on hard times. These guys, they had parents. They had a mother that obviously grieved for them. On trying to trace the victims, we did as much as we possibly could.” The authorities’ primary goal was to identify the remains of multiple victims found in Dennis’ older apartment, and at the start, they were successful.

Steve recounted how Dennis’ second victim, Kenneth Ockenden, was identified. He said, “They found the A-to-Z, and then they had this system where they blasted every page of this book with whatever chemical they’ve got, and they came up with a fingerprint. It turned out to be Ockendon’s. I was delighted. To me, it didn’t matter who identified them, as long as they got identified.” Their hard work eventually paid off when Dennis was convicted of six murders and was sentenced to 25 years to life in prison.

Where is Steve McCusker Now? 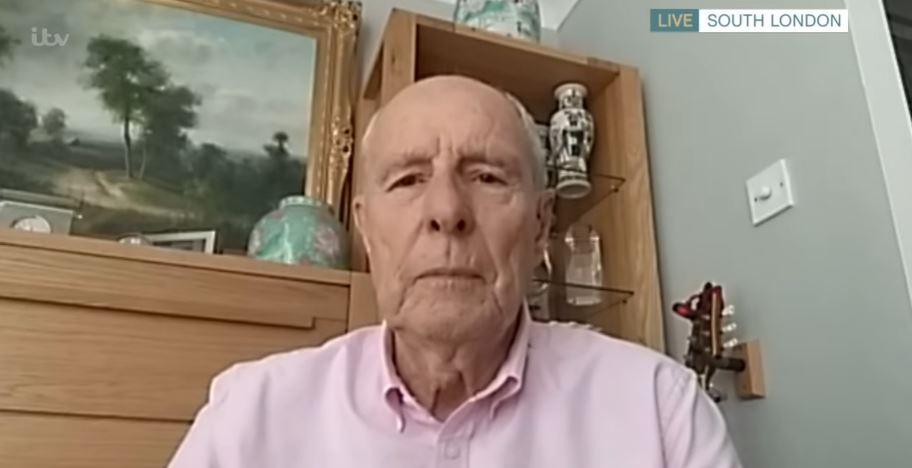 In recent interviews, Steve talked about how the investigation carried on until the last minute, with the police following every last lead. Steve has since retired from the force and seems to still live in the United Kingdom, enjoying his time off. He also helped with Dennis’ character’s portrayal in the 2020 miniseries ‘Des.’ Steve also believed there might be other survivors who could share their story now. He said, “There were people who wouldn’t come forward then, but they may well do now. Now that they know he’s dead, for a start, there’s no fear factor. I sometimes wish I was back in the job myself.”