Where is Carolina Larriera Now? 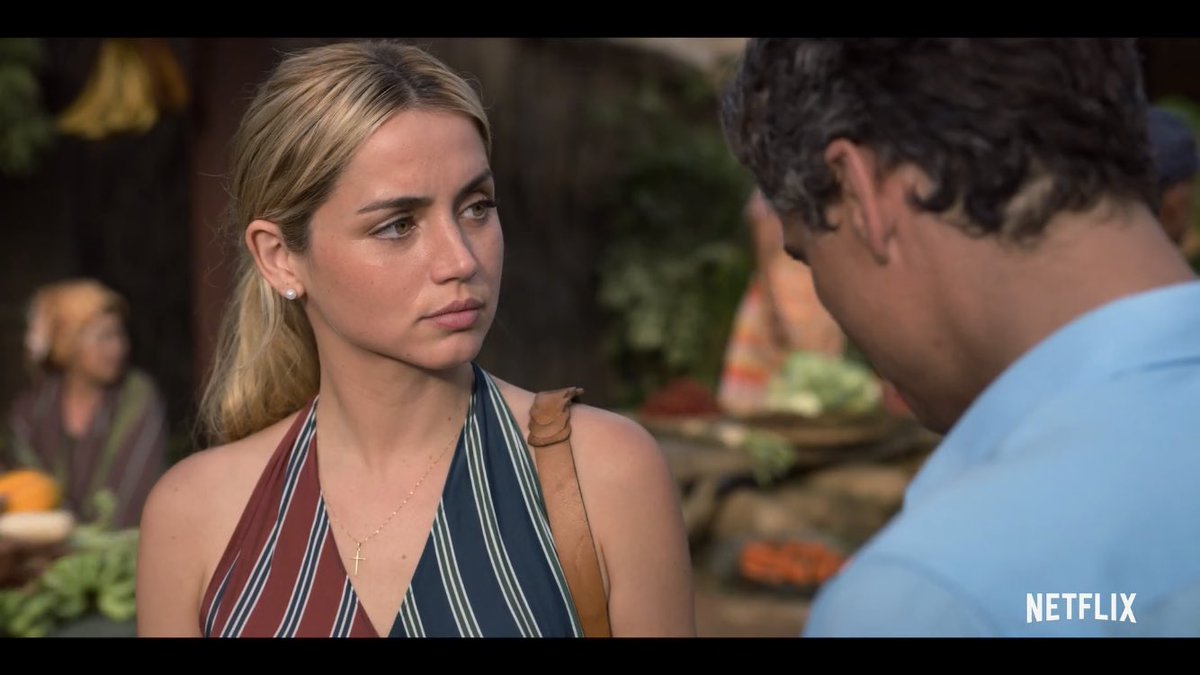 Netflix’s ‘Sergio’ tells the story of Sergio Vieira de Mello. A diplomat for the UN, he spent his life fixing situations in various parts of the world. While the film focuses on some of the most important missions of his life, it also turns the light towards his relationship with Carolina Larriera. As often happens in biographical films, sometimes fictional characters are added to the story to give it an edge. Does Ana de Armas’ role serve a similar purpose? Is Carolina based on a real person, or is she a figment of the writer’s imagination? Here’s the answer.

Is Carolina Larriera a Real Person?

Yes. A Harvard graduate, Carolina had worked as a volunteer in the UN. She soon realized that the corporate world wasn’t the place she wanted to go to. Her heart was in helping people and making real change in the world, so she stayed in the UN and served in the missions in East Timor and Baghdad.

She met with Sergio in Timor, and by the time the mission came to an end, they had been with each other for three years. Sergio was in the process of getting a divorce from his first wife. Carolina and Sergio were engaged and were to be married after coming back home from Baghdad. They had been in a civil union, acknowledged by both their families. However, she was shocked and heartbroken when she was not allowed to be a part of the ceremonies organized in honor of Sergio.

Even in the immediate aftermath of the bomb blast at the Canal Hotel, she was lied to a lot of times, which eventually led to her missing Sergio’s funeral. She claimed that despite being the victim and the survivor of the attack, she was not initially acknowledged as such by the UN in their initial list of victims.

Where is Carolina Larriera Now?

Carolina currently resides in Rio de Janeiro and has continued her work on economic justice and human rights. She is the Head Teaching Assistant of Leadership at Harvard and a consultant for Refugee Relief International Inc. in Brazil.

After staying silent about it for years, she spoke out about the mistreatment from the UN and how she was kept away from the funeral of Sergio. She also criticized the way they simply forgot about the incident. Even though Sergio had been an indispensable asset to the UN, the attack that killed him was never properly investigated. Due to this, she resigned from the UN in 2005. Her civil union with Sergio was acknowledged by Brazil, a few years after his death.

She is a recipient of the title of “Woman of the Year” in 2005. She is a fellow at the Hauser Center at Harvard University, as well as at the Carr Center of Human Rights at Harvard Kennedy School. She continues to voice her opinion on social and political injustice and makes use of social media platforms like Twitter and Instagram to let her voice be heard. She also wrote a piece in The Huffington Post, speaking out about the surprising lack of initiative on the part of the UN to look into Sergio’s death and bringing those responsible to justice. In January 2020, she also attended the Sundance premiere of the film ‘Sergio’.