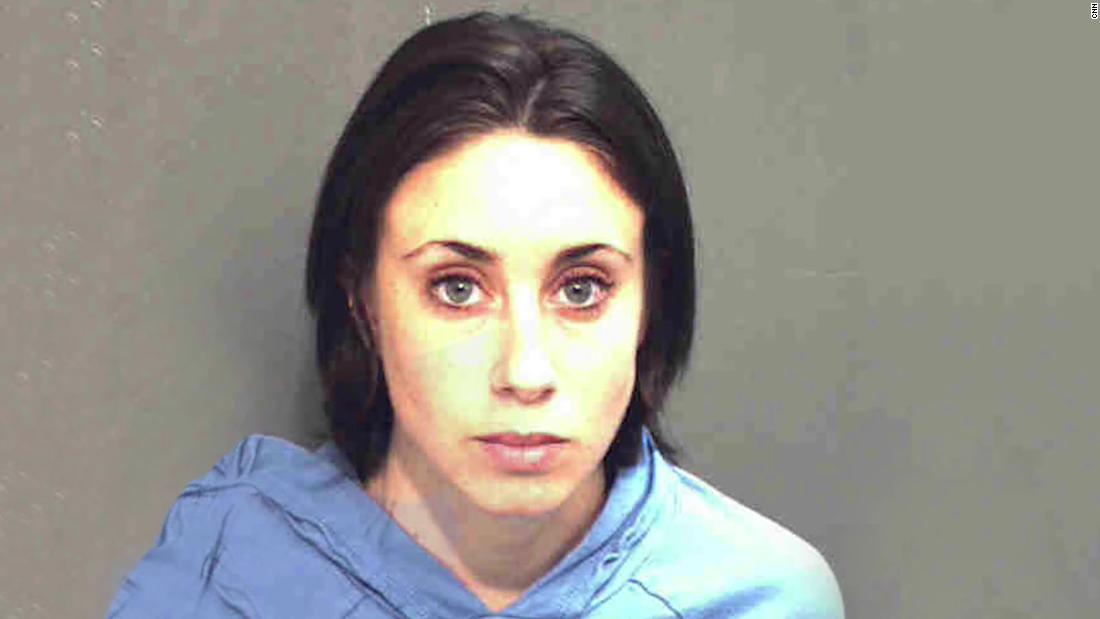 The death of Caylee Anthony is a case that has baffled the authorities since it transpired in 2008. The two-year-old was reported missing in July by her maternal grandparents, who claimed to have not seen the toddler for a month. Their reason for calling the cops was because they had received varying accounts about Caylee’s whereabouts from her mother, Casey, before she herself admitted that she had not seen her daughter for weeks.

On July 16, 2008, a day after the 911 call, as it came to light that Casey had lied to investigators about Caylee being kidnapped by her nanny, she was arrested for child neglect, giving false statements, and obstruction of justice. However, once Caylee’s skeletal remains were recovered from a wooded area near the Anthony family’s home, Casey was also indicted of murder. The prosecutors sought the death penalty, but she was acquitted in 2011. So, where is she now?

Casey Anthony’s 2011 murder trial can only be described as a media circus that involved worldwide coverage and more than 40 million people tuning in to watch at least part of the testimonies. In the legal process that lasted for over three years, Casey not only lied about her profession, but she also changed her statements multiple times, leading many people to call her a “habitual liar.” A forensic psychiatrist even said that “Casey obviously has a lot of psychological problems.” But as no evidence could directly link her to Caylee’s death, she was found innocent.

The jury for Casey’s trial deliberated for over 10 hours and 40 minutes before giving their verdict of not guilty on charges of first-degree murder, aggravated child abuse, and aggravated manslaughter. Yet, they did convict Casey on four misdemeanor counts for her false statements. The Florida native was thus sentenced to four years in prison with credit for time already served and ordered to pay a $1,000 fine for each count. With that, she was released from behind bars in July 2011. An appeal decision in 2013 led to two of her misdemeanors being thrown out as well. 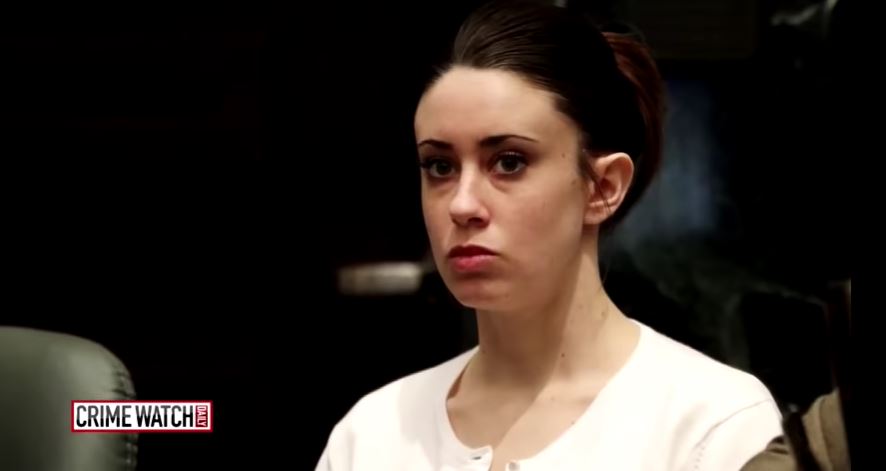 Since then, Casey Anthony has lived a low profile life in South Florida. At first, she had trouble getting back on her feet, but she still managed to keep her head held high. Reports suggest that Casey initially tried her hand in the world of photography, but because her business drew in more queries about her trial and late-daughter than her work, she shut it down. So now, at the age of 34, despite her moniker of “one of the most hated women in America,” to create a simple yet comfortable life for herself, Casey is happy to be working as a self-made private investigator.

In late December 2020, Casey Anthony filed documents listing herself as an agent for Case Research & Consulting Services, a business registered to her longtime friend, Patrick McKenna, who was also the lead investigator on her defense team. According to Florida’s official records, though, Casey is not a licensed PI, nor can she ever be one because of her convictions. Yet, as she previously also worked with Patrick as a researcher, she surely knows what she’s doing. “[Casey] has big plans for her future, and hopes that it will change how people see her,” a source told People. 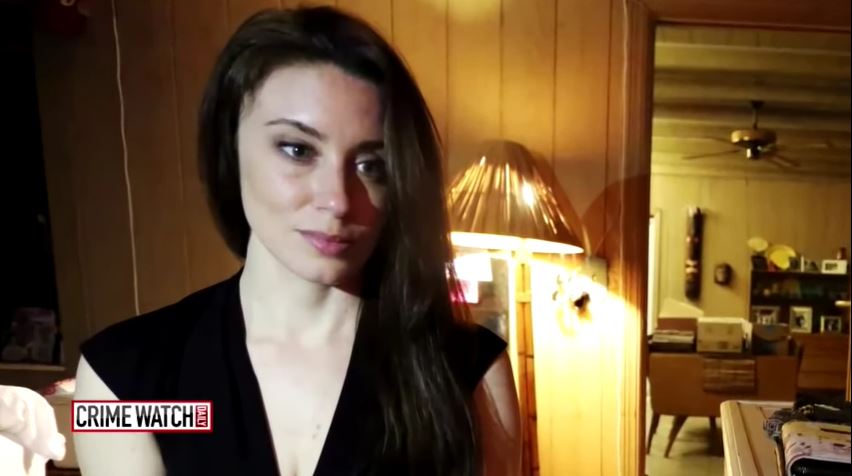 Many statements have implied that Casey has stepped into this niche industry to investigate her daughter’s unsolved death, but the source clarified that that is not at all the case. “That’s a closed chapter in her life. She’s not starting a company to get answers about Caylee.” In fact, the source revealed that Casey wants to “help other wrongfully accused people, especially women, and help them get justice.” As Casey, who has always maintained her innocence, been on the other side of the law, she hopes to make the whole process more comfortable with her own PI firm.

Who is Casey Anthony Dating? Is She Married?

Although it doesn’t seem like Casey Anthony is married, if the rumor mill is to be believed, she’s allegedly in a relationship with Antony Karagiannis, a bar worker who does not care about her past. Antony was born and raised in Michigan, but he moved down south after graduating high school to attend Palm Beach State College and has stayed in the area ever since. He has a daughter, but it is unclear whether he was married in the past or not.

All we know about Anthony is that he seemed infatuated with Casey back in 2018. In an interview, he described his reported girlfriend as “very friendly,” and said that her past was none of his business. “I don’t know anything about it…When I first met her, I knew the name, but I never really read into it.” And even though Antony claimed he is not with Casey, some have said that he broke up with his long-term girlfriend to be with her. Though, we were not able to confirm if Casey and Antony are still together or have they broken up.