Where is Catherine Shelton Now? 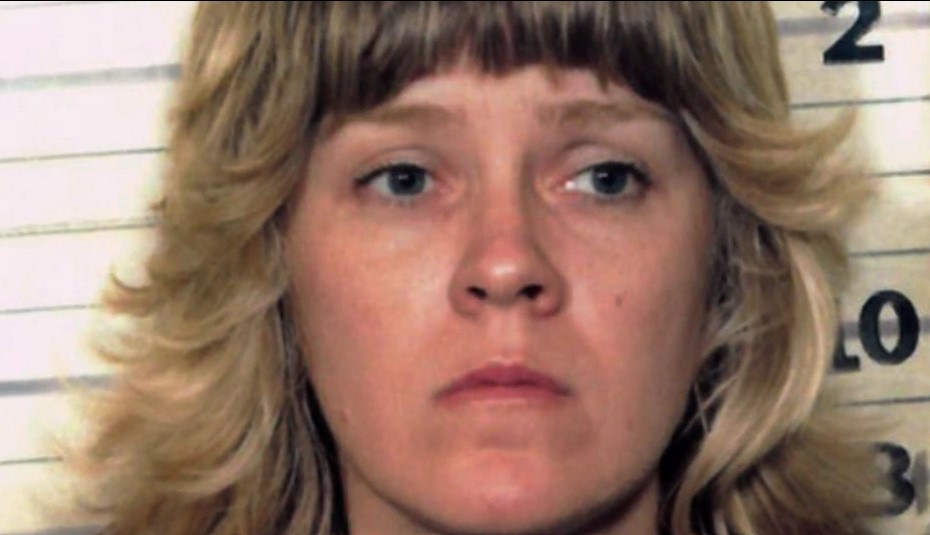 It seemed like wherever Catherine Mehaffey-Shelton went, death followed. Over the years, multiple people who have been known to Catherine died under unusual circumstances, leading to intense speculation and media coverage. Investigation Discovery’s ‘Your Worst Nightmare: Black Widow’ delves into one such phase of her life where she was accused of attempting to murder her boyfriend after he ended their relationship. So, if you’re wondering what happened to her since then, here’s what we know!

Who is Catherine Shelton?

Catherine was first married to Matt Quinlan, a Navy officer. She was accused of shooting him in 1969, but at the time, she claimed that the gun went off accidentally. About a year later, the Houston, Texas, native was divorced from Matt and moved back to her hometown. Then, in 1976, Catherine was pursuing law at the University of Houston when she met George Tedesco, a doctor. The two soon began to date.

But things had fallen apart over the next two years, and as per the show, it was a violent relationship, with George being afraid of Catherine. On January 15, 1979, George was found bludgeoned to death in his garage by an officer who went there to conduct a welfare check. Investigators later learned that Catherine sued George for divorce after breaking up, claiming she was his common-law wife. Before the incident, some of George’s belongings were stolen, and he thought Catherine was responsible.

While Catherine remained a person of interest, she was never charged in George’s murder, and the case has remained unsolved. Then, she stayed in Houston and began to date a reporter, Gary Taylor. While it started to be fun, Gary thought her behavior turned suspicious later on. He added, “I heard her say this to several people, ‘You better do what I say. You know what happened to George.'” Eventually, he wanted to end things with her.

Like with George, Gary also had things missing from his home, and later on, Catherine said she would help get them back. When he went over to her place, George located his things in one of her closets. He said, “It was so outrageous, but I did it. I went back, and I got in the closet. As soon as I got in the closet, the lights went out, and I heard a gun click.” Catherine shot Gary as he tried to defend himself. Then, he ran for the front door. As Gary was about to get out, Catherine shot him in the back.

Eventually, Gary was able to get away and flag down help. Catherine was then charged with attempted murder. Her first trial in 1980 ended in a deadlocked jury. She was found guilty and sentenced to 10 years in the second one, but the verdict was overturned on appeal. Catherine then pleaded guilty to aggravated assault and received ten years’ probation, only serving five.

Where is Catherine Shelton Now?

But the trail of death didn’t end there. One of Catherine’s clients, Thomas Bell, was found dead of a gunshot wound to the head. The authorities ruled it a suicide. Thomas was Catherine’s co-defendant in a wrongful death lawsuit filed by George’s family. In 1981, she married Clint Shelton. Clint was later sent to prison for life for the 1999 murder of Michael Hierro. During the attack, Michael’s wife, Marisa, was hurt as well.

Marisa was one of Catherine’s former employees. During the attack, she claimed to have heard Catherine urging the gunman to finish the job. However, she was never charged in relation to the murder. Over the years, Catherine’s law license was suspended many times. Since then, she has maintained a low profile. From what we can tell, she still lives in Houston.