Where is Iryn Meyers Now? 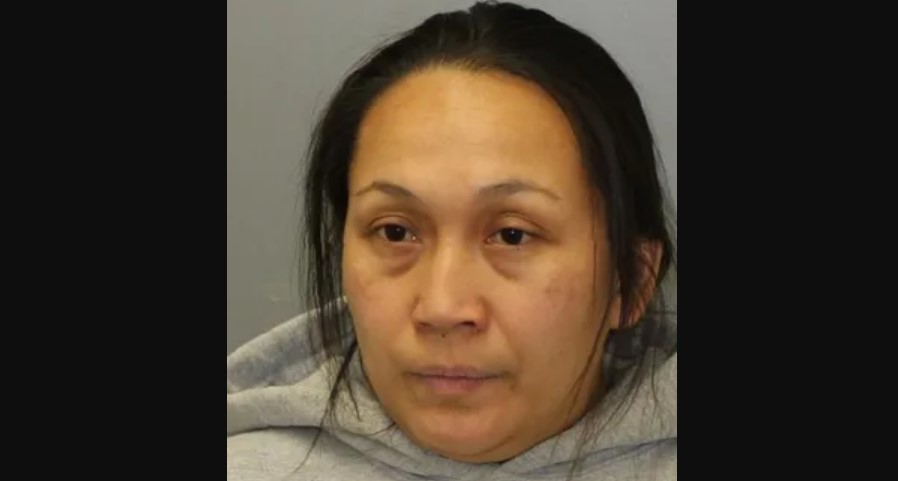 In February 2016, a deadly blaze of fire in upstate New York caused the death of a beloved handyman, David O’Dell. The 60-year-old was found wholly burned after a fire engulfed his farmhouse. But within days, the authorities uncovered a sinister plot to cash in on multiple insurance policies in David’s name. They were led to Joe and Iryn Meyers, people who knew David very well. Investigation Discovery’s ‘Deadly Women: The Takers’ deals with this story as the third case featured in the episode. So, if you’re wondering what happened to Iryn since then, we’ve got you covered.

At around 4:40 AM on February 15, 2016, the authorities responded to reports of a fire at a farmhouse in Wayland, New York. Once the fire department got the flames under control, they found the charred remains of David inside. Investigation revealed that the fire was started deliberately in the basement of the house using an accelerant. The police then went about learning more about the people who knew David. 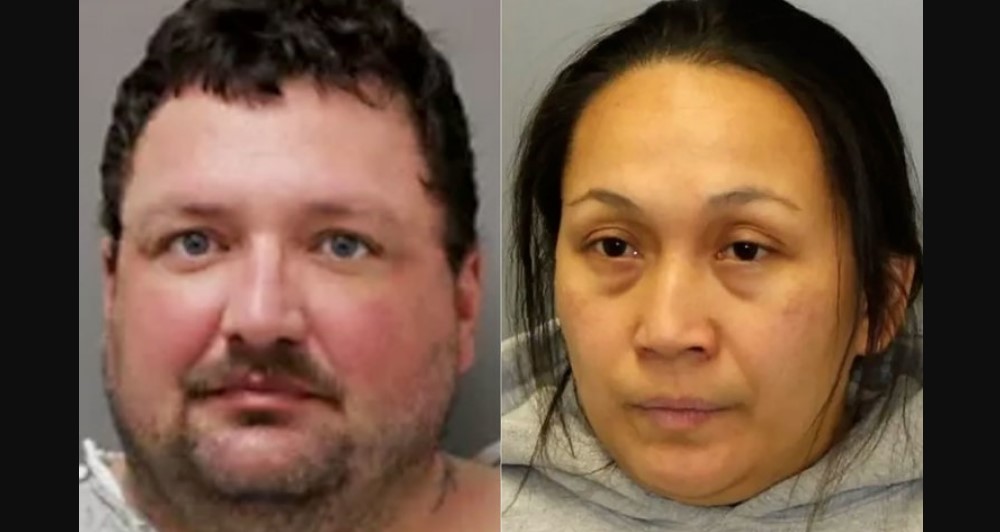 At the time, David worked for Joe Meyers. Not just that, they were childhood friends as well. Joe was married to Iryn, whom he met online. They went overseas before traveling back to the United States. It became apparent that the couple was involved with David’s death. Looking into Joe and Iryn, the authorities learned that Joe wanted to diversify his income by purchasing a tow-truck company. He was also looking to get an upgrade on his home.

In 2015, Iryn persuaded David to sign over the deed of the house. Eventually, she took out insurance policies on David and the house totaling over $140,000. In these policies, Iryn was listed as the sole beneficiary. In February 2016, the couple decided it was time to get rid of David. The authorities believed that Joe and Iryn conspired to kill David for financial gains. Iryn also needed the money to bring her children to the United States from the Philippines.

Surveillance footage from the area showed the couple’s car traveling to David’s house multiple times during the time before the fire. Joe was captured walking toward’s David’s house with a torch, and just minutes later, his house was on fire. The detectives later learned that Joe and Iryn initially seized David’s medication away, hoping that he would die of a seizure.

Where is Iryn Meyers Now?

Given the evidence, a jury convicted Iryn on multiple charges. She was found guilty of second-degree murder, two counts of first-degree arson, insurance fraud, attempted insurance fraud, and conspiracy. In October 2017, Iryn, then 38, was handed down 23 years to life for the murder, 20 years to life each for the arson counts, and several smaller sentences for the other charges. All of them were to be run concurrently. Joe was also found guilty and was given the same sentence. As per prison records, Iryn remains incarcerated at Bedford Hills Correctional Facility in Westchester County, New York. She will be eligible for parole in March 2039.