Where Is Cathy Woods Now? 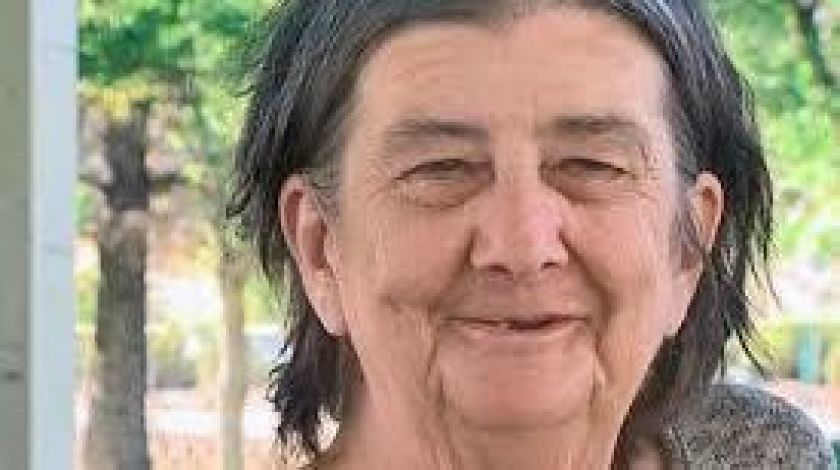 Investigation Discovery’s ‘On The Case With Paula Zahn: Crime and Injustice’ examines the February 1976 murder of 19-year-old Michelle Mitchell and the investigations that followed. The nursing student in Reno had vanished from a well-lit parking lot only to be found dead in a residential garage of an elderly couple later that day. This case recently became the center of one of the most complex and disturbing matters in the nation’s history, with the alleged involvement of Rodney Halbower, a suspected serial killer. But it was Cathy Woods who was twice tried and convicted of Michelle’s murder. So let’s find out where she is now, shall we?

Who Is Cathy Woods?

Back in 1976, Cathy Woods was residing in Reno, Nevada, and working as the manager of a topless bar downtown. She held this position despite having only a sixth-grade education and being diagnosed with paranoid schizophrenia. According to reports, Cathy’s condition set in early, at 11, and the first time she was admitted into a hospital for her mental health was when she was just 12-years-old. About a year after Michelle was murdered, though, Cathy, who had been living in Reno independently since 1969, relocated to Shreveport, Louisiana, to be closer to family. 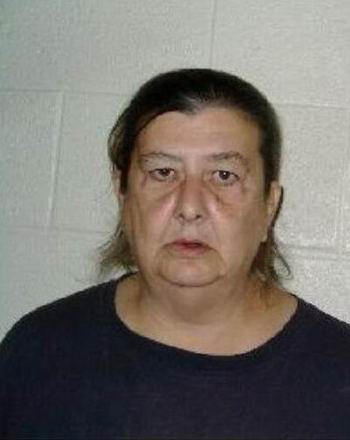 However, after the move, Cathy’s illness got worse. She was involuntarily committed to an institution twice, with the second one being in February of 1979, to the Louisiana State University Hospital. And it was there that she told a counselor about Michelle’s killing, suggesting that she was the one responsible for it. This alleged confession made the dominoes fall, and in 1980, Cathy was convicted of first-degree murder, getting sentenced to life in prison without parole. Maintaining her innocence, she appealed and was retried in 1985, but the verdict remained the same.

It was only in 2013 that Cathy found some hope. Her fellow inmates wrote a letter to the Rocky Mountain Innocence Project, requesting that a DNA test be done on the cigarette butt that was found at the scene of Michelle’s murder. And in the fall of that same year, that piece of evidence registered a male profile, not a female one, failing to link Cathy to the case in every way possible. Therefore, on September 11, 2014, Cathy was released from prison on bond. And just months later, on March 6, 2015, the District Attorney’s office officially dismissed the charges against her.

Where Is Cathy Woods Now? 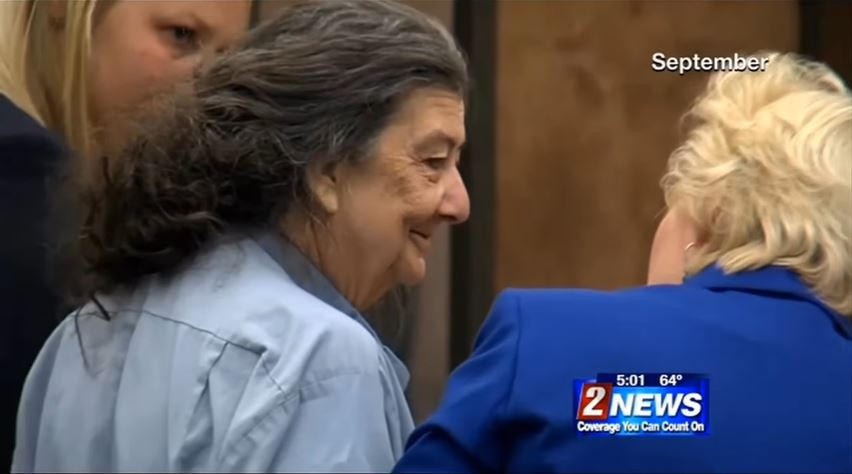 After spending more than three decades in prison for a crime she didn’t commit, Cathy Woods, also known as Anita Carter, now 70, resides with relatives near the city of Anacortes, Washington. According to the National Registry of Exonerations, she is the longest-ever wrongfully incarcerated woman in the United States history. We should also mention that a year and few months after Cathy’s release, she filed federal civil rights lawsuits against several former detectives, Washoe County, and the cities of Reno, Nevada, and Shreveport, Louisiana, seeking compensation for what she went through.

Cathy sued on the grounds that she was coerced into making a fabricated confession while under psychiatric care in Louisiana, alleging violations of her Fourth, Fifth, and Fourteenth Amendment rights by those who put her in jail. Up until now, in the separate partial settlements of the federal lawsuits, Cathy has been awarded a total of nearly $6 million. And in early November 2020, the State of Nevada’s spending panel approved another $2.85 million for her settlement under a 2019 law to compensate wrongfully convicted and exonerated individuals. Cathy has also been conferred a Certificate of Innocence.