Where is Cecily Aguilar Now? 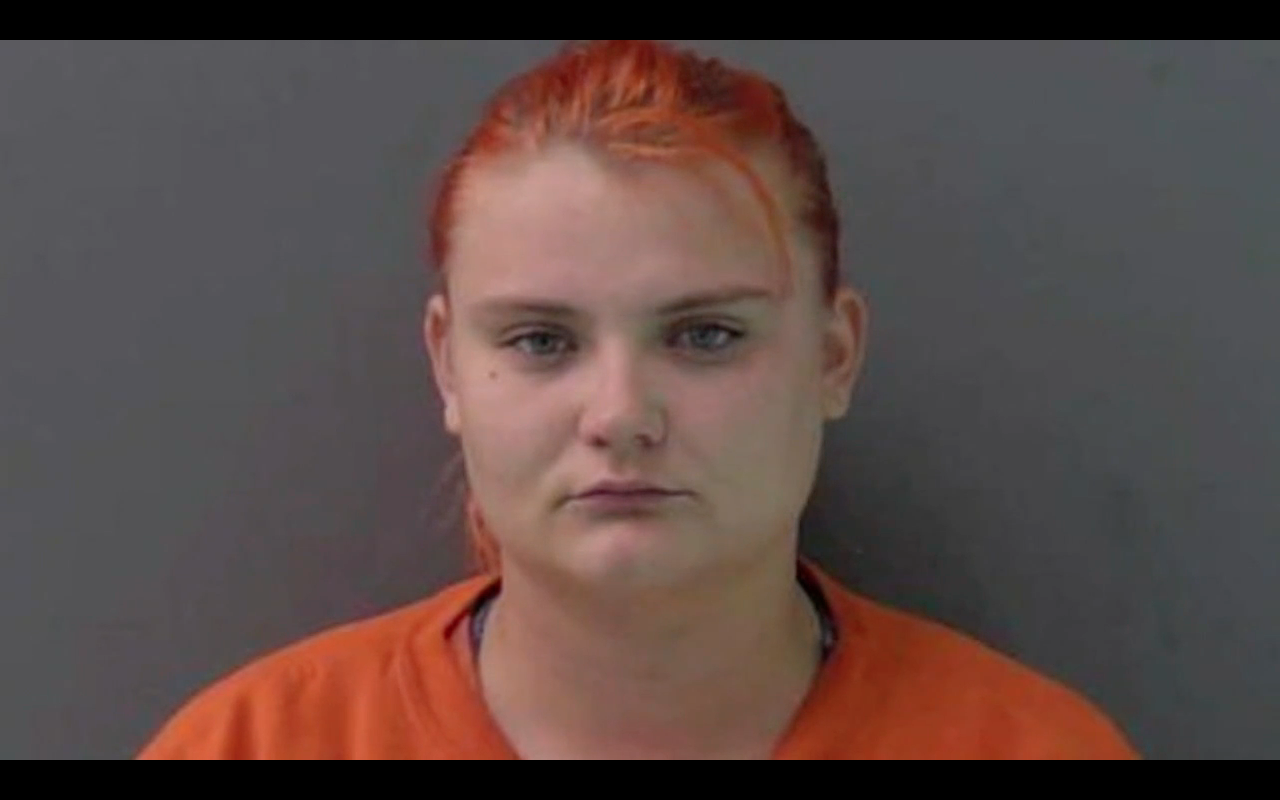 ABC presents ’20/20: Case of Vanessa Guillen,’ a show that takes a look at the shocking death of a Fort Hood soldier. She was 20-year-old Specialist Vanessa Guillen. Vanessa had always aspired to be a part of the defense forces, and her dream was realized the day she joined the US Army. But accomplishing this goal also meant her gruesome murder at the hands of a colleague. In this article, we take a look at the killer’s accomplice.

Who is Cecily Aguilar?

Cecily Aguilar is a 22-year-old civilian who is facing charges for her alleged involvement in the disappearance and murder of Fort Hood soldier Vanessa Guillen. What had happened was that Vanessa went missing on April 22, 2020, and Aaron David Robinson allegedly bludgeoned her to death in the armory of the base. Authorities also claim that Cecily, who was Robinson’s girlfriend, helped him dispose of the body.

According to the affidavit, after Robinson killed Vanessa, he placed her body in a box and removed her body from the military base, and took it to a location near the Leon River. Two witnesses also saw the now-deceased perpetrator wheel out a huge box that looked very heavy out of the armory. Later in the night, her boyfriend picked her up from a gas station, and Cecily was taken to the site near the river. The court document stated “Robinson walked Aguilar over to the woods and opened up a box for Aguilar and she saw a dead female inside the box. Aguilar, on a later date, identified the dead female as Vanessa Guillen.”

The couple continued to dismember the body for ease of disposal and used a machete type knife. In the process, they removed the victim’s limbs and head and proceeded to incinerate the body. However, it would not burn so easily, and eventually, they buried it in three separate holes. In fact, they returned to the location on April 26, 2020, and attempted to burn the corpse again. Cellphone records also attest to their presence. A few days later, contractors who were working in the area discovered the burial site.

Where is Cecily Aguilar Today?

The Texas native pleaded not guilty for the charges of conspiracy to tamper with evidence. Her preliminary hearing happened virtually in Waco, Texas. She was in an orange jumpsuit and a face mask. Her estranged husband who is also a former soldier, Keon Aguilar, was also supporting her. U.S. Attorney Mark Frazier alleged that Cecily deleted her and Robinson’s Google accounts so as to remove evidence. He also stated that she called an unidentified person from jail and asked them to take down her Facebook page.

Lewis Gainor, her attorney, said, “She clearly and unequivocally denies the accusations made against her by the government. It is supported by probable cause, which is the bare minimum for a case to go forward. At this point, she is presumed to be innocent. She has a right to a trial.” He also stated that while the husband and wife were estranged, Keon is willing to take her in if she does get released.

However, Natalie Khawam, who represents the Guillen family legally, said that it was odd that Keon was present at the hearing especially considering that Cecily was romantically involved with Robinson until he died by suicide. Furthermore, Natalie also compared the crime to how an ISIS member would treat the troops, stating, “They decapitate our soldiers. They dismember them. They light them on fire. [Aguilar] did exactly that to Vanessa, who is a U.S. soldier and I want her to be treated as the same way and punished as a terrorist, because she is.”

Cecily was denied bond and will be staying behind bars until her trial. Presently, she is housed at the Jack Harwell Detention Center in Waco, Texas. If she is found guilty, she can potentially be sentenced to 20 years in federal prison, along with a fine of $250,000.