Where is Celebrity Big Brother Filmed? 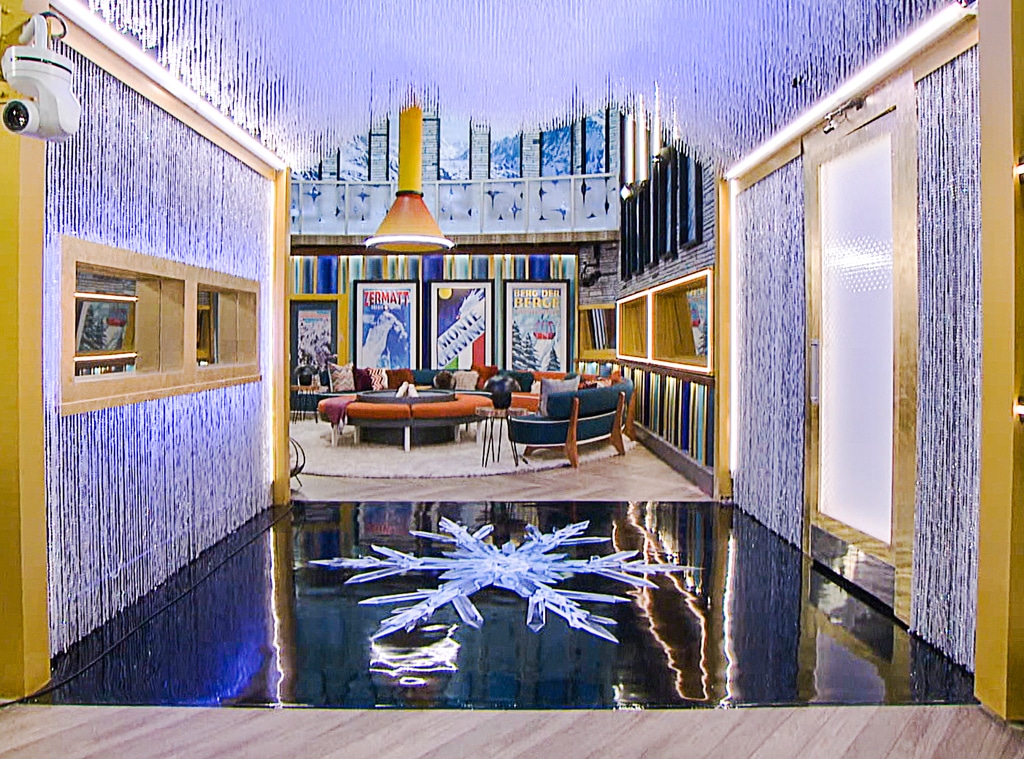 ‘Celebrity Big Brother’ is a spin-off reality series to the American adaptation of one of the most iconic reality shows ‘Big Brother,’ created by John de Mol. Unlike the original version, ‘Celebrity Big Brother’ houses celebrities who then compete for the ultimate prize of $250,000, and the runner-up earns $50,000. However, the fact that the contestants are referred to as HouseGuests remains unchanged, along with the fact that they thrive in a custom-built set (known as the Big Brother House) throughout the season’s run.

The Swiss chalet-themed house is an attractive place to be in, and much of its appeal is attributed to its eye-popping colors and peppy designs. One of the most recent upgrades is the removal of the spiral staircase that used to be one of its quirkiest features. So you must naturally be eager to know more about the setup. If yes, here’s everything we know about where the series is shot.

Each season of ‘Celebrity Big Brother’ is filmed at the same site in Los Angeles, the undisputed hub of glitz and glamor in California. Without further ado, we’d like to take you through more details!

The production for ‘Celebrity Big Brother’ is housed by the CBS Studio Center in Los Angeles. The renowned television and film studio sits in the Studio City district of Los Angeles and is a part of the San Fernando Valley. Along with Paramount Pictures, it is the second production studio owned by ViacomCBS in the city. ‘Celebrity Big Brother’ was filmed on sound stage eighteen of the studio. It is the same house as that of ‘Big Brother’ since season 6 of the show.

The most notable features of this contemporary house include a fireplace, a beaded crystal chandelier that has over 300,000 individual beads, and a series of vibrant travel posters. After the removal of the spiral staircase, the houseguests now have a three–landing staircase. More renovations took place on the second floor. The lounge has been entirely remodeled and is now ornamented by two skis that are installed on the wall behind the seating area.

The Head of Household bedroom and bathroom resembles an ice palace with snowy pillows and walls that resemble those of an igloo. The spotless white bathtub in the washroom rests in direct contract with its rugged, icy decors. It seems as if the first floor still contains three bedrooms, a storage room, and the Diary Room without any major changes executed. 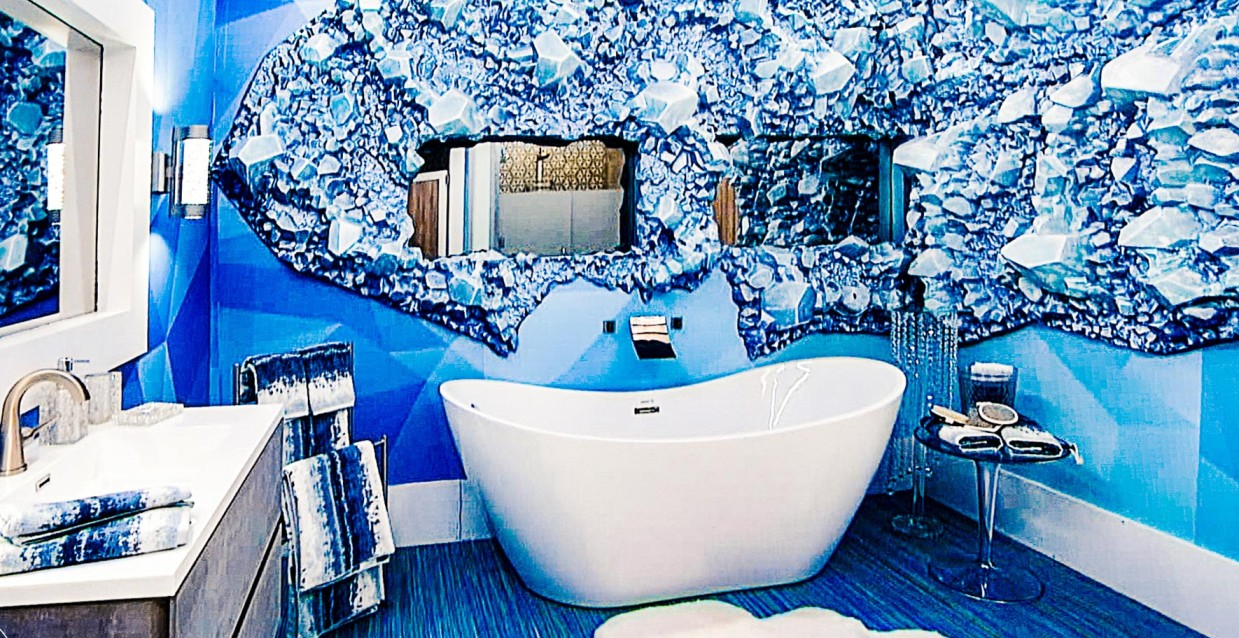 For the celebrity edition, a roof is installed over the backyard, and the pool table is shifted to the upstairs lounge area. The spare room that is sometimes used during tasks has been converted to an indoor gym. Besides that, all the matters within the house are recorded by 94 high-definition cameras and more than 113 microphones.