Where is Killer Celeste Beard Now? 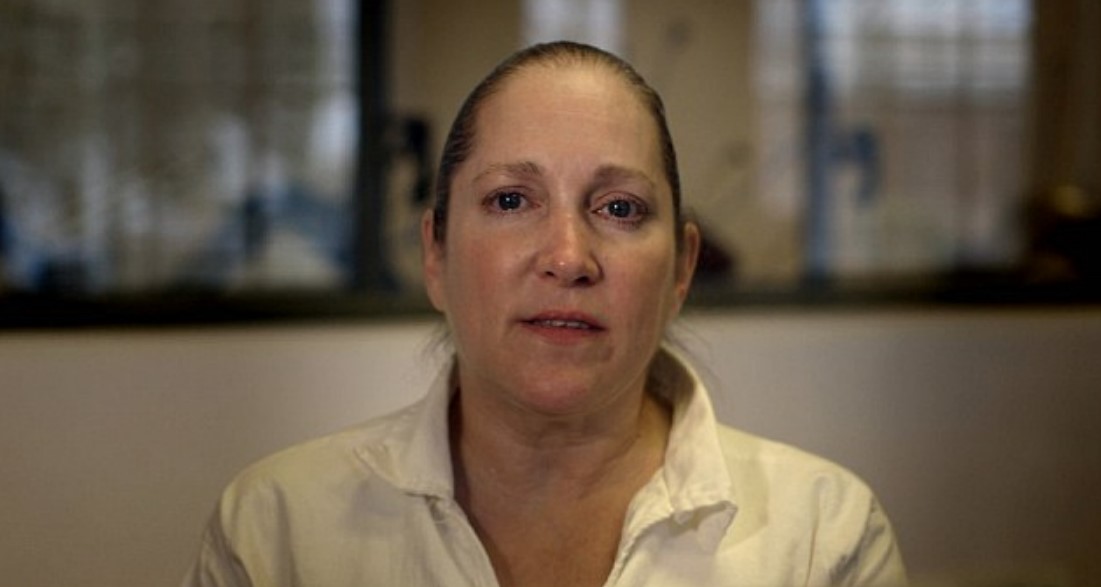 On October 2, 1999, millionaire Steven Beard was shot while he was asleep in his home in Texas. 911 operators received a frantic call from the victim himself, who begged for help. Steven did not die on the spot and was shifted to a hospital. However,  the shooting led to numerous complications, which led to his death in January 2000. Although the police were quick to arrest the shooter, they found no motive for the crime.

It wasn’t until a few months later that the shooter, Tracey Tarlton, disclosed to police the real reason behind the heinous crime. All evidence pointed towards Celeste Beard, a waitress Steven had married in 1995. Lifetime’s ‘Secrets of a Gold Digger’ sheds light on this case. If you want to know more about Celeste and where she is today, we have got you covered.

Who is Celeste Beard?

Born on February 13, 1963, Celeste Beard had a difficult childhood. Reports claim that she met her birth mother just once while her father regularly abused her, which led her to allegedly attempt suicide. Celeste remained unlucky when it came to love and had a string of failed marriages. She even got pregnant during her first marriage and gave birth to two daughters — Jennifer and Kristina — before she turned 18. She thought her luck had changed for the better when she met millionaire and TV tycoon Steven Beard at a country club in Austin, Texas, where she worked as a waitress.

Steven was a widower and was recovering from the death of his wife of 45 years. Even though the two had an age difference of more than 35 years, they soon took to each other and seemingly fell in love. According to reports, Celeste made him agree to adopt both of her daughters. Once Steven agreed to her terms, she moved in with the millionaire and married him in February 1995. Steven’s family was against the marriage and claimed that Celeste was marrying him just for his money.

Yet, in love with his new wife, Steven advocated for her and instead gave her everything money could buy. Initially, the couple lived a happy and comfortable life, but soon cracks started appearing in his marriage. Eventually, Steven was made aware of Celeste trying to steal precious jewelry that belonged to his late wife, causing the millionaire to file for divorce. However, the couple soon reunited, and Steven did not go through with the divorce proceedings.

Even with the reconciliation, Celeste started slipping into depression. By 1999, the depression got so bad that Celeste claimed she was suicidal. Thus, to cure her depression, she chose to enroll herself in Saint David’s Pavilion, a mental health facility. During her time at the facility, Celeste came across another patient, Tracey Tarlton. Although the true nature of their relationship is unknown, reports claim that the latter had romantic feelings for Celeste.

On October 2, 1999, Tracey broke into the Beard household and shot Steven while he was sleeping. Steven was shot in the stomach but still had enough strength to call and inform 911 himself. He was immediately shifted to a nearby hospital. On being questioned, Celeste claimed that she was in another room when the shooting occurred. Moreover, the police found a shotgun cartridge near where the shooting took place.

The police were quick in their investigation to find the shooter. Once they established a link between Tracey and Celeste, they visited Tracey and discovered that she was in possession of a shotgun. Once the shotgun was linked to the murder through the cartridge found at the crime scene, police knew they had found their shooter and arrested Tracey.

Meanwhile, Steven’s condition was quite critical though doctors managed to fix his wound to the best of their abilities. He was released from the hospital on January 18, 2000, but had to be readmitted soon after. Finally, on January 22, 2000, a blood clot led to his demise. With the victim dead, Tracey faced a murder charge. However, she still kept the information about Celeste’s involvement from the police hidden, at least for a while.

Where is Celeste Beard Now?

Months after Steven’s death, Celeste married for the fifth time. This is when Tracey decided to reveal everything to the police. The police even managed to cut her a deal by promising her a reduced 20-year prison sentence if she testified against Celeste at her trial. Even after being arrested and charged with murder, Celeste maintained her innocence. Reportedly, Celeste was also trying to poison and kill her fifth husband.

Once on trial, Celeste pleaded not guilty. However, the most conclusive piece of evidence was presented in the form of a voice clip that perfectly recorded Celeste speaking about how she got a hired killer to take Tracey’s life. Tracey herself testified at Celeste’s trial and alleged that she had an affair with her. Celeste’s daughters also testified against their mother and, in turn, reaffirmed Tracey’s testimony. However, Celeste claimed that her daughters were lying as her going to jail would get them a bigger inheritance.

At the end of the trial, Celeste Beard was convicted of capital murder. She also had the additional conviction of injury to an elderly individual levied on her. The jury awarded Celeste Beard a life imprisonment sentence in 2003. Furthermore, she was also fined $10,000 for her second charge. In 2006, Celeste Beard tried to appeal her conviction and claimed that the evidence presented in her original trial was inadequate for the guilty verdict, but to no avail. At present, Celeste Beard is incarcerated at the Dr. Lane Murray Unit in Gatesville, Texas, and will be eligible for parole in 2042.

On the other hand, Tracey Tarlton got to serve only ten years of her 20-year sentence as she was released on parole in 2011. Following her release, she moved to San Antonio, Texas, and reports mention that she was taken off parole in August 2021. Celeste gave an interview from prison in a ’20/20′ episode in November 2022, where she insisted that she did not have an affair with Tracey and was not involved in Steven Beard’s murder. However, her daughters still seem to be against her as they also appeared on the same episode and spoke about how their mother would use manipulation techniques to make them do her bidding.