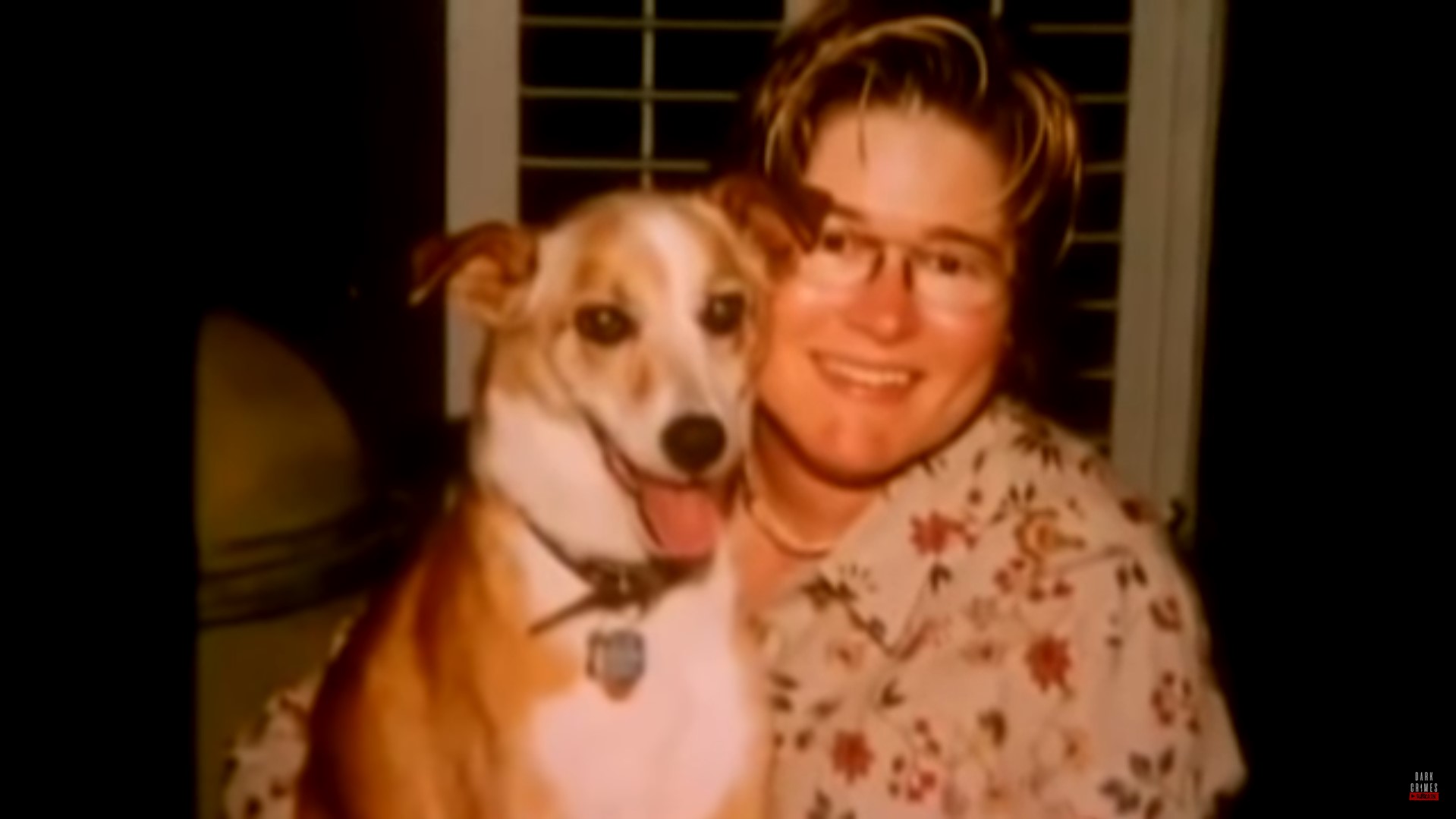 In the early morning hours of October 2, 1999, Tracey Tarlton broke into the Beard residence armed with a shotgun. She located millionaire and retired Fox Broadcasting executive Steven Beard sleeping on his bed. The shot that rang out hit Steven squarely in the stomach and did not kill him. Through excruciating pain, Steven managed to call 911 and inform them of the situation.

When Tracey was arrested six days after the shooting, the police were unable to figure out the motive behind the crime. It was not until a few months later that Tracey revealed a chilling story of apparent manipulation. Lifetime’s ‘Secrets of a Gold Digger’ dramatizes this case, and if you want to know more about Tracey Tarlton and where she is now, we have got you covered.

Who is Tracey Tarlton?

Tracey Tarlton came into the picture when she got acquainted with Celeste at Saint David’s Pavilion. Both women were suffering from depression and were seeking a cure at the mental health facility. Court documents claim that before meeting Celeste, Tracey was in a relationship with a woman named Zan Ray. After Ray’s husband committed suicide, the two women got close and developed feelings for each other. Tracey had a drinking problem, and Ray became her sponsor to help her get rid of the habit. However, when Tracey took to the bottle again and allegedly assaulted someone, the women separated.

In February 1999, Tracey was fighting depression and checked herself into Saint David’s Pavilion. There she met and got acquainted with Celeste Beard. Although there are numerous accounts about the nature of the women’s relationship, reports claim that Tracey developed romantic feelings for Celeste. Reports claim that Celeste manipulated these feelings Tracey had and asked Tracey to kill Steven.

On October 2, 1999, Tracey broke into the Beard home and shot Steven Beard with a shotgun, severely injuring him in his stomach. Steven then called 911 and asked for help. Emergency services immediately shifted him to a hospital. While investigating the crime, the police talked to Celeste’s daughters and learned about Celeste and Tracey’s relationship. They also found a shotgun cartridge near the crime scene. They immediately started looking into Tracey and discovered that she owned a shotgun. The shotgun was tested and was found to be a perfect match to the cartridge found at the scene, leading to Tracey’s arrest.

Tracey seemingly cared for Celeste and refused to divulge information about the latter’s involvement in the crime. On the other hand, Steven was discharged from the hospital on January 18, 2000. However, his condition worsened, and he had to be readmitted, following which he died from a blood clot on January 22, 2000. With the victim dead, the charges against Tracey were upped to murder. A few months after Steven’s death, Celeste went on to marry for the fifth time. This marriage apparently hurt Tracey significantly. Realizing that she got played, she decided to tell the police everything.

Where Is Tracey Tarlton Now?

In March 2002, Tracey agreed to testify against Celeste in exchange for a reduced 20-year prison sentence. Based on Tracey’s statement, Celeste was arrested and charged with murder. Tracey Tarlton testified against Celeste at the latter’s trial and helped send her to prison. Following the conviction, Tracey, along with the jury and Celeste’s daughters, were thanked by Steven Beard’s oldest children.

Tracey was eventually handed 10 years in jail to be followed by another 12 on probation. Tracey Tarlton was incarcerated until August 2011, when she finally made parole and was released from prison. Initially, Tracey found it challenging to rehabilitate herself into society with a prior criminal record as it proved difficult to find employment or rent a place to live.

Moreover, she was also eaten up by the guilt of her actions. Yet, the people of her community in San Antonio helped her ease back into everyday life and even held a fundraiser to help her get a jumpstart. Sources mentioned that in 2021, Tracey completed serving her probation period and was taken off parole. Although she still prefers a quiet life away from the public sphere and keeps a minimal presence on social media, it looks like she still resides in San Antonio and has built up a happy life for herself. Interestingly, in a 2022 ’20/20′ interview from prison, Celeste Beard spoke about her and Tracey’s relationship and claimed that regardless of what was mentioned in court, she never was in a romantic relationship with Tracey.