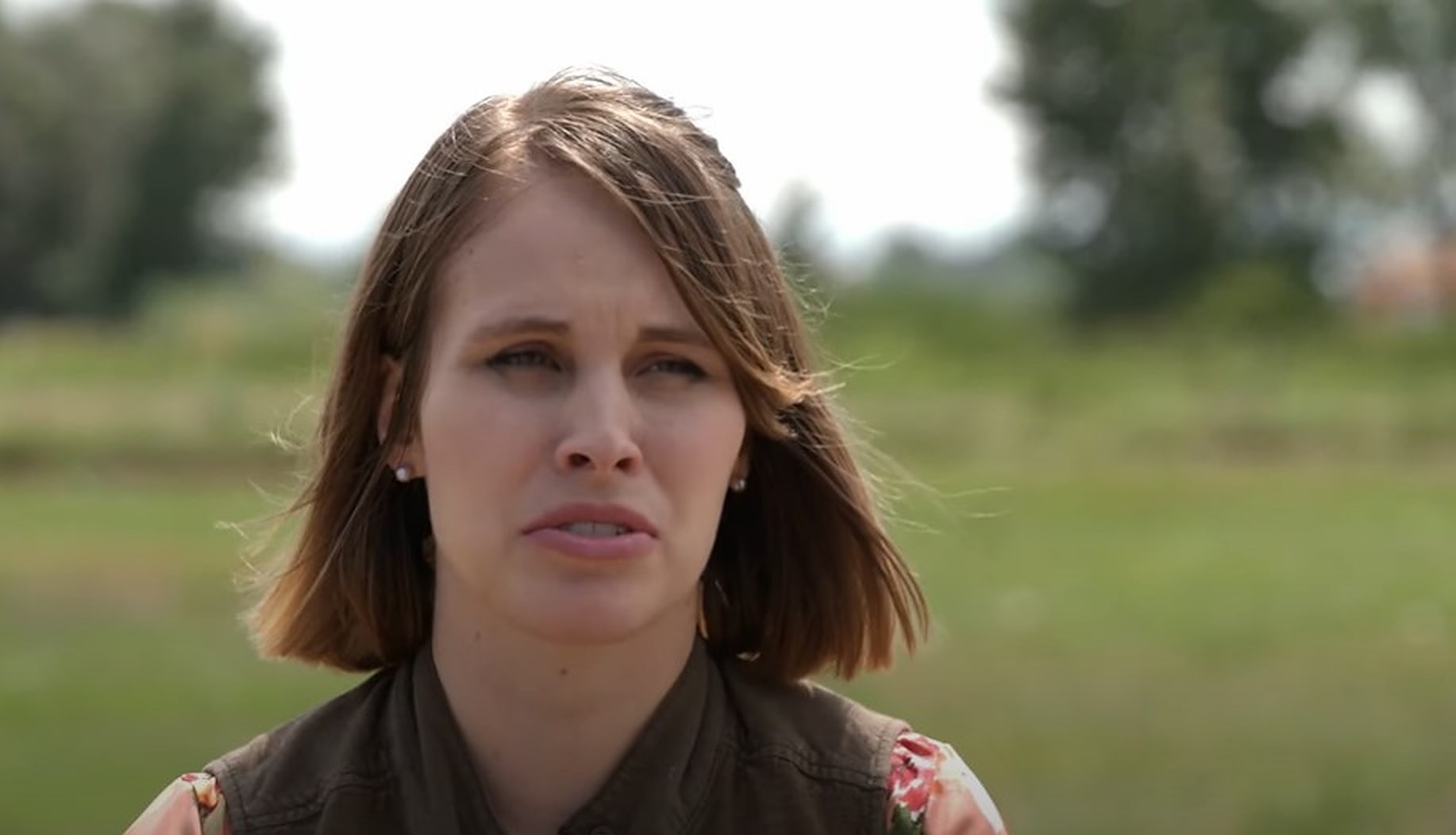 Emma Murray and her siblings were in for a massive shock when their father, Chad Daybell, was accused of murdering his second wife, Lori Vallow’s children. The children, Tylee Ryan and JJ Vallow, had been missing since September 2019, and their remains were found in Chad’s backyard, making him the number one suspect. ’48 Hours: The Secrets of Chad Daybell’s Backyard’ chronicles the gruesome deaths and portrays how Chad’s children were affected in the incident’s aftermath. If you are intrigued by this case and want to find out where Emma Murray is at present, we have you covered.

Who is Emma Murray?

One of Chad and Tammy Daybell’s five children, Emma Murray, recounted how she spent a loving childhood in the company of her parents and four other siblings. Growing up in a loving household made her realize the importance of a family, and she reminisced how she and her siblings would often engage in fun family activities with their parents. In fact, while guiding the audience through the backyard of her father’s property, Emma shared she had fond recollections of the place as her family often participated in cookouts and yard games. However, all her memories turned sour when Chad Daybell was arrested for the murders of Tylee Ryan and JJ Vallow.

Chad and his first wife, Tammy Daybell, moved to Rexburg, Idaho, in 2015 and were the very picture of a perfect couple. Sadly, fate soon struck a cruel blow as she met her end on October 19, 2019. Even though an unknown person reportedly shot Tammy with a defective paintball gun ten days before her death, the police initially believed that she died of natural causes. Nevertheless, within days of Tammy’s death, Chad tied the knot with his second wife, Lori Vallow, on November 5, 2019. Such behavior naturally alerted the police, and they ultimately decided to conduct an autopsy on Tammy’s body.

Subsequently, it was determined that the 49-year-old librarian had died of asphyxiation, although it was never treated as a homicide. Interestingly, Lori’s children from her previous marriages, Tylee Ryan and JJ Vallow, had been missing since September 2019. According to the show, JJ was last seen at the Kennedy Elementary School in Rexburg, Idaho, on September 23, 2019, while Tylee disappeared earlier from the Yellowstone National Park on September 8, 2019.

However, quite shockingly, in the initial days of their marriage, Lori and Chad behaved as if the former had no offspring, leaving Emma and her siblings in the dark. As the police combed through the nearby areas in their search for Tylee and JJ, Lori and Chad decided to fly off to Hawaii for a vacation. Moreover, since Emma and her siblings learned of the missing children from the police, their father assured them that Tylee and JJ were safe but claimed he had to keep their whereabouts a secret due to security reasons.

Nevertheless, in February 2020, Lori was arrested in Hawaii for desertion and nonsupport of children, along with three other misdemeanor charges. The arrest gave the police a valid reason for a search warrant, and once authorities combed through Chad’s Rexburg, Idaho, property, they found JJ and Tylee’s remains in shallow graves in the backyard. Thus, without wasting any time, authorities charged Chad with felony murder, while Lori had her nonsupport and desertion charge changed to concealment of evidence.

Where Is Emma Murray Today?

Emma, as well as her siblings, have been vocal supporters of her father since his arrest and believe that Chad was “horribly tricked” by Lori. Furthermore, Emma holds the latter and her accomplices responsible for Tylee and JJ’s murder and claims she would never stop fighting for the truth to come out. She even addressed the discovery of the bodies during an interview on CBS’s ’48 Hours,’ saying, “I don’t know why they would be there. But I do know that if he [Chad] were to commit a crime, he wouldn’t be foolish enough to put the evidence in his own backyard.”

Like a few of her siblings, Emma has embraced privacy and prefers to live a quiet life below the radar. She is married to Joseph Murray, and the pair currently live in Chad’s Rexburg, Idaho, property. In addition, Emma has maintained close bonds with all her siblings and is determined to stand beside her father till the very end.