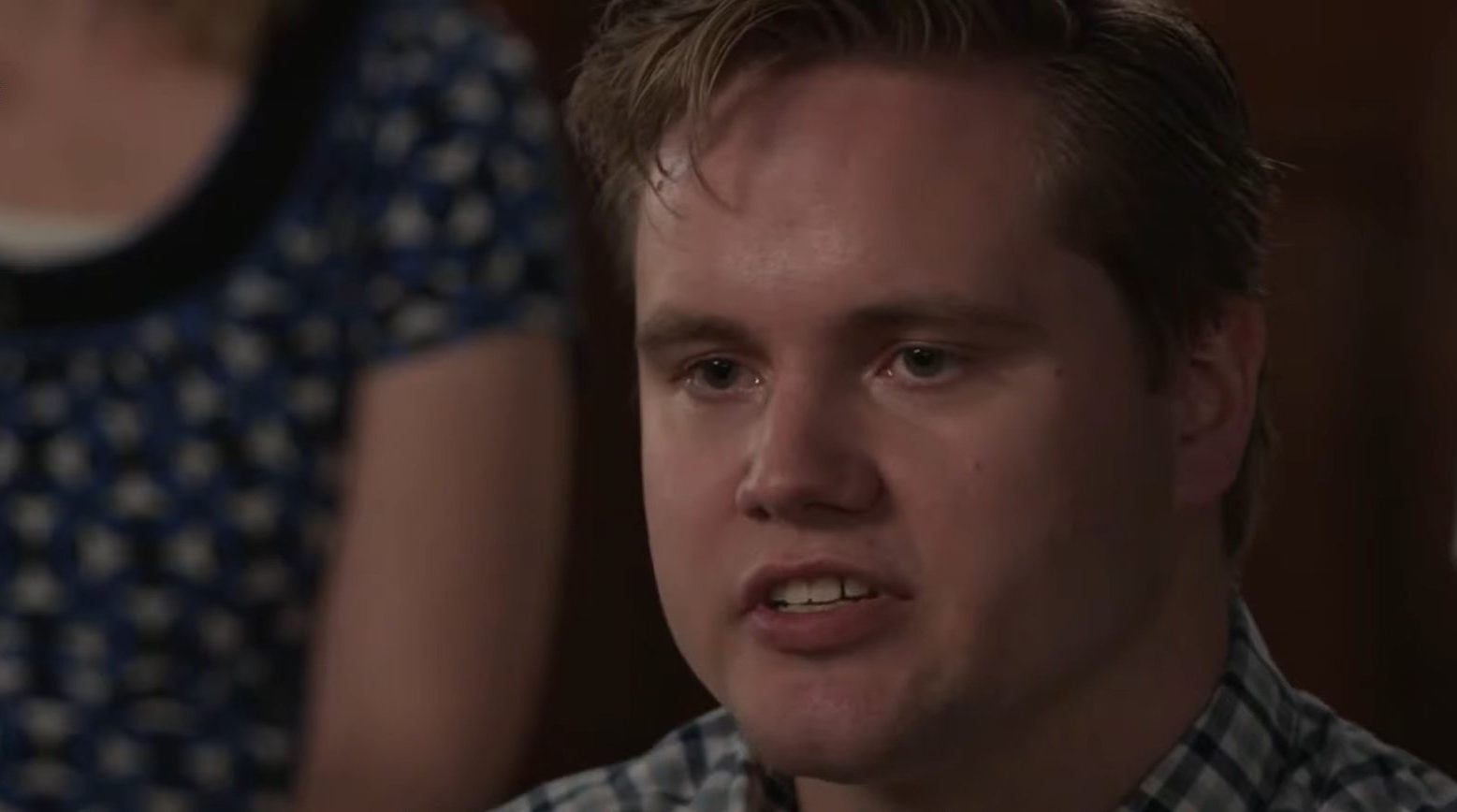 Witnessing one’s parents get accused of murder can be pretty jarring for a child. Unfortunately, Garth Daybell was forced to live through such an incident when his father, Chad Daybell, was suspected of murdering his wife, Lori Vallow’s two children. ’48 Hours: The Secrets of Chad Daybell’s Backyard’ takes the viewer through the case and portrays how the news affected Chad’s five children. Let’s take a closer look at the case and find out where one of his sons, Garth Daybell, is at present, shall we?

Who Is Garth Daybell?

Born to Chad and Tammy Daybell, Garth grew up in a close-knit family alongside four other siblings and has always shared a special bond with his father. While on the show, he even reminisced about his childhood memories and mentioned that most of them revolved around his father and the several cookouts, barbeques, and picnics they would have. In June 2015, the family moved to Rexburg, Idaho, and as fate would have it, Tammy passed away on October 19, 2019.

Although Tammy’s death was treated as suspicious by authorities, official sources mention that she died of asphyxiation, and the results of an autopsy (which was conducted later) were never made public. Two weeks later, on November 5, 2019, Chad married his second wife, Lori Vallow, who already had two children, Tylee Ryan and JJ Vallow, from her previous marriages. Surprisingly, both kids have been missing since September 2019, with Tylee last seen at the Yellowstone National Park on September 8, 2019, while JJ disappeared from Rexburg’s Kennedy Elementary School on September 23, 2019.

However, the show claims that Chad and Lori never talked about the latter’s minor children after marriage and initially behaved as if she did not have any offspring. Interestingly, while the police searched for Tylee and JJ, Chad and Lori were vacationing in Hawaii. Garth Daybell, who was still close to his father, mentioned that Chad assured them about the safety of Lori’s children but claimed he could not talk about their whereabouts for security reasons. Nevertheless, on February 20, 2020, authorities arrested Lori from Hawaii and charged her with nonsupport of children and desertion, along with three other misdemeanor charges.

Subsequently, while Lori was awaiting trial, the police obtained a warrant for Chad’s home and found human remains buried in a shallow grave in the house’s backyard. Investigators wasted no time testing the remains and soon affirmed that they belonged to Tylee and JJ. Thus, Chad was arrested in June 2020 with felony murder and concealment of evidence, while Lori’s nonsupport and desertion charges were canceled out in favor of a concealment of evidence charge.

Where Is Garth Daybell Today?

Since Chad was arrested for murder, Garth and his siblings have chosen to support their father unconditionally and even insisted upon his innocence on the show. The siblings believe that their father was tricked horrifyingly and that Lori and her accomplices were responsible for Tylee and JJ’s deaths. Interestingly, Garth said that they had no idea about Lori’s children until the police came knocking at their door, and even then, they were assured by her about their safety. Besides, the siblings also mentioned that their father was a gravedigger and would never have buried the children in such a shallow grave.

At present, Garth, along with his siblings, has allowed the police unrestricted access to their home, hoping it would help clear their father’s name. Although he prefers to stay away from the public sphere and has a limited presence on social media, Garth still seems to reside in their Rexburg, Idaho, residence and is quite close with his other siblings. Furthermore, he is confident about the truth coming out and insists he will not stop fighting for justice.