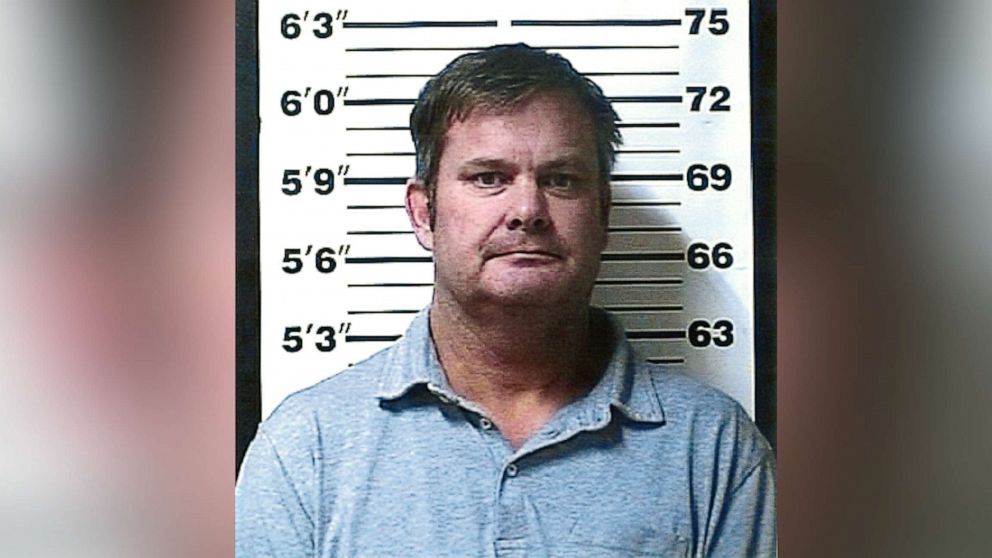 NBC’s ‘Dateline: The Doomsday Files’ is an episode that delves deep into the tale of Lori Vallow and Chad Daybell, a married couple who baffled the entire nation with their alleged crimes. After all, they have been accused of having a hand in the deaths of not just Lori’s two minor children — 17-year-old Tylee Ryan and 7-year-old Joshua “J.J.” Vallow — but also Chad’s first wife —Tamara “Tammy” Daybell. In fact, they’d tied the knot roughly two weeks after Tammy passed away in mid-October 2019. So now, if you’re curious to know more about Chad, we’ve got you covered.

What Happened to Chad Daybell After His Arrest?

As a self-published author with more than two dozen books on near-death and end-of-the-world events, Chad Guy Daybell was charged and arrested with two counts of destruction, alteration, and concealment of evidence on June 9, 2020. This indictment came on the day local officials uncovered the skeletal remains of Tylee and J.J. on his property in Salem, Idaho — nearly four months after Lori was arrested for desertion and nonsupport of her dependent children. By that point, Tammy Daybell’s death, which Chad initially insisted was natural, had already come into question.

In August 2020, Chad pleaded not guilty to the counts against him, only for further investigations to yield the charges of first-degree murder in connection to the demise of Tylee, J.J., and Tammy against him on May 25, 2021. Around two months later, though, the prosecution dropped the indictment of conspiracy to destroy, alter, or conceal evidence against both Chad and Lori to focus on the homicide and other felonies. Many believe that these passings transpired because of the couple’s absolute desire to be together, along with their adherence to the doomsday ideology.

Since Chad Daybell pleaded not guilty to the new counts against him as well, he remains behind bars, awaiting trial in the court of law. As per reports, prosecutors managed to get his and Lori’s murder cases combined, but the proceedings for it have kept on getting postponed owing to a psychologist deeming Lori incompetent and unfit to stand trial. Moreover, the authorities have announced that they will seek the death penalty for Chad, in particular, making no mention of their plans for his wife. In return, considering the other charges, Chad has waived his right to a speedy trial. 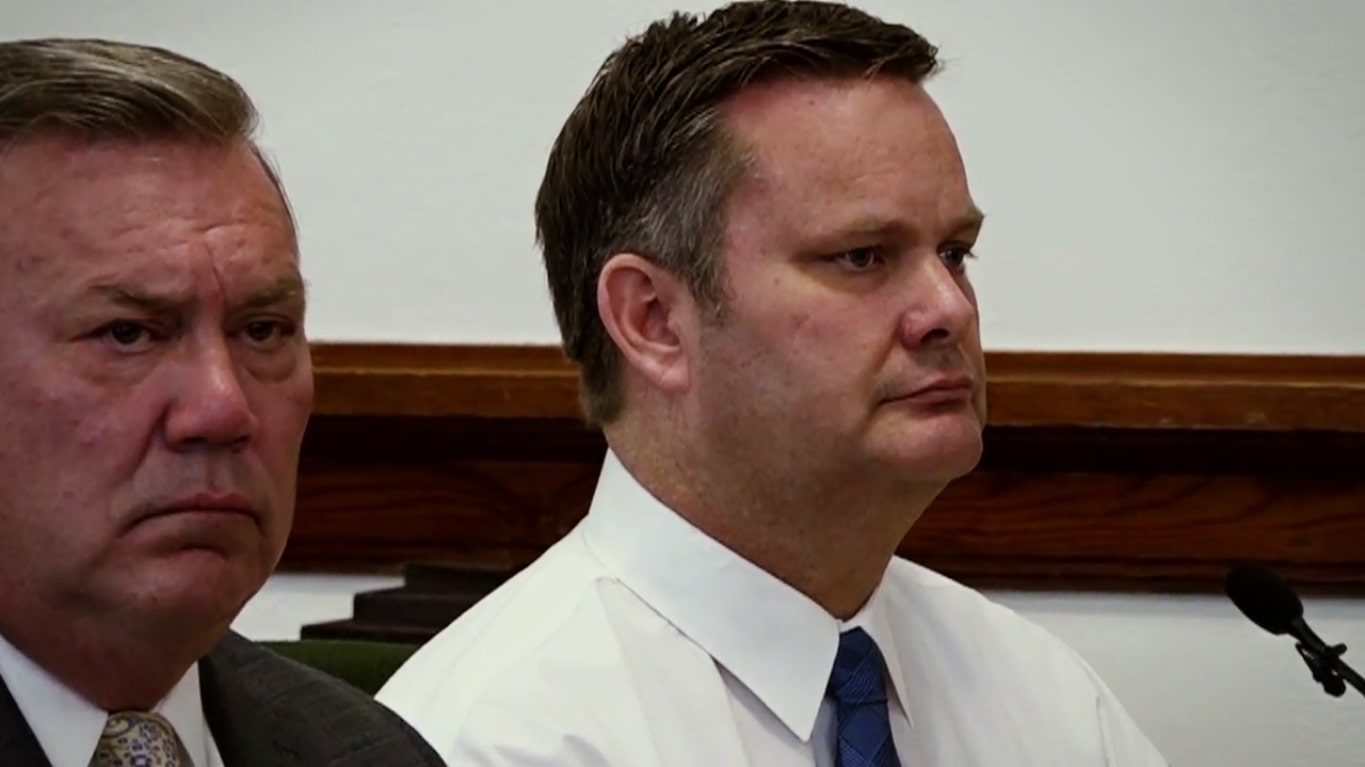 In October 2021, a judge also granted Chad’s motion for his hearings to be moved from Fremont County to another district to ensure that he gets a fair opportunity. The extensive media coverage of this unusual matter, court documents suggest, may have already sparked a bias in potential jurors. According to the ruling, some technical factors concerning the county’s public establishments also played a role. With that said, an exact trial date for Chad has not yet been set, so he remains incarcerated in county jail. We feel that it’s imperative to mention that all of Chad and Tammy’s adult children believe in his innocence.