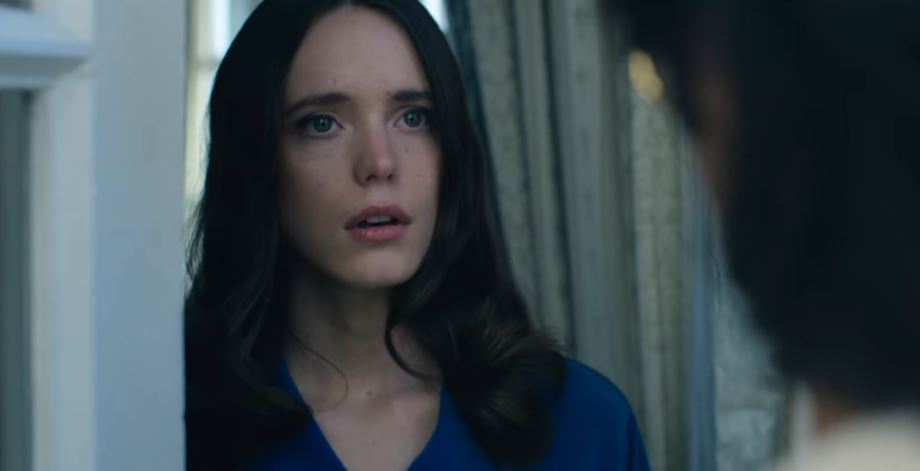 ‘The Serpent’ is a series that chronicles the life and crimes of Charles Sobhraj, who, with his enigmatic personality, drew people in just to take advantage of them, both emotionally as well as financially. Co-produced by BBC One and Netflix, this dramatic series highlights how the thief, fraudster, and killer posed as a gem dealer with his girlfriend, Marie-Andrée Leclerc, and partner in crime, Ajay Chowdhury, to follow through with his wicked schemes. However, it is Charles’ first wife’s introduction in episode 6 of this gripping series that truly baffled us. So, let’s find out all that there is to know about her, shall we?

Who is Charles Sobhraj’s First Wife?

Renamed Juliette Voclain on the show, Charles Sobhraj’s first wife was a chic Paris-born Frenchwoman called Chantal Compagnon. Coming from a conservative Catholic family, Chantal, at 24-years-old, met Charles in the late 1960s. And after just a few weeks of dating, he proposed. On the very same day, though, Charles was arrested for evading the police while driving a stolen vehicle. For this, he received a total of eight months behind bars, during which Chantal remained supportive and loyal. They wed once he was released, but as depicted on ‘The Serpent,’ it was looked down upon by Chantal’s family. 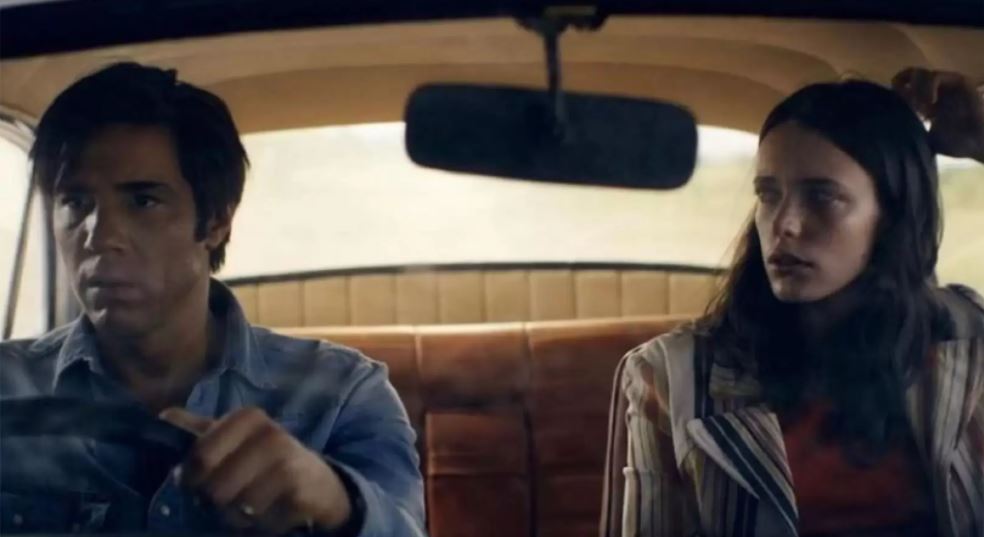 According to Charles’ biographers, he’d sworn to Chantal that he would leave his criminal life behind once they married, but that didn’t happen. After all, when the Sobhraj’s left France in 1970, they traveled through Eastern Europe on fake documents and stolen money before settling down in Mumbai (then-Bombay), India, where Chantal gave birth to their daughter, Usha (renamed Madhu on the show). During this time, Charles resumed thieving and smuggling, going as far as to rob a Hotel Ashoka jewelry store in New Delhi, India. It is said that he had the help of his wife in the subsequent prison escape.

After dodging the authorities, the family fled to Kabul, Afghanistan, where they again began to rob tourists along the Hippie Trail. However, this time, when they were apprehended, it seemed to be the end of Chantal and Charles’ relationship as well. The Guardian implied that Chantal was able to send their daughter, Usha, to live with her parents in Paris but that Charles broke out from prison to kidnap her. He had left his wife behind on purpose. So, when Chantal was eventually released, she returned to her family in France before relocating to America in an attempt to remove Charles’ destructive grasp on them.

Where is Charles Sobhraj’s First Wife Now? Are They Still Together?

In ‘The Serpent,’ in 1997, when Charles Sobhraj is seen as a free man in Paris, France, giving media interviews to promote his infamy even further, Juliette can be seen with him, suggesting to viewers that the couple had reunited. But that’s not entirely true. Speaking to GQ in 2014, Charles stated that Chantal “left her husband and came back to Paris when she heard that I was back. I was still in love with Chantal, but I was with my Chinese wife, who was pregnant, so I told Chantal, ‘I can’t be with you.'” Yet, the two evidently remained in touch.

Chantal not only filed a case before the European Court of Human Rights against the French government for not providing Charles with any legal assistance during his trial in Nepal for Connie Bronzich’s murder, but she also offered him expert advice and financial aid from Paris throughout the entire process. And although we know that Charles married Nihita Biswas in 2008, little is known about what Chantal is up to these days. All we can perceive is that she and Charles continued to see each other until around 2011. In other words, Chantal and Charles are not together anymore.