Where is Charles Sobhraj’s Mom Now?

Having first premiered on BBC One, Netflix’s ‘The Serpent’ is an eight-part series about how Charles Sobhraj, an international conman and murderer, was eventually caught and imprisoned for his crimes in India and Nepal. We all know that the French thief preyed on Western tourists throughout the hippie trail of Southeast Asia during the 1970s. But his motives have always seemed to be a byproduct of his lavish lifestyle and hatred rather than impulse. And yet, in ‘The Serpent,’ his background and familial relationships playing the most crucial role. So, let’s find out more about that and his mother, shall we?

Who is Charles Sobhraj’s Mother?

Hatchand Bhaonani Gurumukh Charles Sobhraj was born on April 6, 1944, in Saigon (present-day Ho Chi Minh City, Vietnam) to Sobhraj Hatchard Bhaonani, a Sindhi Indian expatriate, and Tran Loan Phung, a Vietnamese shop girl, during World War II. Charles’ parents were never married, so when his father abandoned their family when he was still a kid, he was considered stateless until Tran Loan Phung tied the knot with an occupying French lieutenant. Ultimately, they relocated to France together. But it is said that Charles grew up feeling neglected by his parents in favor of his half-siblings, so he tried to run away at least twice. 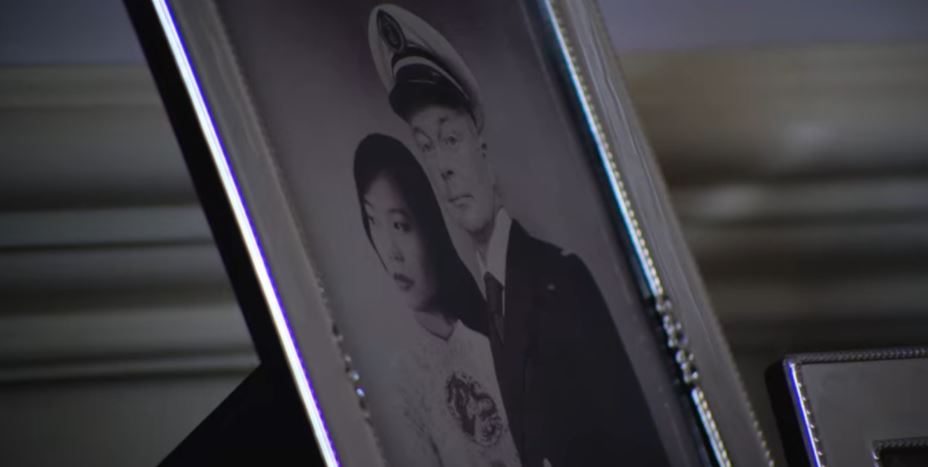 One of these escapes was in 1961, when, upon Tran Loan Phung’s request, Charles visited his patriarchal home near Pune, India, for a few months so as to qualify for citizenship. But because Charles despised his relatives, the food, and the climate, he decided to go back to Saigon as a stowaway on a ship. Eventually, though, he was sent back to his mother in Marseilles, France, where he embarked on a journey of committing petty crimes, serving his first jail sentence for burglary in 1963. However, as Tran Loan Phung was a natural-born citizen of a former French colony, Charles managed to obtain French citizenship through her in 1970.

Where is Charles Sobhraj’s Mother Now?

“[Charles] has the face of an angel, but somewhere, I think, the devil crept into his soul,” Tran Loan Phung, a profoundly religious woman, once allegedly said about her son. With that, we think it’s safe to say that the portrayal of their interpersonal relationship on ‘The Serpent’ is pretty accurate. Apart from this, the Vietnamese-born French resident has rarely spoken up about Charles or his crimes over the last few decades. Thus, due to a complete lack of her public presence, there are only two possibilities: either she has passed away, or she simply doesn’t want a spotlight on her life.

All we know about Tran Loan Phung is that she did try to steer Hatchand Bhaonani Gurumukh Charles Sobhraj away from his criminal ways, going as far as to send him to a Catholic boarding school in Paris when he was 15. Yet, as Charles allegedly became the victim of racial jokes there, it only drove him to prove himself further. This boarding school idea likely came to Charles’ parents a few years after he, as a 10-year-old accused of coaxing his stepbrother to rob a local shopkeeper on his behalf, told his mother, “I can always find an idiot to do what I want.”

Read More: Who is Charles Sobhraj’s Biological Father? Where is He Now?