Where Is Charmed Filmed? 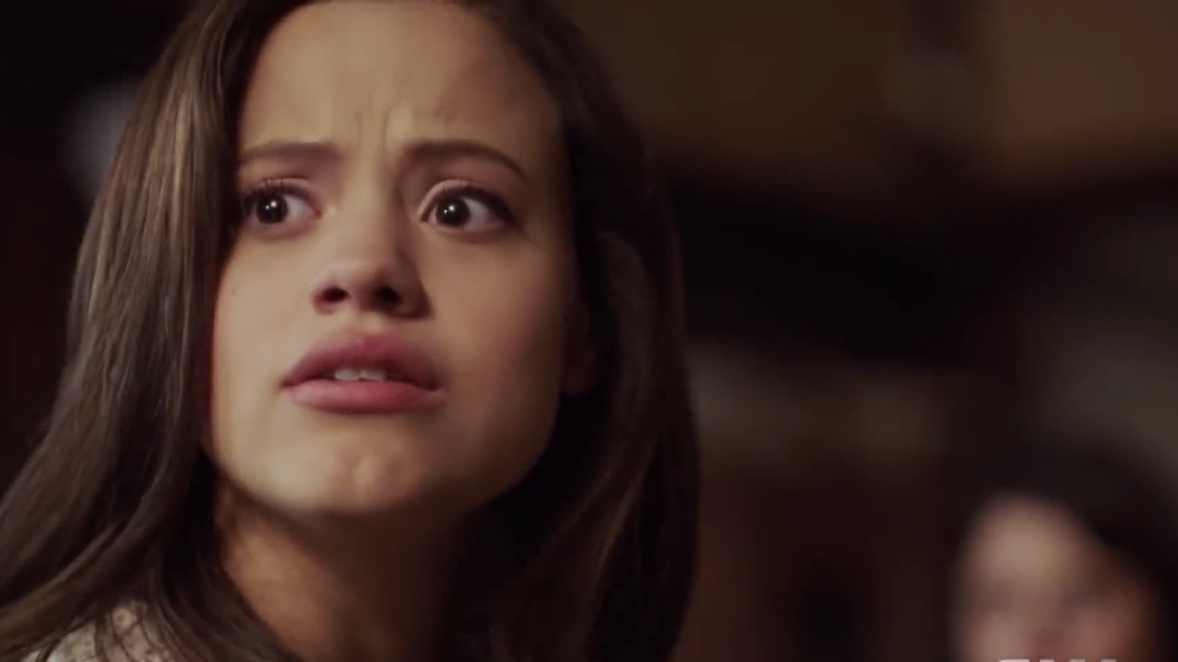 ‘Charmed’ is indeed a charming tale surrounding three sisters, Mel (Melonie Diaz), Maggie (Sarah Jeffery), and Macy (Madeleine Mantock), who are revealed to be The Charmed Ones. In the opening of the show, they lose their mother, Marisol (Valerie Cruz), to the unfortunate ramifications of a dark force. Soon after, they are assembled into a team that would ward off evil forces and protect innocent lives. The show is eponymous to the Warner Bros. series that successfully spanned eight seasons. But unlike its original setup in San Francisco, the reboot is based on a fictional layout called Hilltowne. The place shows itself as a town that carefully tucks away magic in its shadows and corners, occasionally unleashed by the formidable trio. If you’re curious about its filming locations that breathed life into Hilltowne, here’s everything we know.

The filming for the first season of ‘Charmed’ started on March 19, 2018. After completing the pilot episode on April 7, the same year, the show was picked up, and the rest of it was filmed from August 13, 2018-April 26, 2019. Season two’s production commenced on July 24, 2019, abruptly curtailed by the pandemic on March 12, 2020. The third season started filming on September 30, 2020 and was again halted in November 2020, courtesy of the pandemic. ‘Charmed’ is mostly filmed in Vancouver, British Columbia. Let’s move on to more details. 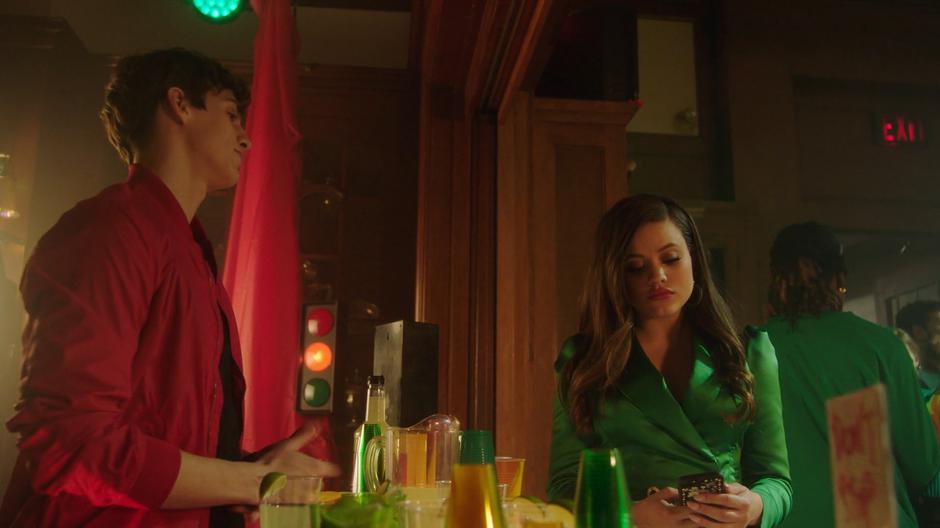 The University of British Columbia was used as a primary location for filming. The Cecil Green Park House is featured in four episodes of season 1, including the scene where Maggie is kidnapped and forced to attend a party. The cameras rolled over the Main Mall (between Agricultural University), Buchanan Building, Geography Building, Chemistry Building, D-Block, and The Chan Centre for the Performing Arts, along with a few other areas of the university. The Power House and Walkway & Plaza are two other locations within the university captured during filming.

The filming for the series took place in a studio called Whites Ironwood Studios, situated at 888 South East Marine Drive. Interior shots were mostly captured in their production studio. Although Hilltowne is set in Michigan, it was substituted by Vancouver. The property referred to as the Vera House is originally called the J.E. Phillips House that frequently appears in season 1. Macy is on a walk with Gavin (Ser’Darius Blain) during one of the scenes as she suspiciously inspects the house from the outside. It is situated at 323 Queens Avenue & Tipperary Park in New Westminster. 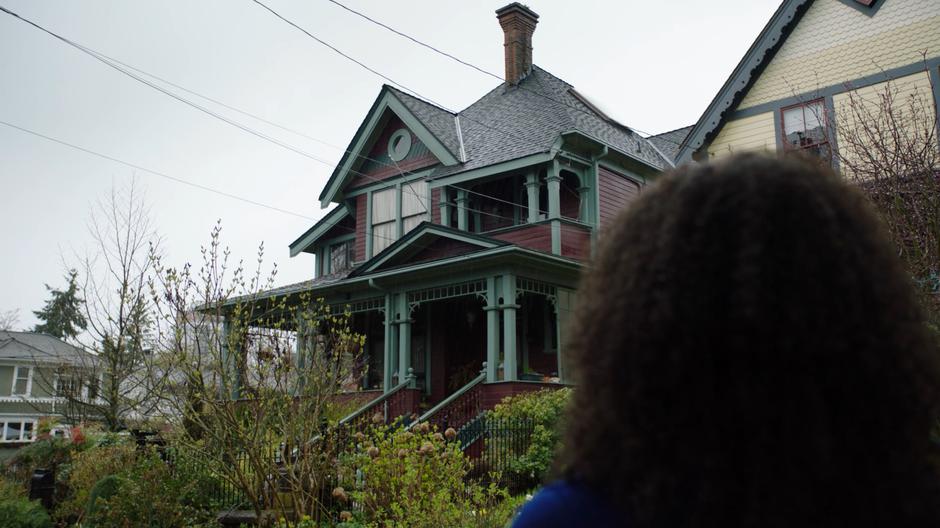 The Vancouver Art Gallery stood in as the Department of Literature that appears in season 1. The Casa Mia situated at 1920 SW Marine Drive was used as a setup for numerous houses, including Jenna Gordonson’s (Caroline Cave) home, Kappa Tau Kappa, Abigael’s (Poppy Drayton) house, and The Overlord’s Mansion. For the scenes in season 2 featuring the SafeSpace Seattle, the production used The Warehouse Studio, situated at 100 Powell Street. Maggie and Mel desperately search for Macy in a scene where it appears. Macy then shows up in San Francisco Train Station, which is actually the Pacific Central Station. 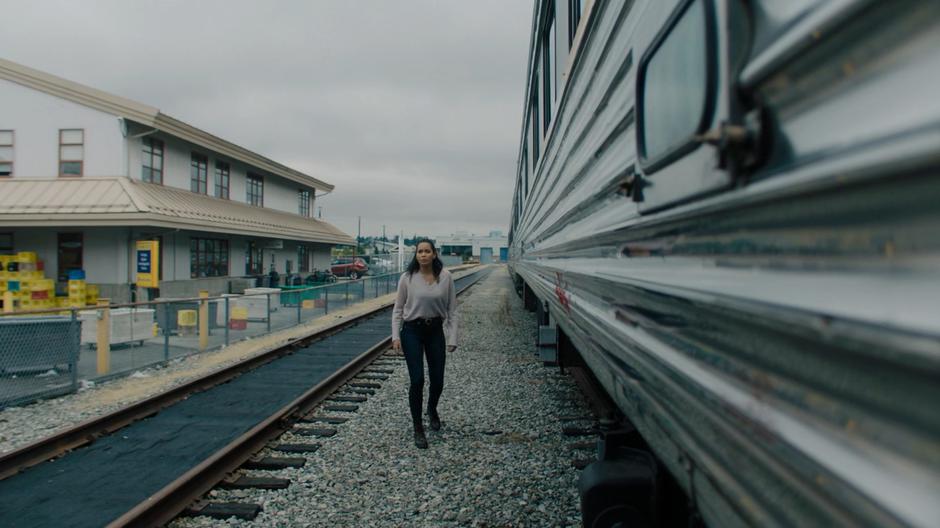 The North Lawn Building in Riverview Hospital situated in Coquitlam is one of the major locations in season 2. It stood in for the Tulipe Institute, where Mel wakes up and dashes off in search of her sisters. The West Lawn Building of Riverview Hospital filled in as the exteriors of Tulipe Institute. The property formerly known as the Molson Brewery situated at 1550 Burrard Street is also featured. The Castle Breithe where the Whitelighters were conceived is actually St. Helen’s Anglican Church, located at 4405 West 8th Avenue. The Aerospace Technology Campus in the British Columbia Institute of Technology appears in the scene where Macy visits Julian (Eric Balfour) as his company gears up for the charity event.

Other locations include Kerr Street, Burnaby Central Park, Alexandra Park, Jericho Park. The cast and crew during the filming for season 3 were spotted at the Emily Carr University of Art + Design, situated at 520 East 1st Avenue. The production filmed a few scenes in its vicinity.