Where Is Chef Chris Bianco Now? 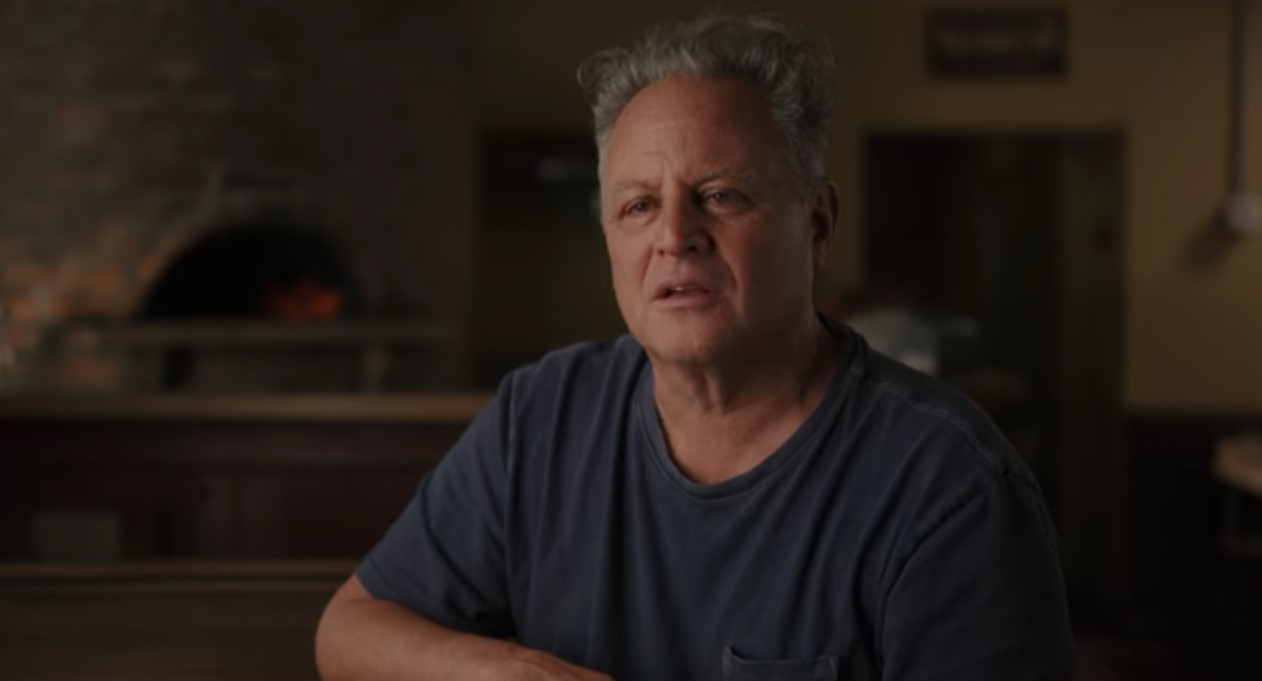 Netflix’s ‘Chef’s Table: Pizza’ takes the viewer on a world tour to the kitchens of the most famous pizza makers in the food industry today. From wonderful and, at times, unorthodox ingredients to incredible cooking techniques and methods, these pizzas are in a class of their own. Besides, apart from reveling in the joy of a perfectly baked pizza, the series also takes us into the lives of each chef, allowing viewers to connect with them on a deeper level.

Chef Chris Bianco’s Phoenix restaurant, Pizzeria Bianco, has long been considered the best place for pizza in the United States. However, he came from a humble beginning and, quite interestingly, chose the city of Phoenix on a whim. So, let’s dive deeper into his life and find out where Chef Chris is now, shall we?

Who Is Chef Chris Bianco?

Although Chef Chris Bianco was born in New York City, he was brought up in a close-knit family in Ossining, New York. Interestingly, one of his favorite past times was to watch his aunt in the kitchen. Chris noticed every single detail and soon realized that cooking could turn out to be a passion. This feeling was further enhanced when he began working at an Ossining Pizza restaurant when he was just 13 years of age. 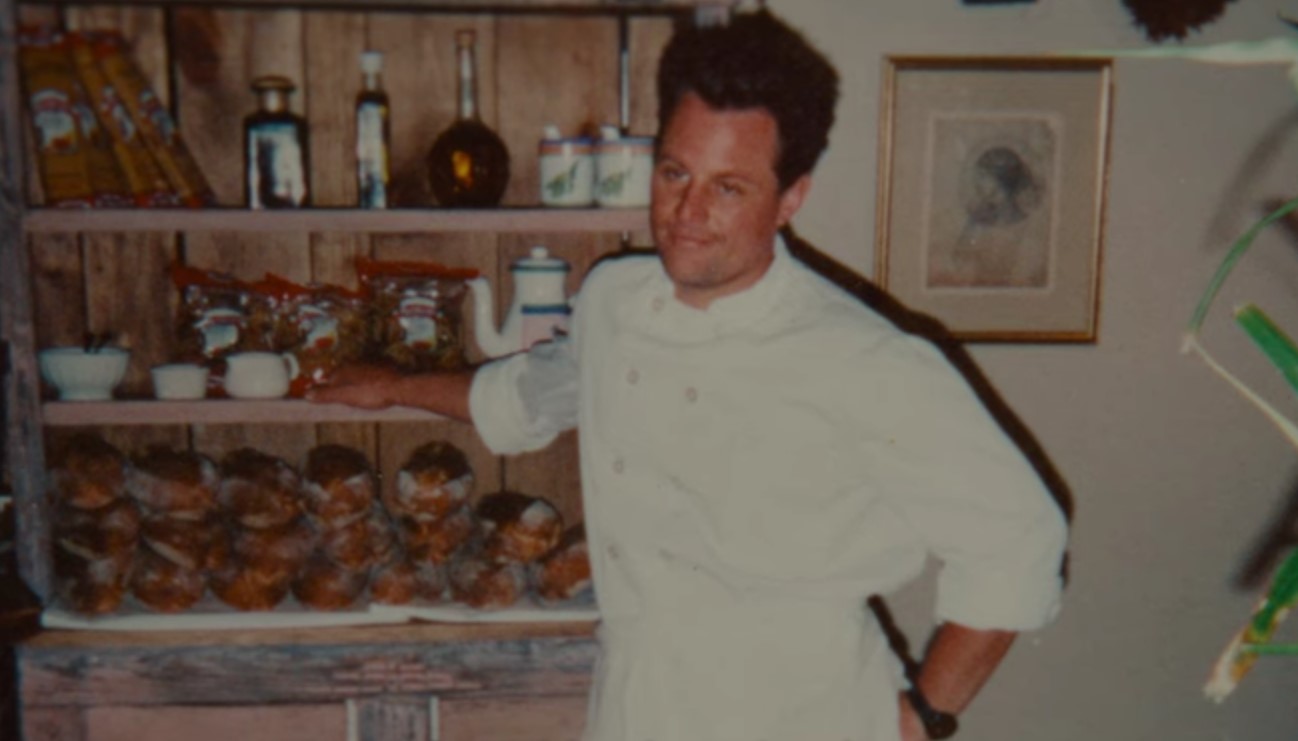 Nonetheless, fate had grand things planned for Chris, and surprisingly, he soon won place tickets that allowed him to travel to a city of his choice in the United States. He later mentioned that despite choosing to fly to Phoenix, he did not have any particular reasoning behind his choice. Yet, the young boy fell in love with the city at first glance and was determined to make a living there in the future.

Readers would be interested to know that Chris did not have the means to start a restaurant outright; instead, a kindly grocery store owner gave him a place in his store to make and sell pizzas. Naturally, the pizzas were a massive hit, and word spread like wildfire. Realizing that he had found his calling, Chris then traveled to Italy, intending to learn everything about making a pizza.

Ultimately, the chef returned to Phoenix in 1994 and officially started his first restaurant, Pizzeria Bianco. Chris’ pizza empire soon began expanding at a record pace, and although Pizzeria Bianco has changed locations since opening its doors for the first time, it is still considered to be one of the best places to have pizza in the United States.

Where Is Chef Chris Bianco Now?

While Pizzeria Bianco’s menu is relatively short, Chris has maintained his standards by hand rolling all of the dough and making fresh mozzarella each morning. Moreover, the pizzas are baked in a wood-burning oven, and all ingredients come fresh from either the Pizzeria’s garden or the farmer’s market. Thus, in the years following the restaurant’s opening, Chris won numerous accolades, including 2003’s James Beard Foundation Award for best Southwest Chef.

Additionally, many famous and prestigious publications have featured the restaurant and its brilliant food, with some calling it the best in the country. Even today, Chris remains loyal to Phoenix and resides in the city with his loving family. He currently runs two branches of Pizzeria Bianco, both in Phoenix, alongside two other Phoenix-based Pane Bianco restaurants.

Additionally, Chris even has a fifth restaurant in Phoenix, which is named Tratto and primarily serves seasonal dishes as well as pasta. In 2022, Chris was also awarded the Outstanding Restaurateur award by the James Beard Foundation, and we hope success never eludes him in the years to come.