Where Is Chef Gabriele Bonci Now?

The perfect show for pizza lovers, Netflix’s ‘Chef’s Table: Pizza‘ takes on the quest to find the best places to enjoy the beloved dish worldwide. From the city of Phoenix to Italy, and even as far as Kyoto, Japan, we visit restaurants and meet chefs who have changed the definition of a perfect pizza. Moreover, apart from just focusing on the food, the series offers a window into the lives of the chefs involved, making things even more enjoyable.

Chef Gabriele Bonci, also known as the “Michelangelo of Pizza,” is known for his signature dough, incredibly fresh ingredients, and outstanding flavors. On top of that, he is a famous TV personality in Italy and even has a documentary on him. Thus, fans are naturally curious to know where Gabriele is at present, and we come bearing answers!

Who is Chef Gabriele Bonci?

Born and brought up in Rome, Italy, Gabriele discovered his passion for cooking at a young age. Hence, after graduating from school, he began studying for a career as a chef. However, with time, Gabriele realized that he enjoyed making bread and pizzas more than meticulous restaurant cooking. After working at several eateries in Rome, he put his experience to good use and opened his flagship restaurant, Pizzarium, in the Italian capital. 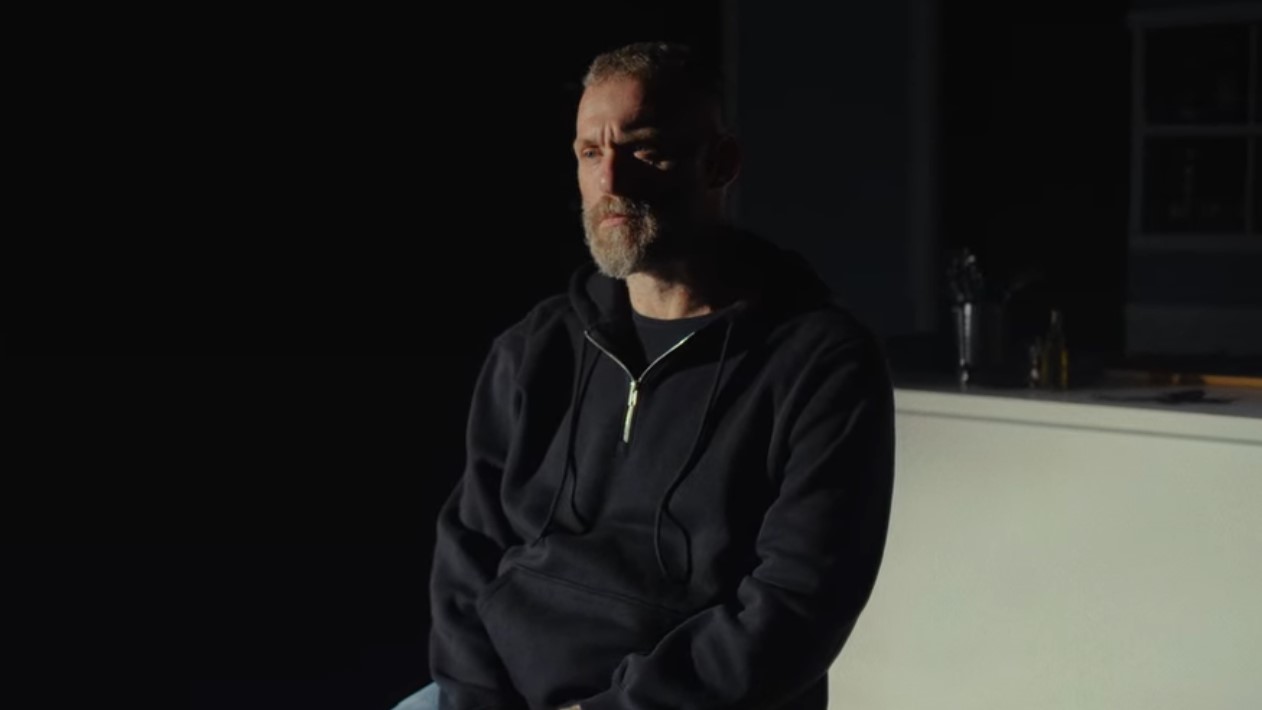 Located in Rome’s Via Della Meloria, it did not take long for the pizzeria to gain popularity, and soon it had queues of people lining up outside for a slice. Apart from using the freshest and best ingredients, Gabriele uses a special kind of heritage stone-ground flour that preserves his pizzas’ taste and flavor. Interestingly, apart from being a brilliant restauranteur who has earned numerous accolades to date, he is quite popular on Italian television as he appeared in the 2011 TV documentary ‘The Layover.’

Additionally, the chef was a judge on the 2019 Italian reality show ‘Bake Off Italia – Dolci in forno’ and has appeared in the TV show ‘Pizza Hero.’ According to sources, Gabriele has created over 1500 receives for pizza a year and serves numerous flavors of the pie in his restaurants. In fact, some of the flavors are so exclusive that they are made available just once a whole year. Quite naturally, he has been critically acclaimed for his massive contribution to pizza, while his creations have been ranked among the best in the world.

Where Is Chef Gabriele Bonci Now?

After becoming immensely popular in Rome as well as the whole of Italy, Gabriele finally decided to expand and opened a branch of his pizzeria in Chicago in 2017. His reputation naturally followed him to the United States, and soon people began flocking to the Chicago outlet to get their hands on a Bonci pizza. Subsequently, with business looking excellent, Gabriele further expanded to Miami in 2021 and was quite excited about bringing his creations to the coastal metropolis.

Currently, Gabriele seemingly resides in Rome, although he divides his time between his hometown, Chicago, and Miami. Besides owning three pizzerias as of this moment, he partnered with chef Roberta Pezzella to open a bakery in Rome. Even though Gabriele’s US pizzerias are pretty far from the flagship one in Rome, he insists on every ingredient being precisely the same, which helps maintain quality. Witnessing the pizza maestro’s incredible success is genuinely heartwarming, and we hope he remains happy in the years to come.