A spin-off of ‘Chef’s Table,’ Netflix’s ‘Chef’s Table: Pizza’ is a documentary series that delves into the world of pizza, as you may have guessed from the title. The show lets us in on the lives and kitchens of Franco Pepe, Gabriele Bonci, Ann Kim, Sarah Minnick, Chris Bianco, and Yoshihiro Imai- six world-class chefs from all over the world who think of making pizza as an art form. With their unique skills and flavors, these renowned chefs bake each slice of their pizzas with passion, creativity, hard work, and conviction.

Just like the original show’s format, it also focuses on these chefs’ personal and daily lives, right from their humble beginnings to their successful present day. Thus, you are in for a mouth-watering yet sentimental viewing experience as the chefs share their ingredients and secrets. Moreover, each episode’s different locations and restaurants will make you eager to learn more about them. Well, if you want to put your mind at ease, you might be interested in what we have to share about the same!

‘Chef’s Table: Pizza’ is filmed in the US, Italy, and Japan, specifically in Arizona, Minnesota, Oregon, Rome, Caiazzo, and Kyoto. All the six chefs in the show manage their own restaurants, which serve as the primary filming sites for the documentary series. So, without further ado, let’s dive right into all the specific locations that appear in the Netflix show!

The episode featuring Chris Bianco in season 1 was lensed on location in Phoenix, Arizona’s capital and most populous city. While the shooting took place across the city, Bianco’s restaurant Pizzeria Bianco at 623 East Adams Street and its branch at 4743 North 20th Street seemingly serve as the primary production sites for the episode as he works his magic in the kitchen. 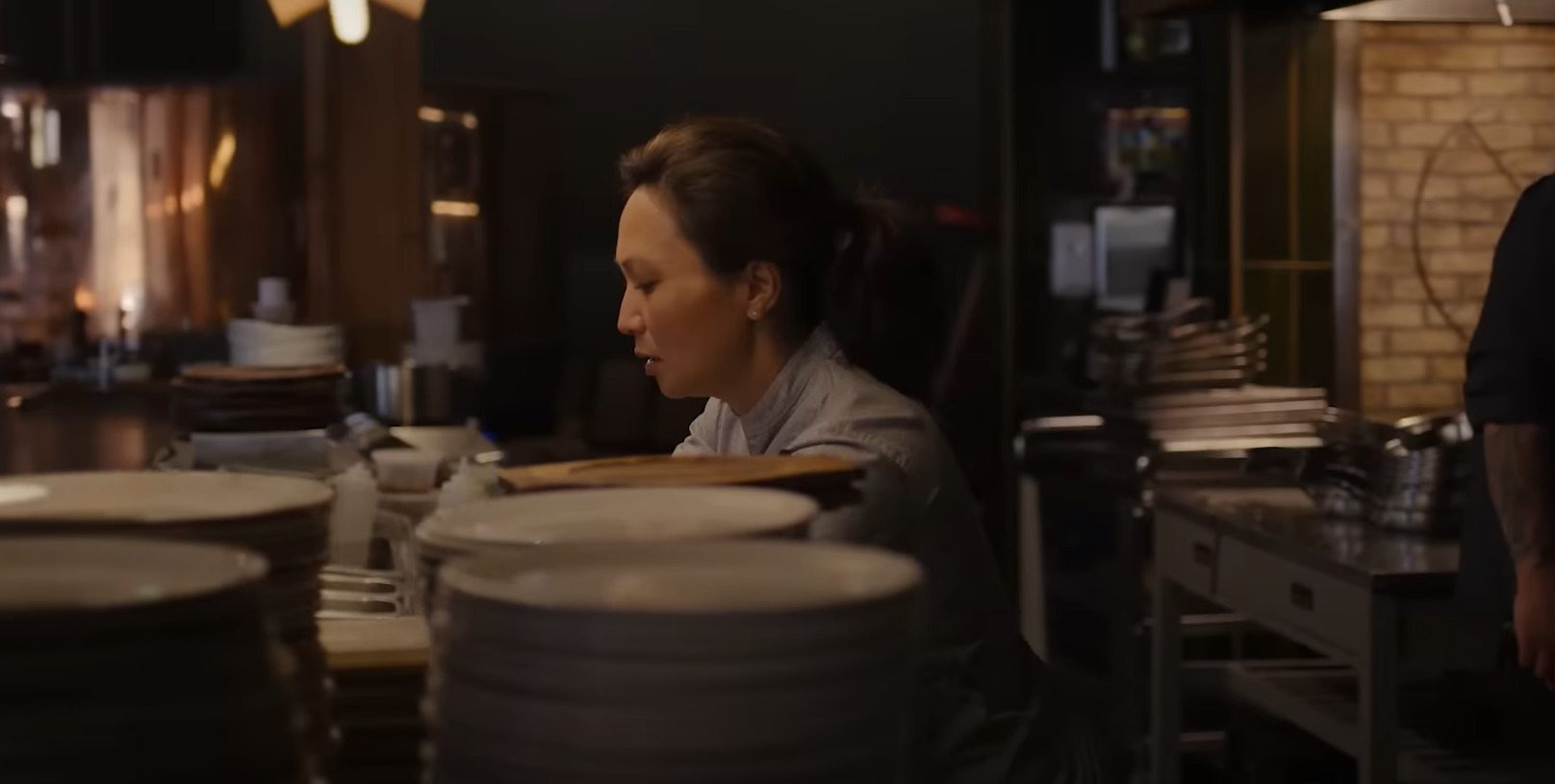 All the sequences involving Ann Kim in the debut season of ‘Chef’s Table: Pizza’ were filmed across Minneapolis, the largest city in Minnesota. Since the chef owns four restaurants within the city, it is possible that the production team set up camp in each of them to tape different segments for her episode. The four restaurants are Pizzeria Lola at 5557 Xerxes Avenue South, Hello Pizza at 3904 Sunnyside Road in Edina, Young Joni at 165 13th Avenue Northeast, and Sooki & Mimi at 1432 West 31st Street.

The episode with Sarah Minnick in the inaugural season was shot on location in Portland, a port city in the Pacific Northwest and Oregon’s largest city. Lovely’s Fifty Fifty at 4039 North Mississippi Avenue is where most of the shooting occurred, as it is Sarah’s restaurant. Besides, a few pivotal sequences were likely taped in Bar Norman at 2615 Southeast Clinton Street.

One of the chefs featured in an episode of ‘Chef’s Table: Pizza’ season 1 is Gabriele Bonci from the Italian capital Rome. He owns a restaurant named Bonci Pizzarium at Via della Meloria, 43, and it served as the primary production location for his episode. Furthermore, a few exterior shots were seemingly recorded in the picturesque and historical city of Rome.

The pivotal scenes with Franco Pepe in the first season were lensed in Caiazzo, a city and commune in the Italian province of Caserta. To be specific, Pepe In Grani at Vicolo South Giovanni Battista, 3, is where most of the sequences were taped as it is where Franco works his magic. 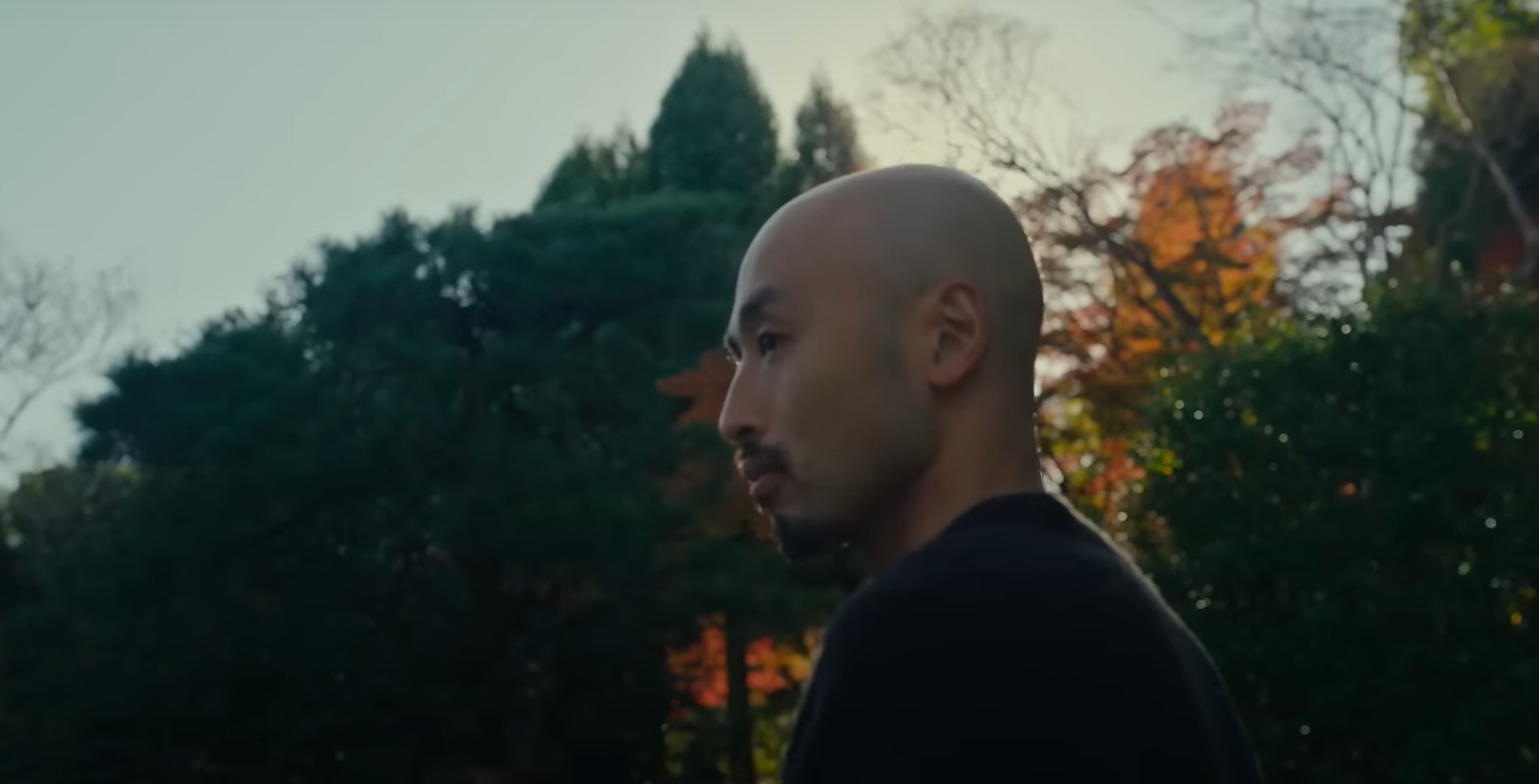 The debut season’s episode with the Japanese chef, Yoshihiro Imai, was recorded in Kyoto, the capital city of Kyoto Prefecture. While the cast and crew utilized the city’s different locales to shoot some scenes, Yoshihiro’s restaurant, Monk at 147 Jodoji Shimominamidacho in Sakyo Ward, served as the primary production location for the specific episode.