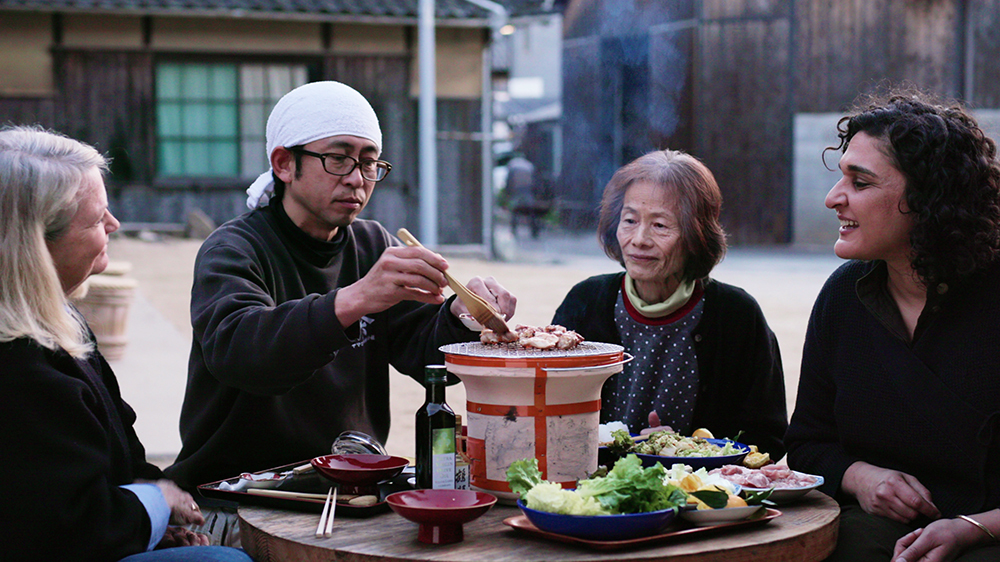 The rise of the chef culture in the late ’90s paved the way for an avalanche of cookery shows on all the available formats. Often, they turned up in hybrid forms like the travel-cookery shows or food-history shows. The new media culture has made chefs superchefs and celebrities. Media savvy food enthusiasts started cooking and eating for TV while cooking reality shows were reinventing kitchens as a competitive space. With new players and audience emerging, culinary entertainment offers enormous possibilities for all. By 2018, Netflix has positioned itself as a prominent player in the Food TV sector with its stunning lineup of originals. The streaming giant has also amassed a wide variety of non-original food shows to its roster. With that said, here’s the list of really good baking shows on Netflix that are available to stream right now: 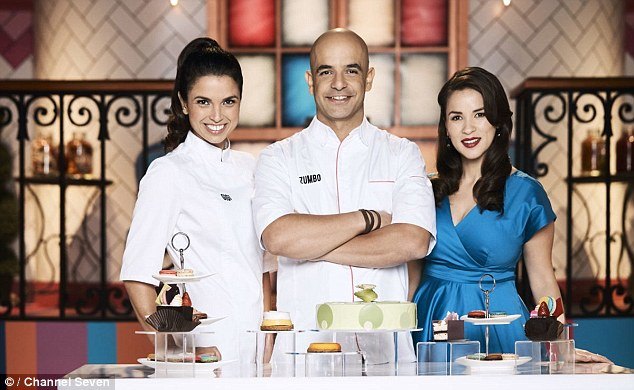 ‘Zumbo’s Just Desserts’ is an Australian baking reality show in which the eponymous chef is the superstar. The show is hosted by Adriano Zumbo and Rachel Khoo, with Gigi Falanga as their right hand. Adriano Zumbo shot to fame as a celebrity chef after the 2009 show, ‘MasterChef.’ His funny and colorful baking style helped Zumbo, a simple Balmain bakery owner in Sydney, to build a dessert empire with 7 stores across Australia, one Sydney pop-up, production kitchens, and a tea salon in Melbourne.

In the show, Zumbo searches for amateur bakers whose magical recipes are unknown to the foodies with prize money of $100,000 awaiting the winner! But ‘Just Desserts’ ratings plunged by the end of its first season and Seven Network didn’t renew the show. An international release through Netflix revived the show’s dull ratings. According to latest reports, a second season is on the cards with Netflix co-producing the show in association with Seven Network. All the 12 episodes of season 1 are streaming on Netflix now. 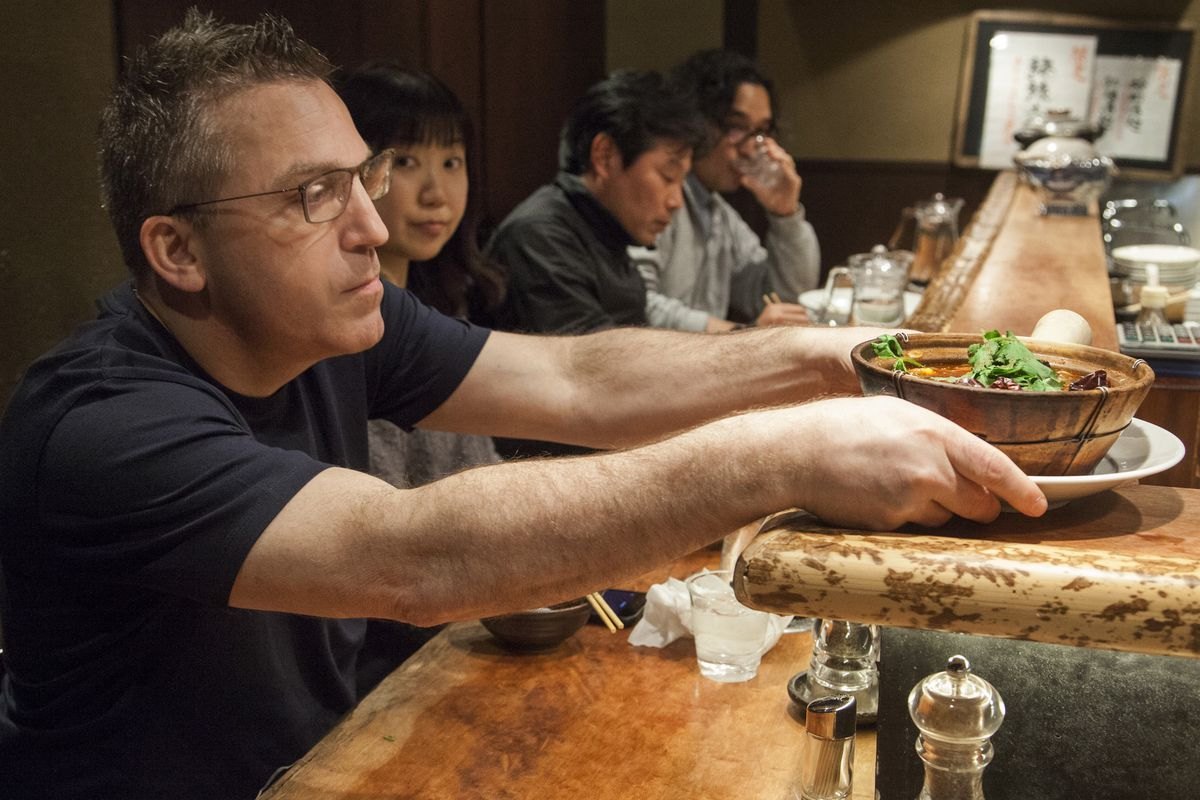 The Netflix original docu-series ‘Chef’s Table’ is one of the most binge-worthy baking shows streaming now. With its stunning cinematography, engaging background music and a shining cast which includes the world’s best chefs, the show is a big fan favorite. ‘Chef’s Table’ stands out from other similar shows with its unlimited access to some of the most expensive restaurants and behind-the-scenes stories of their culinary practices. The show also keeps the viewers updated about global culinary trends. To make the episodes more entertaining, the makers also present them as travel profile. When the show amassed more viewers and popularity, it turned the focus to chefs who work for more affordable restaurants. Created by David Gelb, ‘Chef’s Table’ is a follow-up to his delicious documentary, ‘Jiro Dreams of Sushi’. 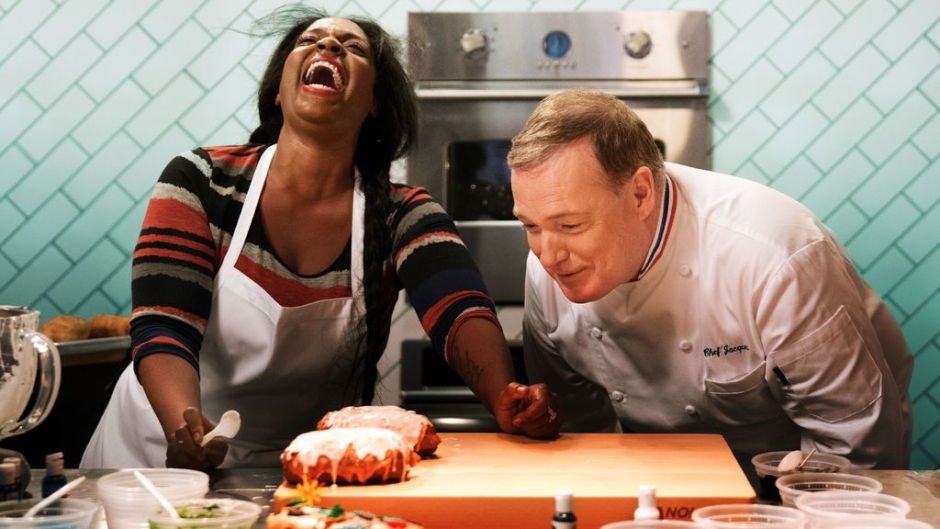 The cooking competition reality show ‘Nailed It’ showcases three amateur bakers competing to recreate complex pastry delicacies. The major attraction of the show is the enthusiastic bakers who try out several types of cakes and confectioneries and their inevitable baking disasters. Hosts Nicole Byer and Jacques Torres keep the show alive with their playful pokes at the contestants. The winners take home a prize money of $10,000. ‘Nailed It’ is one of the most successful baking shows on Netflix with a fan base spanning across North America and Mexico. Following the immense global success of the show, Netflix also plans to stream regional language remakes for German, French and Spanish viewers. 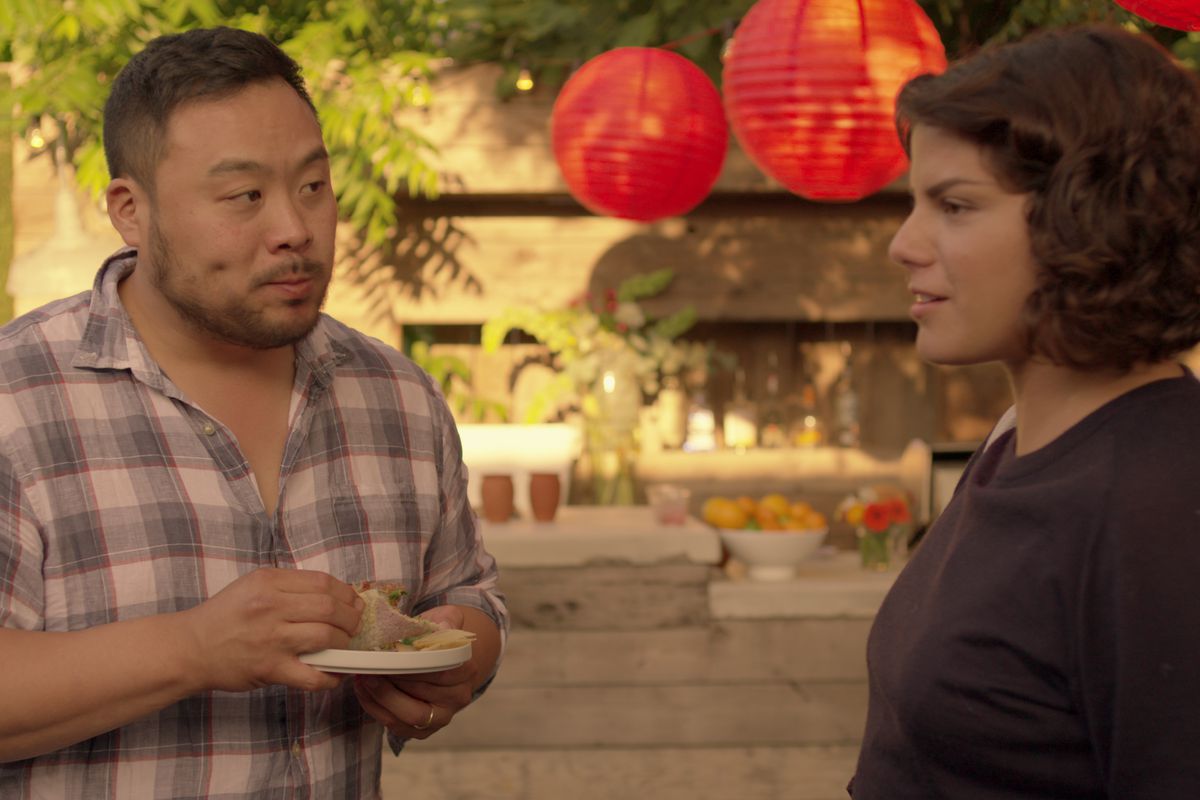 Presented by top chef David Chang, ‘Ugly Delicious’ is a culture-specific food series. Each episode of the series features Chang tasting unknown dishes in restaurants and home kitchens around the world. Popular chefs, celebrities, artists, and food writers appear alongside the curious chef. Chang also provides a sneak peek into the origin story of dishes and their legacy. He is keen to dig out the culinary history of every dish that features on the show. ‘Ugly Delicious’ is praised by critics for its focus on cultural diversity. The show also turned Chang’s luck on its head as the celebrity chef opened top-notch restaurants in Los Angeles, New York City and Boston. He has also launched a new entertainment company called Majordomo Media for producing similar shows. With its amazing mix of travel, cooking and history, ‘Ugly Delicious‘ went on to become an instant hit. Though there are rumors and hints that the second season is in the pipeline, Netflix hasn’t announced a release date yet. 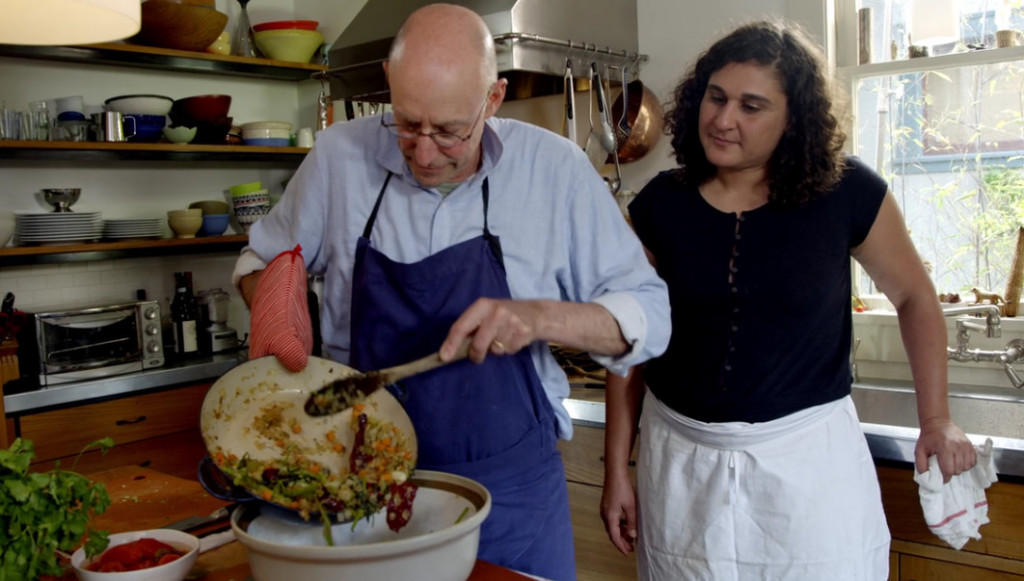 This four-episode docu-series is based on Michael Pollan’s 2013 book of the same name. The show traces back through the diverse methods and approaches in culinary practices around the world. The episodes also dig deep into the history of cooking and its evolutionary and cultural impacts on human civilization. In Pollan’s own words, the show is “issuing a clarion call for a return to the kitchen in order to reclaim lost traditions and restore balance to our lives.”

Academy Award-winning filmmaker Alex Gibney, who is best known for ‘Going Clear: Scientology and the Prison of Belief,’ ‘Enron: The Smartest Guys in the Room’ and ‘Steve Jobs: The Man in the Machine,’ serves as the executive producer of ‘Cooked.’ Each episode of the show focuses on the natural elements like Fire, Water, Air and Earth. Pollan analyses their influences on old and new culinary practices. The episodes are built on the academic foundation of Pollan’s book and widen the scope of his research. As the makers are taking considerable creative freedom to interpret several aspects of the book, the episodes get more and more interesting. Each episode is narrated by Pollan himself. 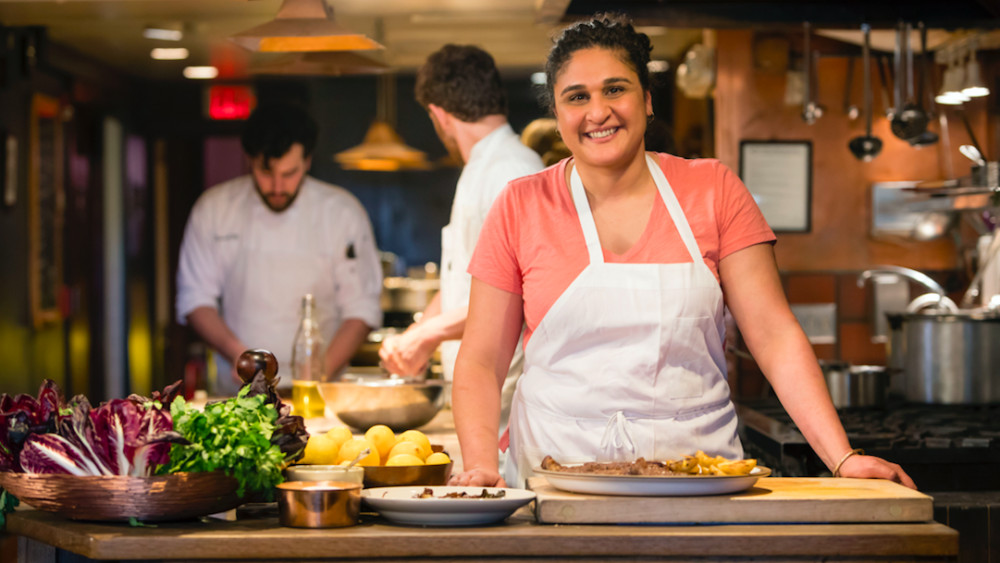 Samin Nosrat’s path-breaking show ‘Salt Fat Acid Heat’ redefined the way viewers binge-watch cookery shows. The Netflix original docu-series is based on the best-selling cookbook of the same name by the chef and author Samin Nosrat. The four-episode series takes the viewers to Japan, Italy, Mexico, and California. Each episode focuses on salt, fat, acid, and heat, which are the four essential components of any culinary practice.

Directed by Caroline Suh, the show delves deep into the world of exotic dishes and practical cooking lessons. Nosrat travels to Italy to trace the origin stories of pasta, cheese, olive oil, and pork. She flies all the way to Japan to taste a thousand varieties of salt. She goes to Mexico to get a lightning taste of acids from salsas and fruits. Finally, Nosrat gets back to her home town in Beckerley, Calif to rub shoulders with heat and make a meal out of her experiences and paraphernalia sourced from around the world. Nosrat peels off the outer layers of cultural and geographical differences by focusing on the four basic elements. She uses salt, fat, acid and heat to unify the spirit behind cooking delicious food, which is the same in different parts of the world. ‘Salt Fat Acid Heat‘ underlines the universal truth that the fundamentals of cooking were originated in home kitchens. The show is a must-watch for all you foodies out there!