Where Is Chef Ann Kim Now? 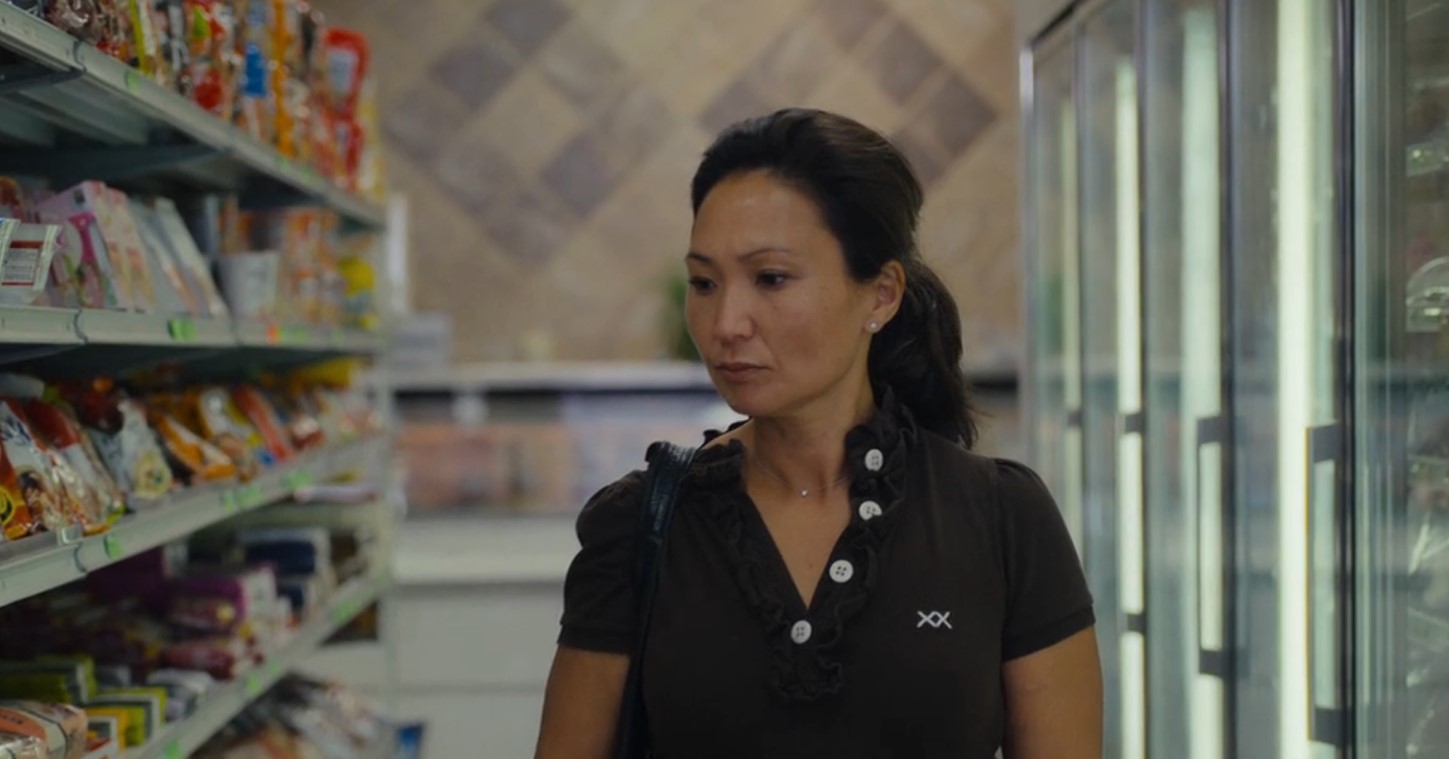 Netflix’s ‘Chef’s Table: Pizza‘ is an interesting reality show on a journey to discover the best pizzas worldwide. While the show features pizzerias and restaurants from the United States, Italy, as well as Japan, we get a first-hand view of how the beloved pie is created. Moreover, the show gives us a sneak peek into the lives of each chef, helping audiences connect with them on a deeper level.

Chef Ann Kim stood out from among the cast as she is unorthodox in her approach to pizza and even uses kimchi as a topping. Besides, she mentioned how she fell in love with cooking while helping her mother and grandmother make basic Korean delicacies. Thus, we decided to take a closer look at her life and find out where she is at present.

Who is Chef Ann Kim?

Korean-American chef, Ann Kim, immigrated to the United States with her family when she was just four years of age. They ultimately settled in a suburb in Apple Valley, Minnesota, where she spent most of her growing years. Interestingly, Ann was involved in the kitchen from quite a young age as she regularly helped her mother and grandmother cook traditional Korean dishes. This practice made her fall in love with Korea and its culture, and she discovered her passion for the culinary arts. 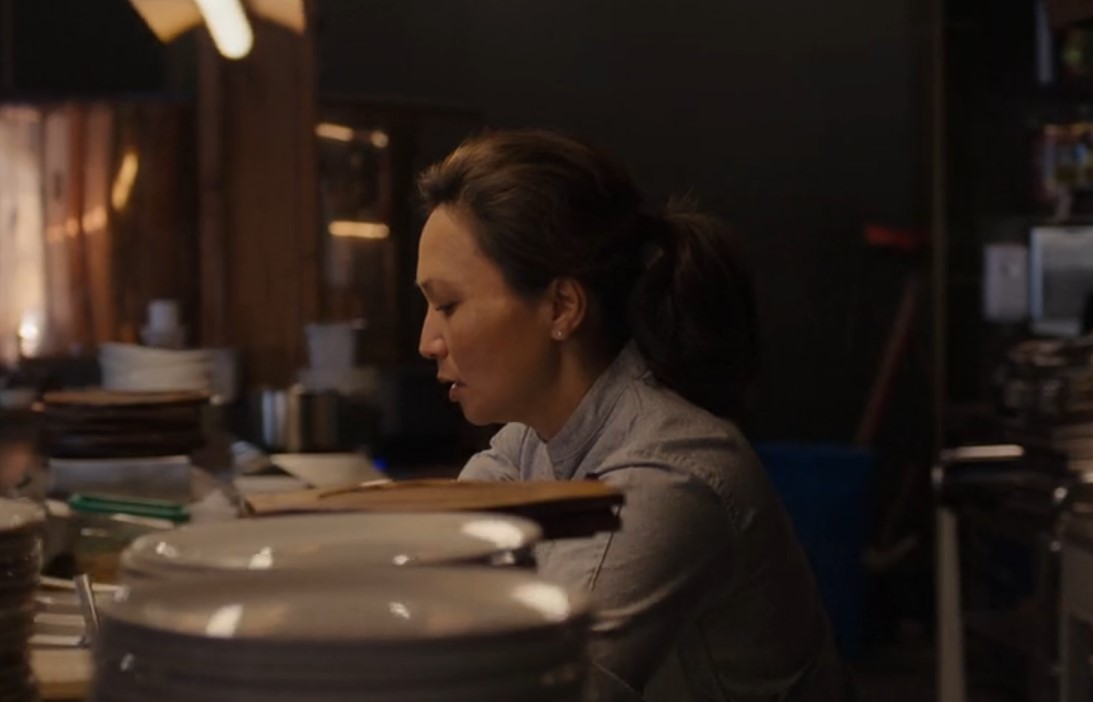 However, readers would be surprised to know Ann was also quite interested in the film industry. After completing her Bachelor’s Degree in English from New York City’s Columbia University, she began working as a professional actress. Ann worked in movies and TV shows for about eight years but soon realized her real calling was in the food industry. Hence, in 2010, she finally followed her dream and went on to open her first restaurant, Pizzeria Lola, in Minneapolis.

As Ann served delicious food, her popularity grew by leaps and bounds, and she soon found herself opening her second restaurant, Hello Pizza, which deals in pizzas, salads, and meatballs. Even with two restaurants under her, she refused to draw the line and knew that she would be able to expand her business further. Eventually, in 2016, she established her third restaurant, Young Joni, which had delicious wood-fired dishes on the menu, apart from all of her famous pizzas.

Although Ann always ensures the use of fresh ingredients and handmade dough, her pizzas are best known for their unorthodox toppings, including one that contains kimchi. In doing so, she successfully combined the east and west cuisines and was even lauded for her efforts.

Where Is Chef Ann Kim Now?

Currently, Chef Ann is known for her incredible pizzas, and her people flock to her restaurants to sample her delicious fare. Furthermore, the Korean-American chef has several laurels under her belt, as her restaurant, Young Joni, won several awards and has often been featured on “best restaurant” lists. Besides, even she has been featured in various prestigious publications throughout the years. Nevertheless, her most significant recognition came in 2019, when she became the first woman and person of color from Minnesota to be awarded the James Beard Award for Best Chef Midwest.

At present, Chef Ann is happily married to Conrad Leifur and resides in Minneapolis, where she runs her three restaurants, Pizzeria Lola, Hello Pizza, and Young Joni. She opened the doors to her fourth restaurant, Sooki & Mimi, in February 2021, but in July of the same year, the Korean-American chef mentioned that she would take a sabbatical. We wish Ann the best and hope happiness never eludes her in the long run.