Where Is Chef Franco Pepe Now?

If you have ever wondered where one might find the best pizzas in the world, Netflix’s ‘Chef’s Table: Pizza‘ would be right up your alley. The show takes the viewer on a worldwide tour that explores the best pizzerias and even explores the subtle differences between each style of pizza. Moreover, instead of just focusing on the food, we get a sneak peek into each chef’s life, which makes the show even more interesting.

Chef Franco Pepe comes from a long line of pizza chefs and learned the ins and outs of the craft from his father. However, he loves to put his twist on traditional pizza recipes, which led to a massive increase in his popularity. Thus, with fans curious about Chef Franco’s life, we decided to jump in and find out where he is now!

Who Is Chef Franco Pepe?

Belonging to a long line of pizza chefs, Franco Pepe was introduced to the art of making pizza from quite a young age. In fact, he revealed that he would follow his father around to gather ingredients and help him in the kitchen. Gradually, as Franco grew up, his father taught him everything he knew about pizza-making, and the youngster was only too eager to learn more. Albeit, he later mentioned that being a chef wasn’t his first choice, as he knew how strenuous the job could be. 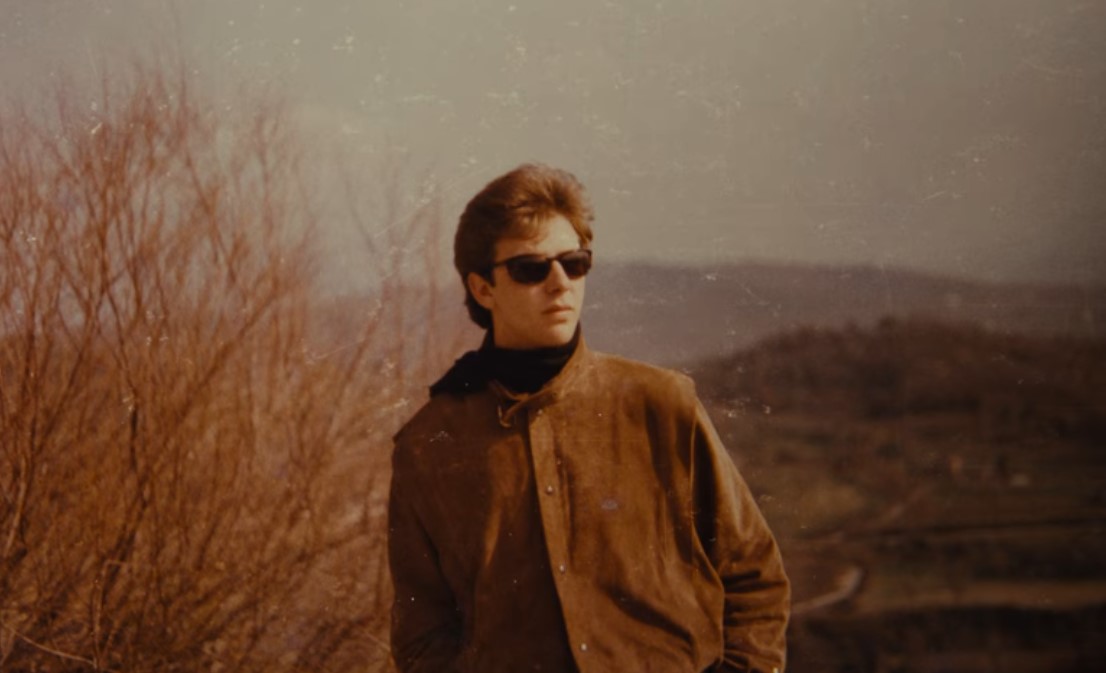 Nevertheless, with time, Franco discovered his passion for pizza-making and soon became quite adept at the art. He was determined to use fresh ingredients, and sources mentioned that while the dough was always prepared by hand, he rarely wrote down measurements but knew when it was ready through touch. Incidentally, Franco established his pizzeria, Pepe in Grani, just a few steps away from his grandfather’s bakery in the Italian town of Caiazzo, and soon became quite popular in the area.

Franco would get his ingredients from the local farmers, and within no time, people were lining up for a slice outside his pizzeria. Interestingly, he did not like the traditional recipes that dictated most pizzerias in Italy. Instead, he chose to change his ingredients and quantities based on several criteria, including the weather, the temperature of his kitchen, and even the type of flour being used that day. Furthermore, he put his own twist on traditional recipes, and people later mentioned that these “errors” made Franco’s pizza one of the best in the world.

Where Is Chef Franco Pepe Now?

Over the years, Chef Franco has earned numerous accolades and awards for his incredible pizza, which is praised worldwide. In fact, even with Caiazzo being a small town, it hosts visitors from all over the world, each craving a bite of Franco’s pizza. Moreover, his creations have been dubbed the best in the world several times, and the chef has been featured in numerous prestigious publications and TV channels. Besides, in 2021, Franco was named “Best Chef (Pizza)” by the highly recognized organization, Best Chef Awards.

At present, Chef Franco Pepe resides in Caiazzo, where he has built a wonderful life surrounded by family and friends. While it is exciting to witness how he runs his pizzeria, we would like to wish him the very best and hope he succeeds in all his future endeavors.