Where is Chelsea Rustad Now? 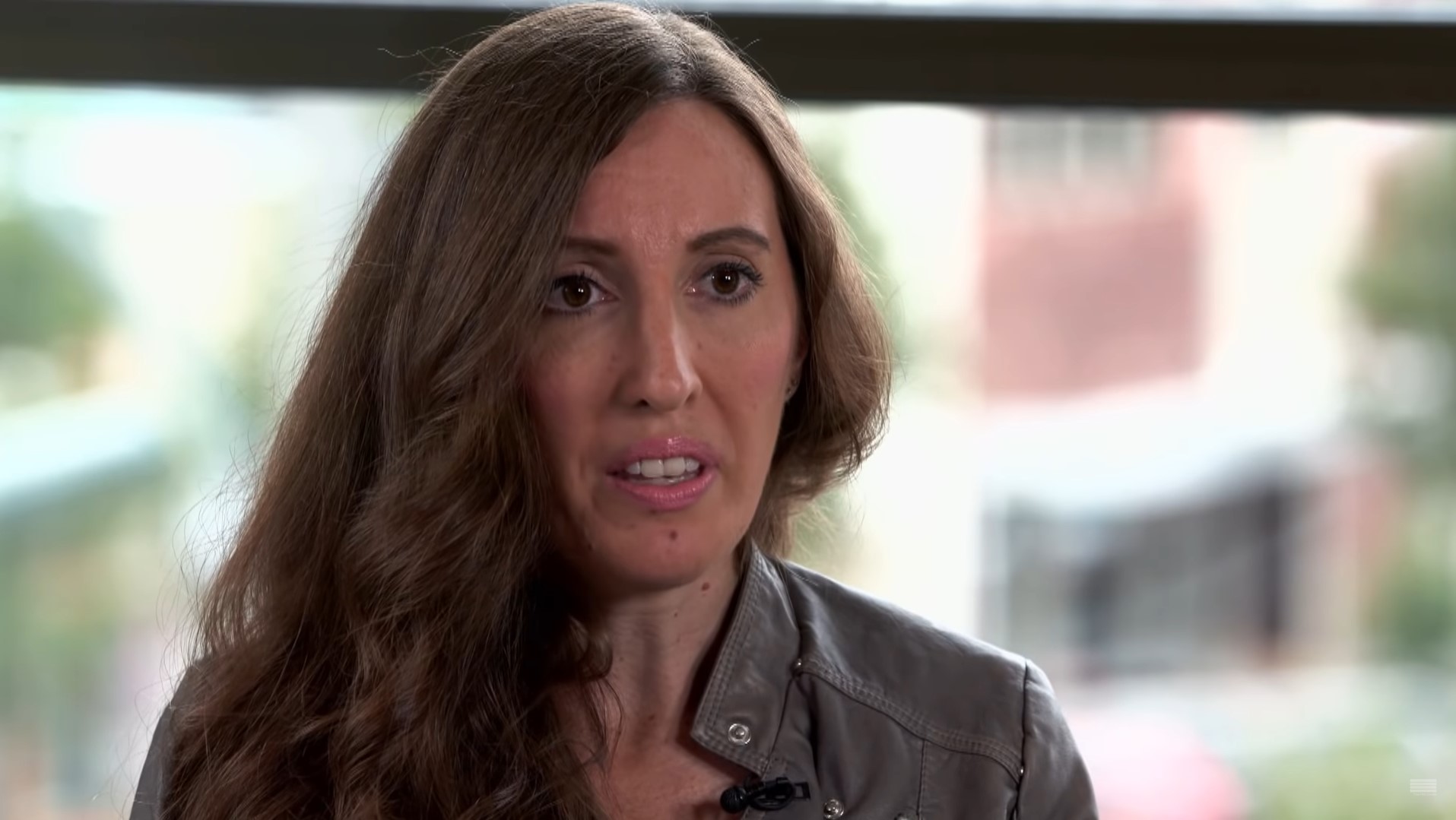 When Chelsea Rustad went online to build her family tree, she had no idea that the work she started would help solve a several decades-old murder. Jay Cook and his girlfriend Tanya Van Cuylenborg were found brutally murdered in November 1987. Although the bodies were recovered from two separate locations in the United States, the police were able to get DNA evidence which they hoped would lead to the killer.

’48 Hours: The Killer in the Family Tree’ recounts the horrifying murders and shows how the case sat dormant for several decades as there was no match to the DNA evidence. Finally, the police decided to use genetic genealogy and tightened the net around the perpetrator in 2018. However, what role did Chelsea play in the whole process, and where is she today? Well, we come bearing answers.

Who Is Chelsea Rustad?

At the age of 31, in 2013, Chelsea Rustad realized that she did not know the names of her great-grandparents. Thus, with a desire to get to know more of her family, Chelsea took the help of the internet and began tracing her family tree. Her efforts connected her with many distant family members and led her to get in touch with a family of her second cousins who lived in Snohomish County. Although she connected with her cousin sisters, her cousin brother, William Earl Talbott II, had no presence on social media. He seemed almost invisible, and although the situation struck Chelsea as being odd, she did not pay much heed to it.

Back in November 1987, the bodies of Jay Cook and his girlfriend Tanya Van Cuylenborg were recovered from two different counties in Washington State. Jay was beaten and strangled to death, while Tanya had seemingly been raped before being shot in the head. Further investigation also helped the police recover foreign DNA samples from semen present on Tanya’s body and her clothes.

However, the semen matched no one in the police database, and thus, authorities were left without a lead. For several decades the case sat unsolved, but in 2018, detectives decided to use genetic genealogy to find DNA samples similar to the one recovered from the crime scene. Thus, detectives got in touch with Parabon Nanolabs, who, in turn, put their genealogy expert, CeCe Moore, on the case.

CeCe went online and began researching the DNA from the crime scene before concluding that it was genetically similar to two samples already on the system. One of those samples belonged to Chelsea Rustad, and it did not take long for CeCe to trace a path from Chelsea to her second cousin, William Earl Talbott II. Talbott’s DNA was a perfect match to the one from the crime scene, leading to his arrest and subsequent double life sentences.

Where Is Chelsea Rustad Now?

Chelsea was propelled to fame because of her involvement in the groundbreaking case and was featured by multiple media outlets, including People magazine. She also talked about her experience on several documentaries, a notable few being ‘Is Murder In Your DNA?,’ ‘W5: Dirty Tricks: Family Secrets,’ ‘NOVA: Secrets In Our DNA,’ and of course ’48 Hours: A Killer in the Family Tree.’ Additionally, the Institute of DNA Justice made Chelsea their ambassador in 2019, and she was invited to speak in the Midwestern Conference for Investigative Genetic Genealogy in 2020.

At present, Chelsea is employed as IT Security at the Washington Department of Fish & Wildlife. She resides in Olympia, Washington, and is happily married to Benjamin Kaufman. She has also become an avid true-crime writer and has released a book detailing her experience titled ‘Inherited Secrets: Memoir of America’s Groundbreaking Genetic Witness.’