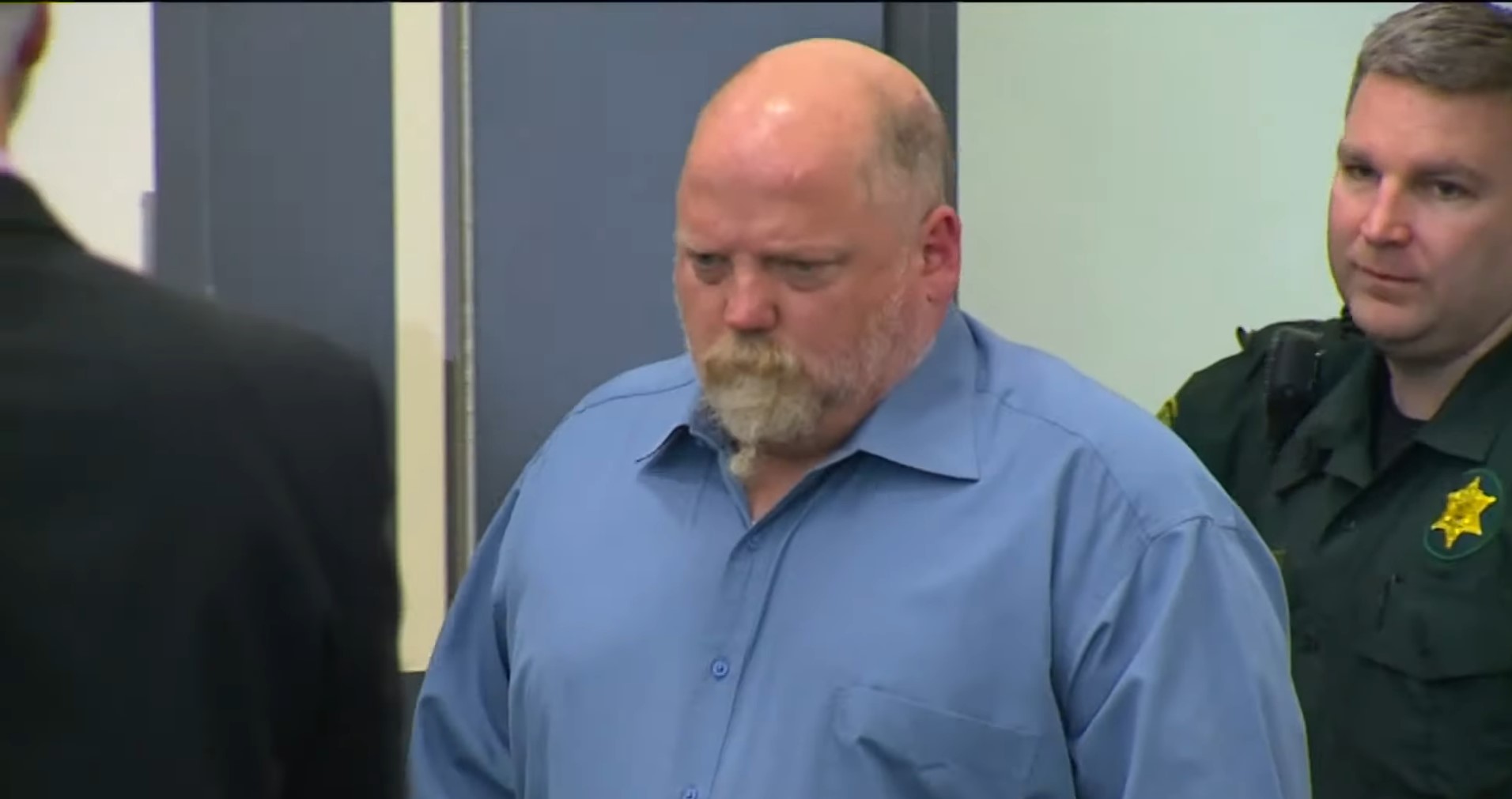 Jay Cook and his girlfriend Tanya Van Cuylenborg went missing in 1987 during a journey from British Columbia to Seattle. In November of the same year, both Jay and Tanya were found horribly murdered in two separate locations in Washington State. ’48 Hours: The Killer in the Family Tree’ chronicles the gruesome deaths and shows how the police successfully used genetic genealogy to narrow down on William Earl Talbott II several decades after the slaying. Let’s dive into the details of this case and find out where William is at present, shall we?

Who Is William Earl Talbott II?

Jay Cook and Tanya Van Cuylenborg went missing while journeying from their home in British Columbia to Seattle. Subsequently, in November of the same year, Cook was found beaten and strangled to death in Snohomish County, Washington State. His van, though, was found near the Canadian border, and inside, the police found Tanya pants which contained traces of semen belonging to a third person.

Moreover, around an hour away from the location where Cook’s body was recovered, authorities found Tanya Van Cuylenborg lying beside the side of the road in Skagit County. The victim had passed away by the time the police found her, and a bullet wound in the head was considered the cause of death. Additionally, she was seemingly raped and the DNA collected from the semen on her body matched perfectly with the one on her pants.

Willliam Earl Talbott II was 24 years old at the time of Jay and Tanya’s murders. Reports even say that he lived a few miles away from where Jay’s body was found. However, he was nowhere on the police’s radar, as even though authorities did manage to find DNA evidence at the crime scene, they could not match it to anyone on the database. For several decades the case lay dormant as the police had no leads or clues to continue their investigation.

In 2018, the Golden State Killer was caught using familial DNA evidence, encouraging authorities to adopt the same method in Jay and Tanya’s case. Detectives then employed the services of Parabon Nanolabs and got in touch with their genealogy expert, CeCe Moore. Once CeCe was provided the evidence from the crime scene, she set about trying to find genetically similar DNA and narrowed her search down to two samples.

After determining that one of those people was Chelsea Rustad, she set about recreating her family tree and found that Chelsea’s second cousin, Willliam Earl Talbott II, who lived in Snohomish County, was the one most probable to match with the crime scene DNA. Once the results were sent back to the police, they began tailing Talbot, and after obtaining his DNA, found that it was a perfect match to the one found on Tanya’s body and pants. Thus, with enough incriminating evidence, Willliam Earl Talbott II was arrested and charged with the double murder.

Once put on trial, Talbott insisted on his innocence and pleaded not guilty. However, the evidence against him was pretty overwhelming, and even his family admitted that Talbott had quite a violent streak from a young age. Ultimately, the jury reached a decision, and Willliam Earl Talbott II was convicted on two counts of first-degree aggravated murders. As a result, he was handed down two life sentences without the possibility of parole in 2019. At present, Willliam Earl Talbott II is still behind bars and serving out his life sentence at the Washington State Penitentiary in Walla Walla, Washington.