Where is Chelsea Watrous Cook Now?

A 911 call reporting a domestic incident quickly escalated to murder in Midvale, Utah. A few days after Thanksgiving in 2018, Lisa Vilate Williams was killed in her apartment right in front of her partner’s children. Investigation Discovery’s ‘Deadly Women: Soulless’ delves into Lisa’s murder at the hands of her partner’s ex-wife, Chelsea Watrous Cook, as the first of three cases featured. So, if you’re wondering what happened and if Chelsea paid for her crimes, we’ve got you covered.

Who is Chelsea Watrous Cook?

Chelsea Cook taught health and yoga at Skyridge High School in Lehi, Utah. She was married to Travis Cook, and together, they had twins, who at the time of the incident were about three years old. The couple’s marriage ended with divorce in January 2018. Sometime after that, Travis started dating 26-year-old Lisa Williams, a bank teller in Utah. Lisa got along very well with Travis and Chelsea’s children. But within months, her life met a tragic end. 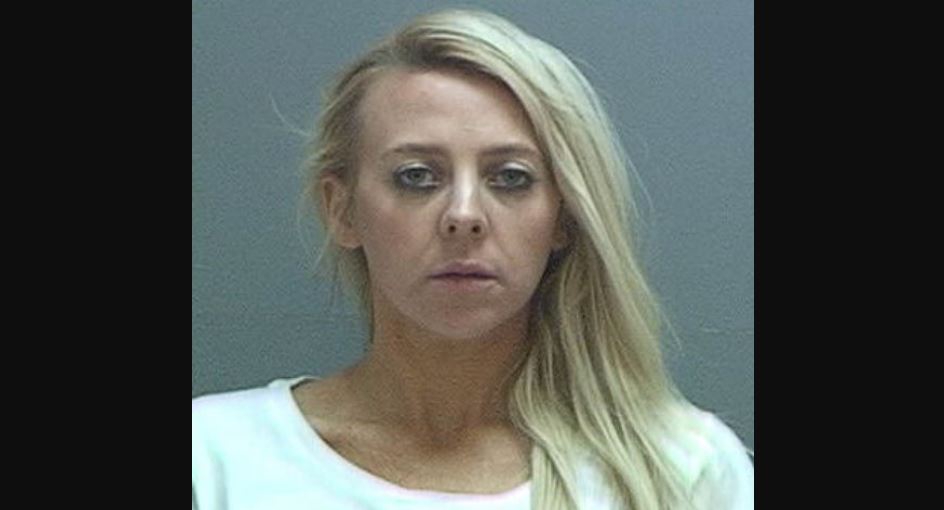 Sometime in the evening on November 25, 2018, Chelsea texted Travis that she would swing by to bring cold medicine for one of their twins. They were supposed to meet in the apartment’s parking lot in Midvale, but Chelsea snuck into the house while Travis waited outside. When he realized that, he asked Chelsea to leave several times, but she refused. Instead, Chelsea locked herself in the bathroom while Travis called 911. Lisa was at home with the twins, decorating a Christmas tree.

Then, Chelsea emerged from the bathroom a few seconds later and walked towards her coat. She pulled out a handgun suddenly and fired multiple shots at Lisa, hitting her in the chest, hip, and leg. Travis was able to wrestle the gun away from Chelsea while he tried to help Lisa. He called 911 to report the shooting as Chelsea sat down with the children, who just witnessed the murder.

When Chelsea walked towards her coat again, Travis pinned her to the wall, afraid that she had another gun. He held her there until the authorities arrived. Lisa was rushed to a local hospital but eventually died from her injuries. Surveillance footage from earlier showed Chelsea texting while in the building’s hallway. Once Travis was out of sight, she was seen getting into the apartment without knocking. Lisa’s family later stated that Chelsea had been harassing the victim previously.

Where is Chelsea Watrous Cook Now?

In February 2020, Chelsea, then 33, pleaded guilty to aggravated murder and some other charges. She made a deal with the prosecutors in exchange for the death penalty being taken off the table. In June 2020, a judge sentenced her to 25 years to life for aggravated murder, 6 years to life for aggravated burglary, and three to five years for a firearm charge, to be run consecutively. She was given credit for time served on two counts of committing a violent offense in the presence of a child. Chelsea’s defense contended that she had been depressed and anxious because she felt that she was being cut off from her children’s lives.

Chelsea’s lawyer added that she bought the gun to kill herself and that she had stopped taking her medication. The prosecution claimed that Chelsea had been dealing with depression for a long time and had previously practiced driving to the apartment. She was apologetic at her sentencing, saying, “I was only thinking of myself and the extreme emotional pain I was experiencing. I’m so sorry they had to see me shoot and kill Lisa. All she ever did was love them.” As per prison records, she remains incarcerated at the Utah State Prison in Draper, Utah.