Where is Cheryl Pistono Now? 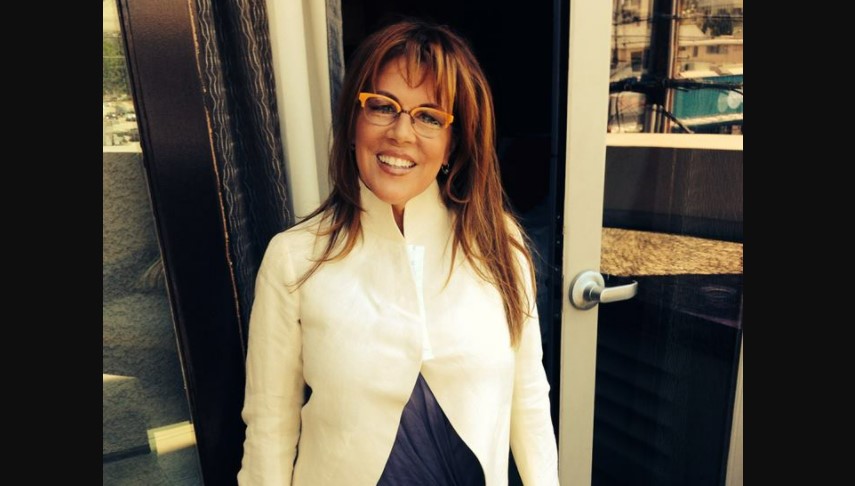 The Los Angeles Lakers returning to championship-winning ways was helped in considerable part by the gameplay of Kareem Abdul-Jabbar through the 1980s. Kareem is one of the best to have ever played the sport, and his impact on the Lakers is well-chronicled in HBO’s ‘Winning Time: The Rise of the Lakers Dynasty.’ The ten-part docuseries also delves into Kareem’s relationship with his then partner, Cheryl Pistono, who significantly impacted his life off the court. So, let’s find out more about her then, shall we?

Cheryl was originally from LaSalle, Illinois, leaving her working-class family when she was 16. She then moved to the West Coast and attended high school there. She talked about her time there, saying she got “into the high life. Hanging out at Hugh Hefner’s, weekends in Las Vegas, stuff like that.” Eventually, Cheryl turned to Buddhism and met Kareem in 1977. At the outset, their pairing seemed unlikely because of the contrasts. She was almost ten years younger and didn’t know much about basketball. In fact, Cheryl didn’t even recognize Kareem at first.

She later talked about her first meeting with Kareem, saying, “I had no interest in him because I never liked the people who were into the sports mentality, and despite everything else, he obviously was. He expected me to fall all over him. Women always had, but one day he brought me a rose from his garden. He was serious as hell! I thought, oh, I’ve got to get this person to laugh. All I could think of was to not hurt him.”

Throughout their relationship, Kareem was vocal about how Cheryl had greatly influenced his life, even more so than his coaches, teachers, or teammates. At the time, Kareem had not been living with his wife, Habiba, since 1973, and it was Cheryl who convinced him to file for divorce. She also talked to him about being not just a player but a leader and how he had to listen to what others had to say.

The couple stayed together until 1984 and had a son, Amir. In the late 1980s, Kareem sued his former business manager, Thomas Collins. Cheryl said at the time, “There is definitely a lot of lying, a lot of deceit. I used to ask, ‘Wait a second–what is this guy (Collins) getting out of this?’ Kareem never asked those kinds of questions. I did, and Tom Collins didn’t like it.”

Where is Cheryl Pistono Now?

After splitting up with Kareem, Cheryl married Steven Jenkins in 1985 and had a child with him. However, she remained friendly with Kareem, saying, “The reason we have a great relationship is because I don’t drag him back through those days and those issues. To do that would cause more problems. . . . We made a pact because of our son. That was more important than anything we didn’t like about each other.” While her current marital status is unclear, Cheryl seems to live in Los Angeles, California, and her Facebook profile mentions she is self-employed.