Where is Norm Nixon Now? 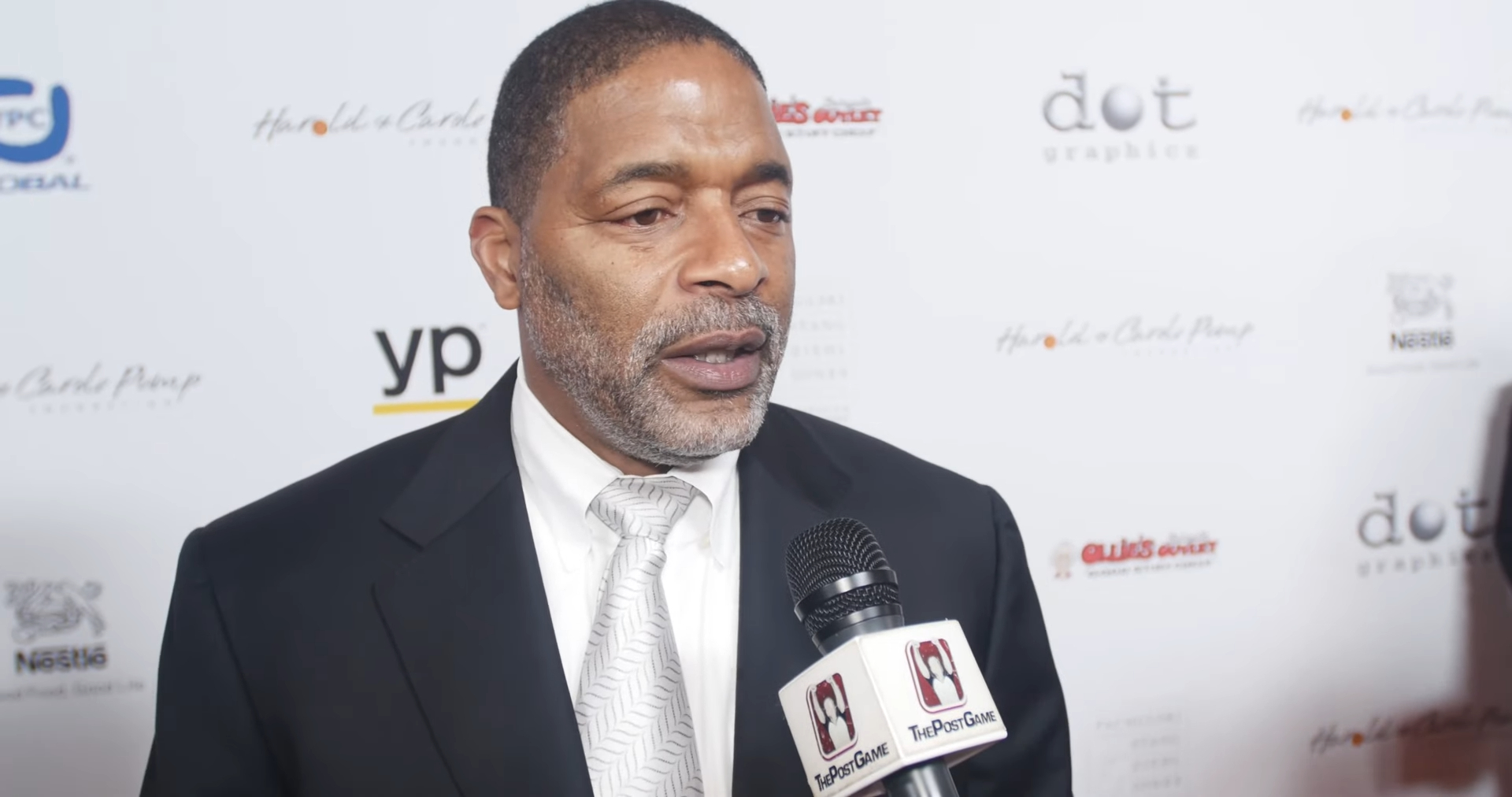 ‘Winning Time: The Rise of the Lakers Dynasty’ is a drama series premiering on HBO created by Max Borenstein and Jim Hecht. The ten-part series traces the beginning of one of the most dominant stretches in the NBA, with the Los Angeles Lakers winning five titles in ten years. Norm Nixon, a point guard drafted by the Lakers in 1977, was a vital cog in their first two championship wins in that period. So, if you’re wondering what Norm has been up to since then, here’s what we know!

Who is Norm Nixon?

Norm Nixon was born in Macon, Georgia, as the third son, but his parents divorced when he was just two years old. This meant that his maternal grandmother and great-aunt raised him. After being a dual-sport athlete during high school, Norm focused solely on basketball while in college. After playing four seasons with Duquesne University, Pennsylvania, Norm was part of the 1977 NBA draft and was the 22nd overall pick by the Lakers.

During his time there, Norm averaged 13.7 points during his rookie season, vastly improving his stats in the following few years. The Lakers drafted Magic Johnson, a point guard, in 1979 despite already having Norm playing in the same position. Norm was instrumental in the Lakers winning the title in 1980 and 1982, beating the Philadelphia 76ers.

However, Norm was overshadowed at times by the other legendary players on the same team despite his brilliance on-court. He said, “I won championships, man, championships. The media had certain guys they were always going to promote, and I was not a media baby. I didn’t work hard at promoting myself. I handled basketball in a more businesslike manner.” Norm was traded to the San Diego Clippers (now Los Angeles Clippers) at the start of the 1983 season. He struggled with injuries towards the end of his career and retired from the NBA in 1989.

Post-retirement, Norm explored several avenues. After a short stint as a player in the Italian basketball league, he bought a restaurant and a nightclub. Later, Norm founded Nixon and Associates and became a sports and entertainment agent. He said, “I thought there was a need for former players to represent players and also a need for more African-American agents out there.” Norm represented players like Jalen Rose and Gary Grant apart from musicians like TLC and LL Cool J.

Norm married actress and dancer Debbie Allen in 1984, and they have two children together apart from Norm’s son from another relationship. In a recent interview, Norm talked about how important the sport was to him, saying, “Basketball is more than a game to me. In my era, with so much segregation, a way to get out of the neighborhood was through the military or an athletic scholarship. Duquesne and coach (John) Cinicola gave me an opportunity to play basketball and get a good education.”

Where is Norm Nixon Now?

Norm and Debbie also set up the Debbie Allen Dance Academy, a dance company that produces musicals; he serves as the firm’s Chief Financial Officer. Norm met Debbie while filming for a movie in 1979. They kept in touch and soon fell in love. He said, “She went to New York and moved to ‘Fame,’ and I went back to Los Angeles. We stayed in touch, and I realized I had more fun with her than any of the other women I was dating.” They now live in Santa Monica, California, with the academy keeping them busy. His son, DeVaughn Nixon, plays Norm in ‘Winning Time.’ Furthermore, Norm also tried his hand at basketball commentary.