Where Is Chris Watts Now?

‘American Murder: The Family Next Door’ is the newest and creepiest Netflix true-crime documentary, chronicling one of the most heinous crimes in America in recent years. Directed by Jenny Popplewell, it tells the story of how Shanann Cathryn Watts, her unborn son Nico Lee Watts, and her two daughters, four-year-old Bella and three-year-old Celeste, were murdered in 2018 in Frederick, Colorado. The documentary uses archival footage, including social media posts, law enforcement recordings, text messages, and home videos, to depict how it was Shanann’s husband, Christopher Lee Watts, who committed this crime. Curious to know where he is now? Read on!

Who Is Chris Watts?

As a native of Spring Lake, North Carolina, Christopher Lee Watts, or Chris Watts, met the Aberdeen native Shanann in 2010 and tied the knot with her in Mecklenburg County on November 3, 2012. Together, they moved into a five-bedroom home in Frederick, Colorado, purchased in 2013, and started a life together. They did declare bankruptcy in 2015, the same year their youngest daughter was born, but soon, it seemed as if they were getting back on their feet. After all, Chris worked at Anadarko Petroleum, while Shanann was an independent representative for Le-vel. But everything changed on August 13, 2018. That day, at about 1:48 a.m., Shanann returned home from a business trip, and just a few hours later, she and her two daughters were reported missing by one of her friends.

The police searched the Watts’ home that afternoon, and even though they found no signs of foul play, all of Shanann’s personal belongings were there, leading them to think that something was wrong. Therefore, the next day, they were officially declared missing. Chris, of course, as the only family member left behind, was a person of interest. He initially told the investigators that he had no idea where Shanann, Bella, and Celeste might be and that he had not seen them since 5:15 a.m. on the 13th, when he left for work. Then, Chris made several media appearances, appealing for help in finding his missing family. Meanwhile, the authorities went through his phone records and discovered that he was having an affair with one of his coworkers, Nichol Kessinger.

It was on August 15, 2018, two days after his wife and daughters’ disappearance that Chris failed a polygraph test and the investigators zeroed in on him. That day, he vowed to tell them the truth if he could talk to his father first. They took this gamble and, fortunately, it worked. Chris confessed to killing his wife. He said that he did so after watching her smother their two daughters because she was upset that he had tried to talk to her about ending their marriage. After murdering her, he took all three bodies and buried them. Not long after, the authorities found Shanann, Bella, and Celeste exactly where Chris said they would be – at an Anadarko Petroleum site, with Shanann’s body in a shallow grave and the two girls’ bodies in oil tanks.

Where Is Chris Watts Today? 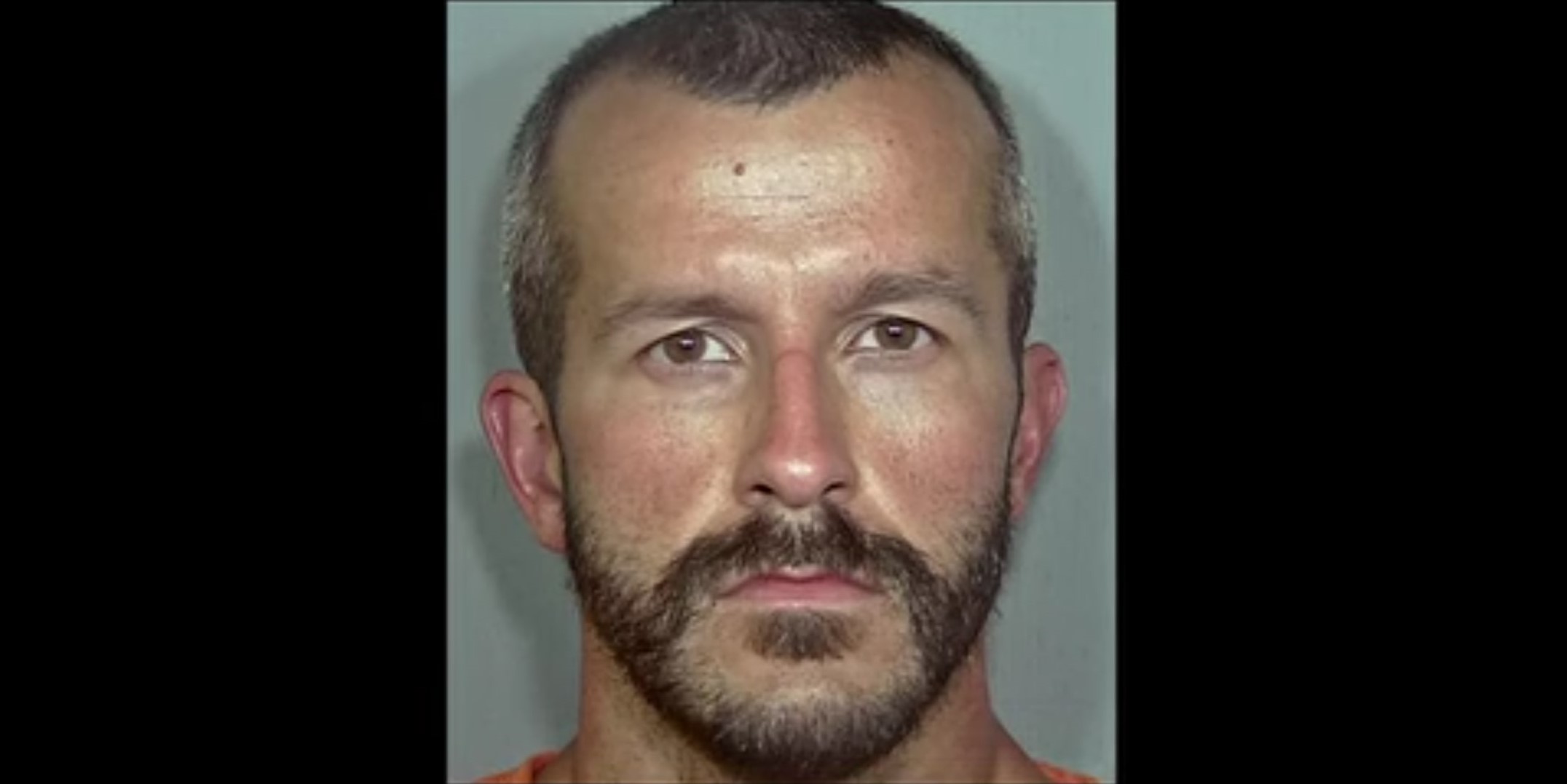 When November came, and Chris was ready to go to court, his story changed, again. This time, he confessed to slaying his wife and his daughters. Later on, he gave the full story and admitted that he strangled his pregnant wife to death after they argued about separating, and then smothered his daughters one by one with a blanket after they saw him trying to drag Shanann’s body downstairs. On November 6, 2018, Chris pleaded guilty to all the nine charges against him – five counts of first-degree murder (including two additional counts for his daughters as they were under the age of 12); one count of unlawful termination of a pregnancy; and three counts of tampering with a deceased human body.

The death penalty was not pursued as per the request of Shanann’s family, who did not wish further loss of life. Therefore, Chris was given five life sentences (three consecutive and two concurrent) for the murders, plus a total of 84 more years for all the other charges. And so, to this date, he is continuing to serve out his conviction at Dodge Correctional Institution, a maximum-security prison in Wisconsin, where he was transferred to on December 5, 2018, due to “security concerns.” (Featured Image Credit: Netflix)